Follows the lives of men and women who work the night shift at a hospital in San Antonio, Texas. 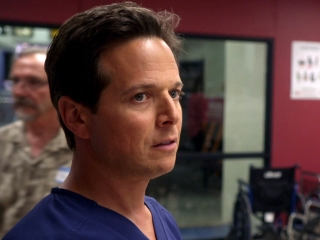 Primetime's Medical Emergency: Where Are All the Hospital Dramas?

NBC's ER premiered 20 years ago, changing the style of medical dramas by marrying fast-paced action with richly drawn characters and serialized storylines. Competing against it on Thursday nights was another medical drama, CBS' Chicago Hope.

Send questions and comments to askmatt@tvguidemagazine.com and follow me on Twitter! Question: With Emmy nominations coming up, I had a few questions about Orange Is the New Black. What effect if any do you think Season 2 airing just around the time of Emmy voting will have on the show? Thankfully, Season 2 seems to have lived up to its predecessor in the eyes of the critics (I thought the season overall might have even been better than the first), and performances by cast members like Uzo Aduba (Suzanne "Crazy Eyes") and Samira Wiley (Poussey) blew me out of the water, but if the season didn't live up to expectations, could it have possibly hurt the show in the nominations process this year as well as next? And do you think the fantastic performances by Aduba and Wiley this season could potentially help them as they try to get nominated for their work on the first season? &mdash; Kevin

NBC's The Night Shift could be the start of a new summer franchise for the Peacock network. The show is off to a decent start, giving NBC its best summer drama premiere ratings in five years and holding up well in week two.The show takes a look at the staff working the late hours at an underfunded San Antonio hospital, and stars Eoin Macken as an Afghanistan war veteran, as ... 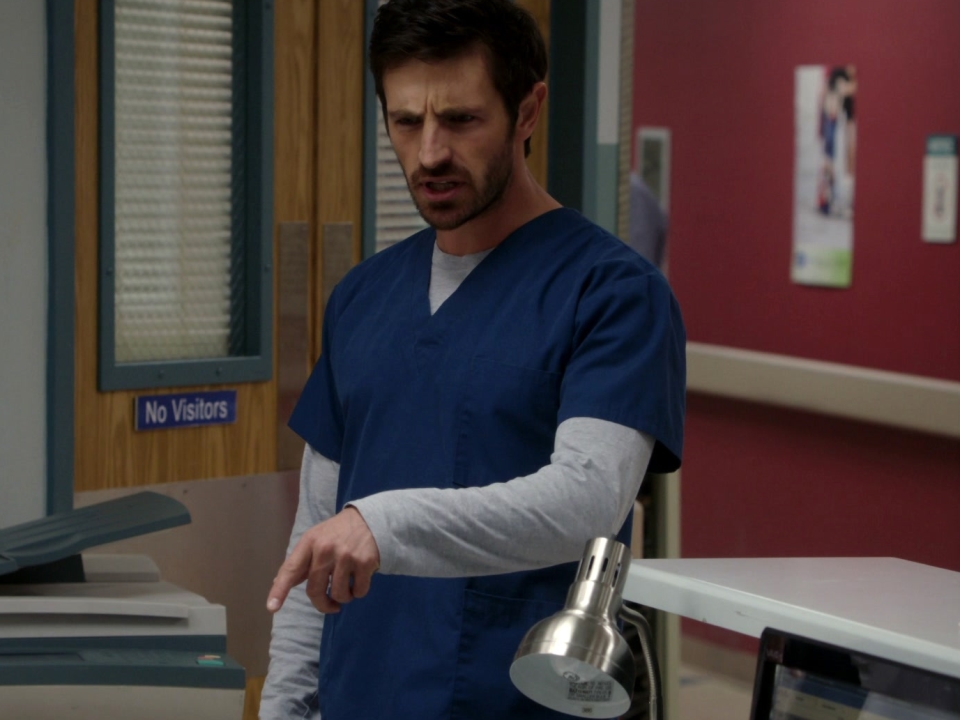 The Night Shift: Has Anyone Seen My Patient? 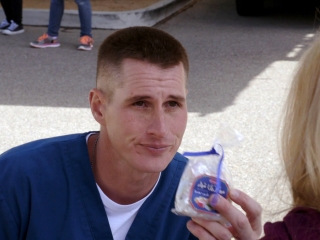 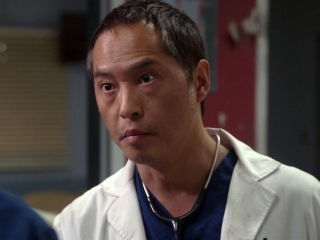 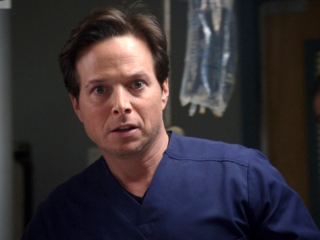 The Night Shift: I Jumped 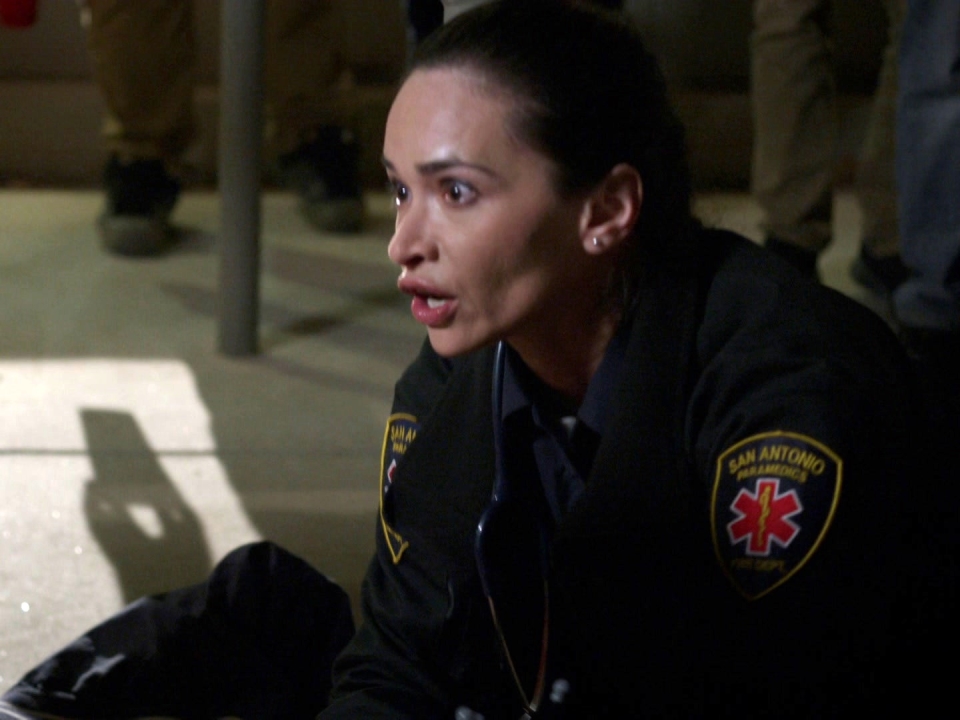 The Night Shift: Get Busy Livin'