The King of Queens

The king is a portly parcel deliveryman whose Queens castle is invaded by his father-in-law after the old man burns down his own house. 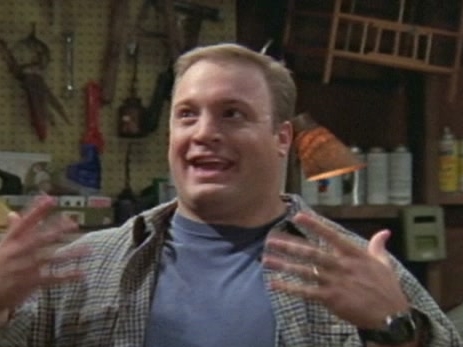 Jerry Stiller, Comedian and Father of Ben Stiller, Dead at 92

The man who gave us Festivus has passed

But he hasn't been asked, so get on it, Kevin James! 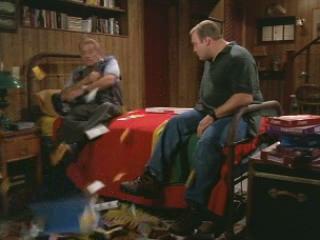 The King Of Queens: Clip 1 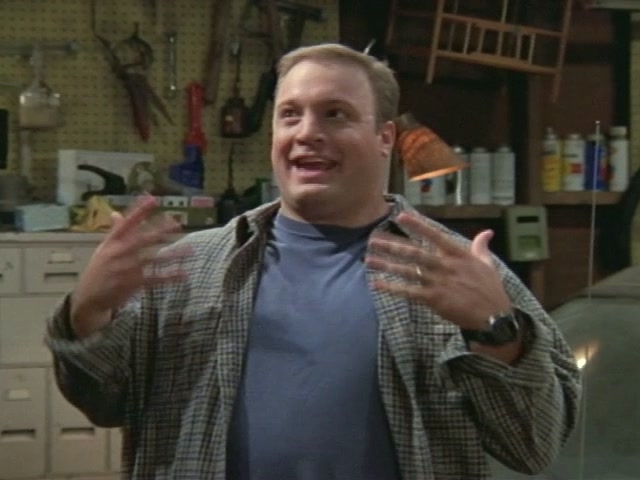 The King Of Queens: Season 4 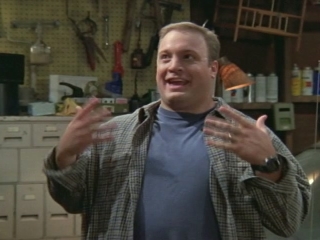 The King Of Queens: Season 7 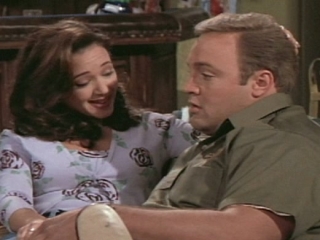 The King Of Queens: Season 5 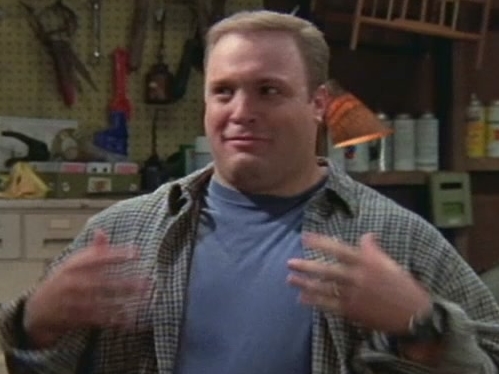 The King Of Queens: Season 1 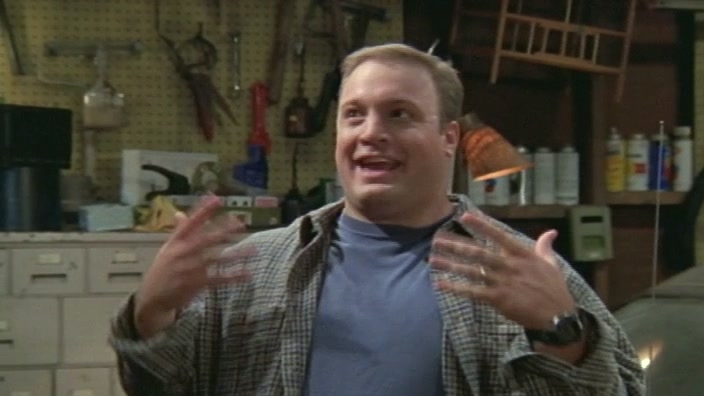 The King Of Queens: Season 8

5 Seasons
Spin-off of "The Big Bang Theory" follows 9-year-old Sheldon Cooper as he grows up in East Texas and attends high school.
63   Metascore
2017 TVPG Science, Comedy, Other
Watchlist
Where to Watch

8 Seasons
A comedy centering on a newly sober single mother trying to raise two children while dealing with her overly critical mother and working as a waitress in Napa Valley. Executive producers include Chuck Lorre ('Two and a Half Men' and 'The Big Bang Theory').
69   Metascore
2013 TV14 Drama, Comedy, Other
Watchlist
Where to Watch

6 Seasons
A med-school grad must practice in a remote Alaskan village to repay his education in this quirky, fish-out-of-water dramedy. The series is populated with generally eccentric, often endearing characters who mostly baffle the young New York physician as he struggles to adjust to life in the isolated community. An Emmy winner as Outstanding Drama of 1991-92, the show came from the creators of 'St. Elsewhere.'
83   Metascore
1990 TVPG Fantasy, Comedy, Other
Watchlist
Where to Watch