An Emmy-winning variety showcase for the gifted and versatile entertainer, who sang, danced, cavorted with the orchestra and mostly appeared in sharp comedy sketches with guest stars and a terrific supporting cast. Regulars included Harvey Korman (who, following this series, began a long run on 'The Carol Burnett Show') and Joyce Van Patten.

How can you not know the work of the late, great Danny Kaye? Apparently a whole lot of folks don't so the song-and-dance man's only child, Dena Kaye, is doing her best to fix that. On Sunday, Jan. 20, Turner Classic Movies will honor Kaye's 100th birthday with a 24-hour marathon of his films (starting at 6am/5c) including Up in Arms, Hans Christian Anderson, The Secret Life of Walter Mitty and his delightfully dizzy medieval classic The Court Jester. ("The pellet with the poison's in the vessel with the pestle; the chalice from the palace has the brew that is true!") Dena will be on hand to reminisce about her dad with host Ben Mankiewicz. 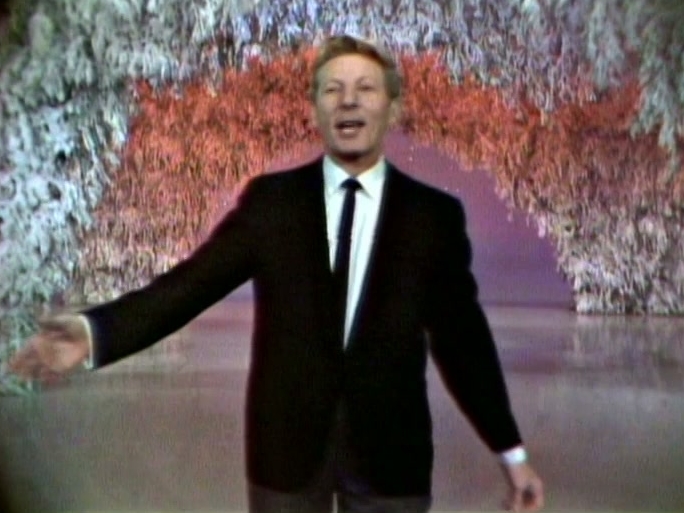 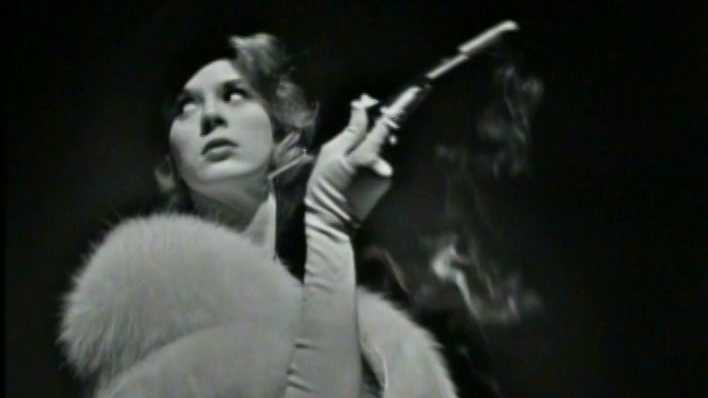 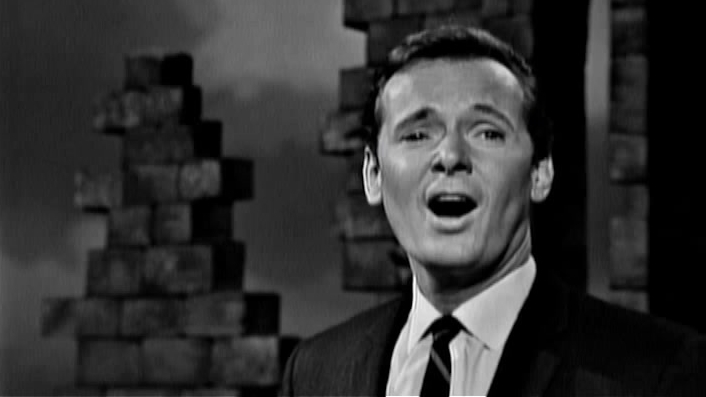