A ruthless L.A. defense attorney becomes a prosecutor who tackles high-profile crimes and teaches a group of young lawyers his cutthroat strategies.

Melrose Place alum Shaun Sipos has been cast on Life Unexpected, a show spokeswoman confirms. As first reported by Fancast, the 28-year-old actor will...

This just in: CBS has renewed TV's funniest traditional sitcom, New Adventures of Old Christine, for a 22-episode fourth season.This is bad news for ABC, which had been aggressively courting Old Christine for months. In fact, I'm told the Alphabet net had a deal in place to pick the show up had CBS passed. In other Eye developments, How I Met Your Mother (lame ep last night, huh?) and The Unit have both officially been renewed, while Shark and Moonlight (don't shoot the messenger!) have been axed. For more on Moonlight's demise, click here. Bookmark our FALL TV GRID | Review All of Our FALL TV NEWS

Shark Gets Some Marshall Law 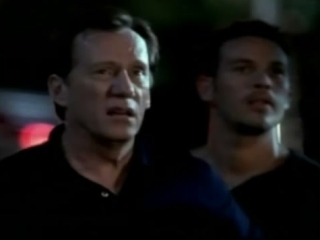 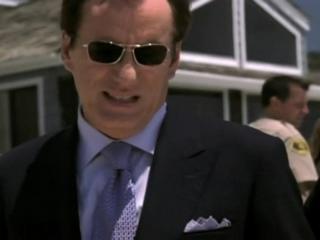 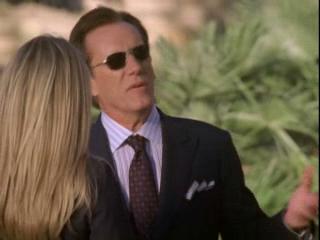