Say Yes to the Dress

The show documents the behind-the-scene activities at a major Manhattan bridal salon.

Seth Meyers doesn't make his Late Night debut until Feb. 24, but the recent Saturday Night Live graduate is keeping busy. Meyers, 40, will appear on the ...

Discovery Communications will launch a new cable channel targeted at upscale males later this year, the company announced Thursday.Exclusive: Science officially orders Season 2 of Ricky Gervais' An Idiot AbroadDubbed Velocity, the new network will feature programming about sports, cars, travel and adventure. It will replace Discovery's HD Theater and will be broadcast in more than 40 million homes when it launches in late 2011...

Medium8/7c CBS Season 7's second episode materializes, tracking buoyant clairvoyant Allison as she investigates a series of killings. But mysterious events soon turn this into Match Game 2010. While on the criminal task, Allison begins to discern bizarre symbols floating above people's heads, and she concludes the hovering figures could be mechanisms to pair people up with their soul mates. Elsewhere, workplace dramas stagger Joe when one of his employees levels charges of sexual harassment against a colleague. Tony Hale and Lana Parrilla guest star. &mdash; Dean MaurerRead on for previews of Smallville, Say Yes to the Dress, Todd Margaret, Teach: Tony Danza and Friday Night Alright. 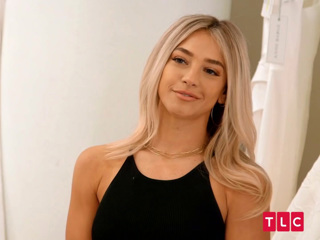 Say Yes to the Dress: Thank You, Next 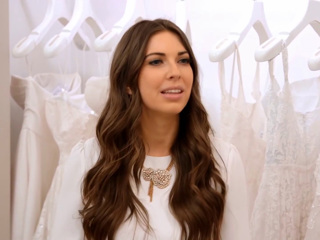 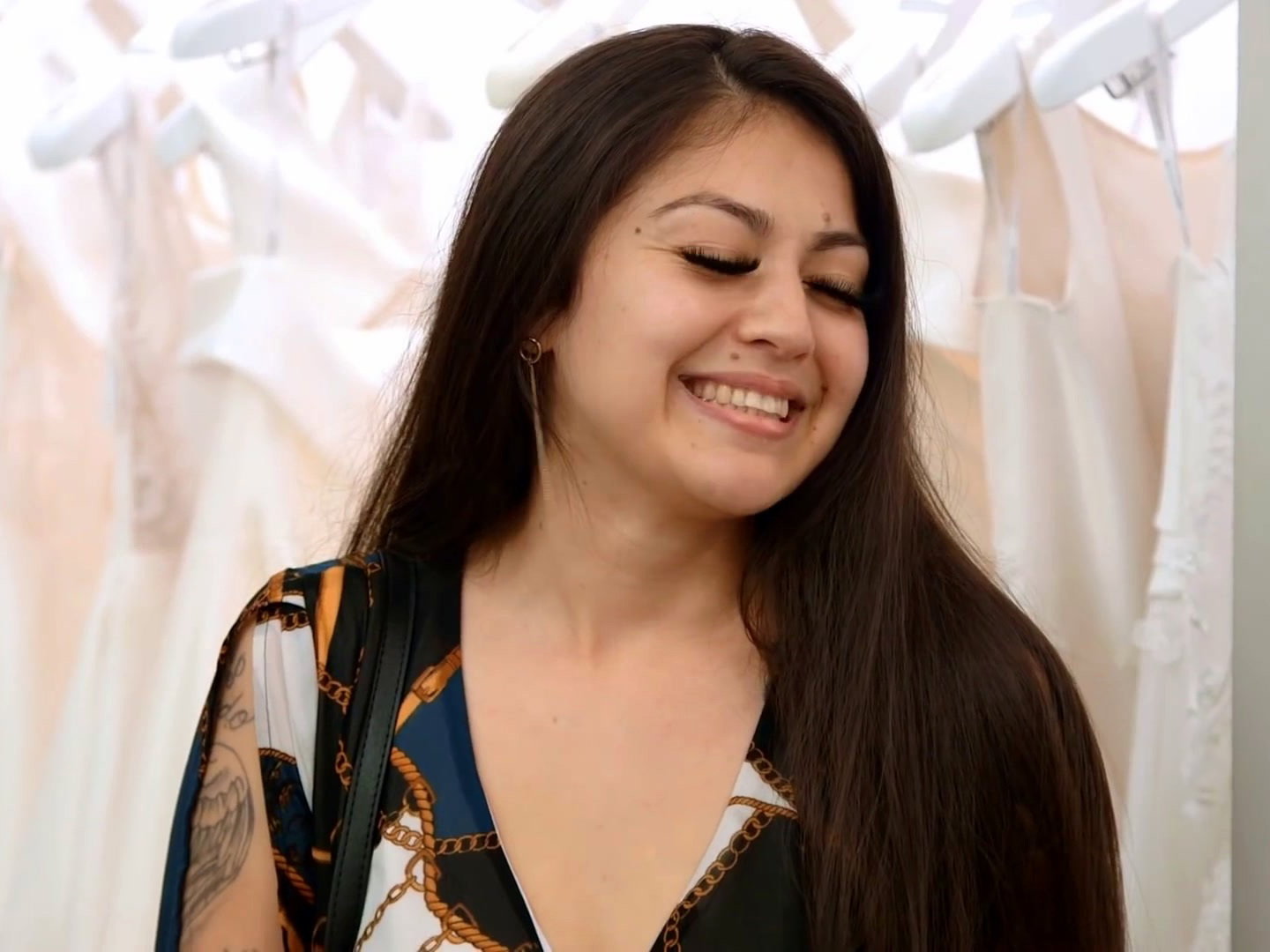 Say Yes to the Dress: Our Dress Has to Go Viral 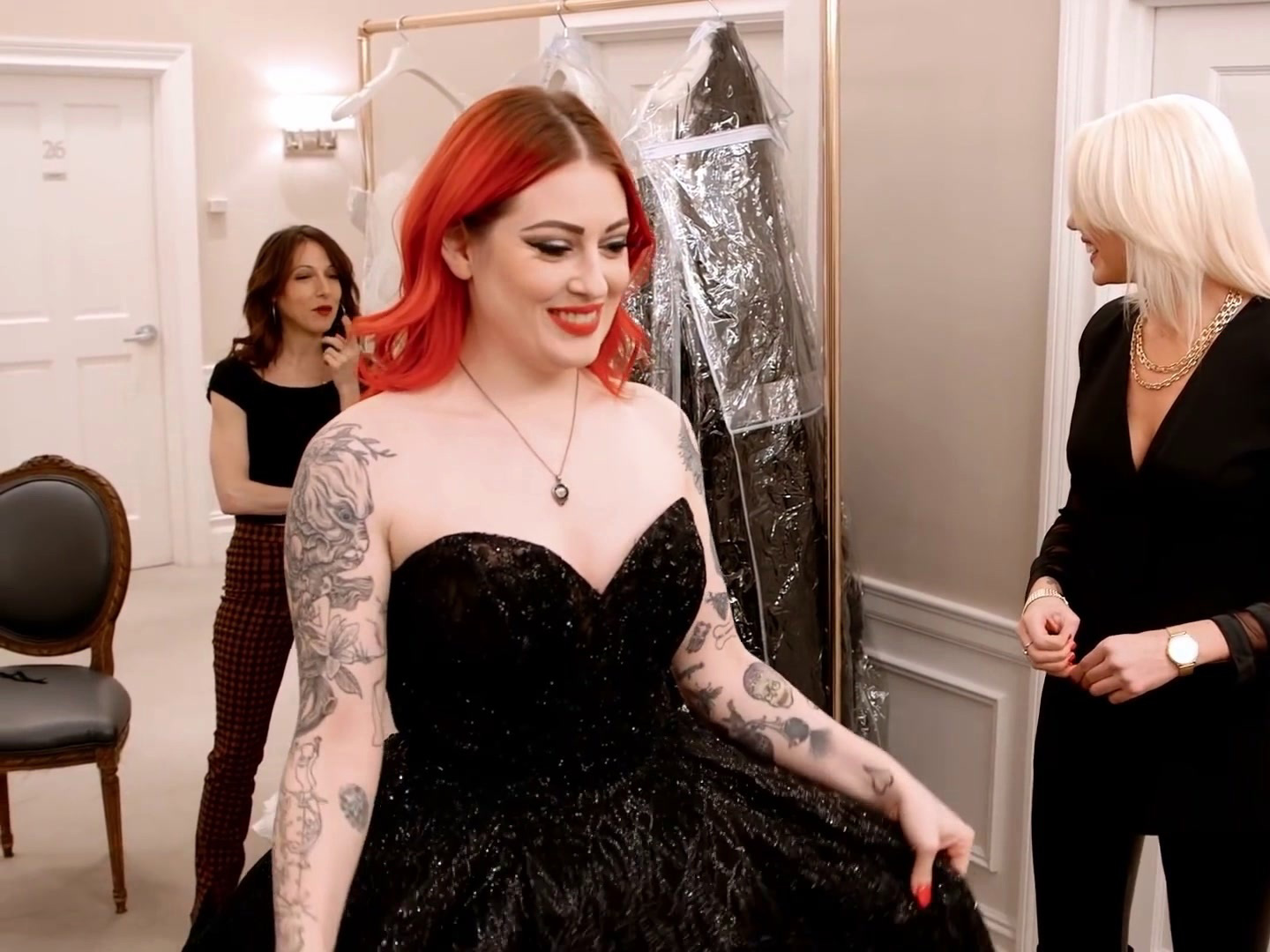 Say Yes to the Dress: I'm Not Crying, You're Crying 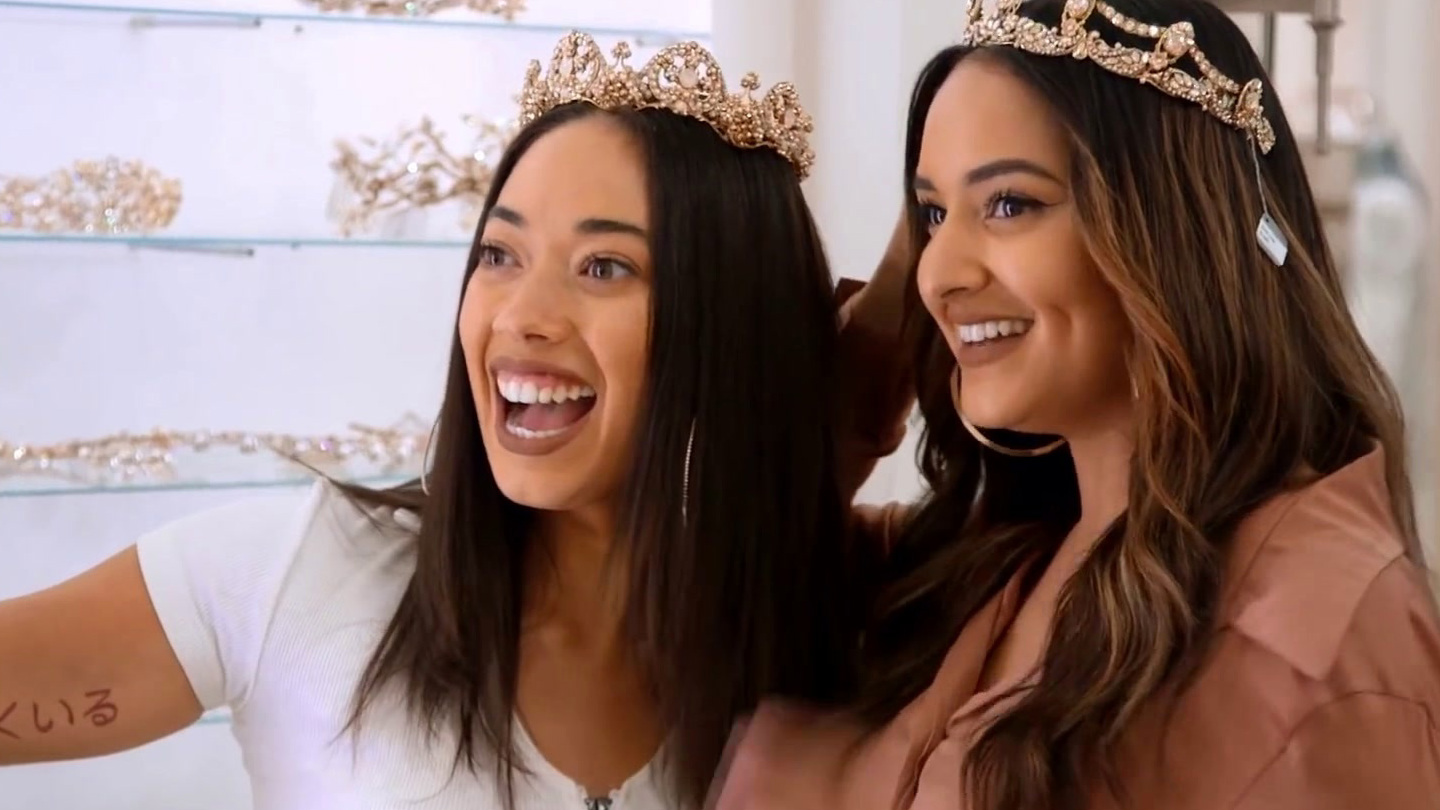 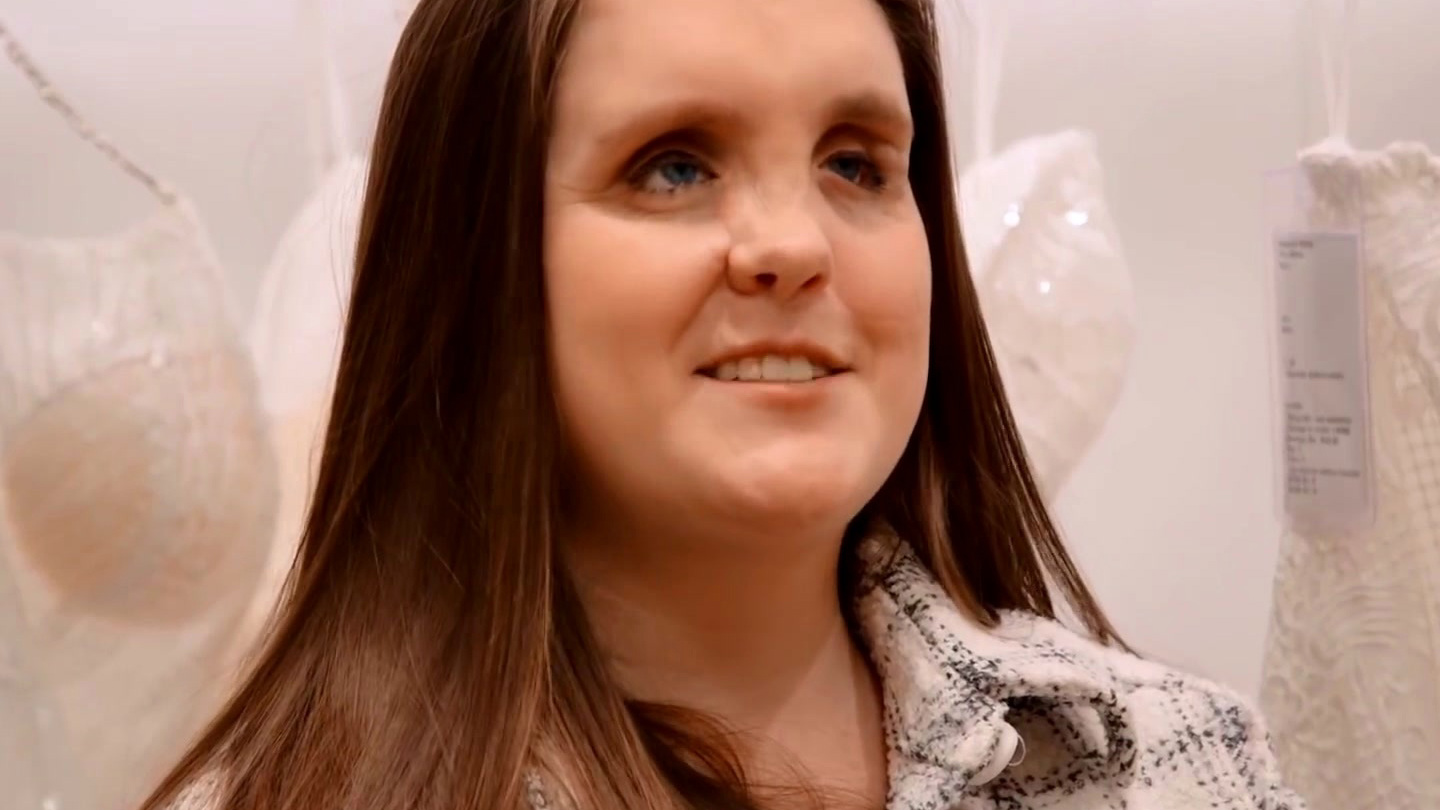 Say Yes to the Dress: I'm Going By The Feel