Celebrities and comedians participate in song, dance and sketch challenges, at times facing a unique set, tilted at a 22-degree angle.

Watch My Show: Riot's Steve Carell On Why You Should Watch His Fox Sketch Comedy

Fans of NBC's The Office may remember how Steve Carell's character, Michael Scott, was enamored by improv sketch comedy. He'd probably also be a fan of Fox's Riot, a new improv show from Carell's production company, Carousel Television. Based on a French format, Riot requires its seven featured players and guest stars to play in song, dance and sketch challenges &mdash; frequently on a set that has been titled at a 22-degree angle.

Steve Carell&nbsp;is returning to TV! Riot​,​based on a wacky Australian series and executive-produced by&nbsp;The Office&nbsp;star,&nbsp;pits celebrities and comedians against each other in a series of competitions that have the teams sing, dance and create comedy sketches while overcoming multiple mental and physical obstacles.&nbsp;Rove McManus&nbsp;hosts while a rotating list of guest stars include&nbsp;David Arquette,&nbsp;Orlando Jones&nbsp;and&nbsp;others. Get more scoop on the show in Watch This Tonight: 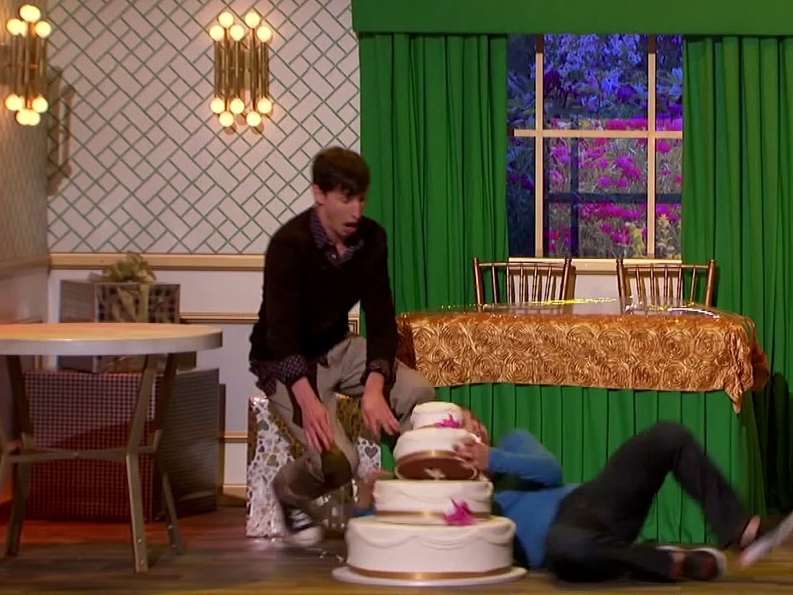 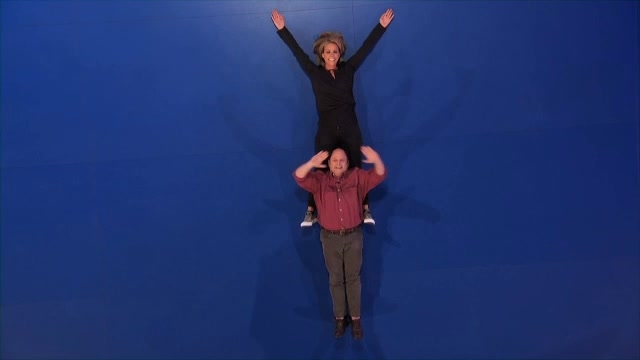 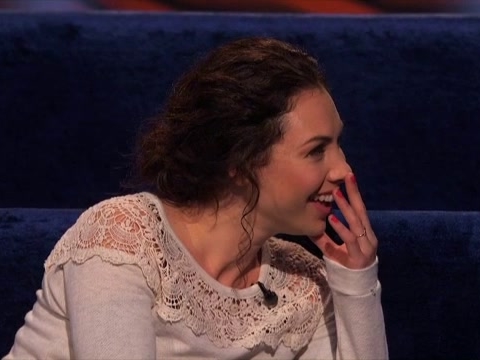 Riot: In The Dark 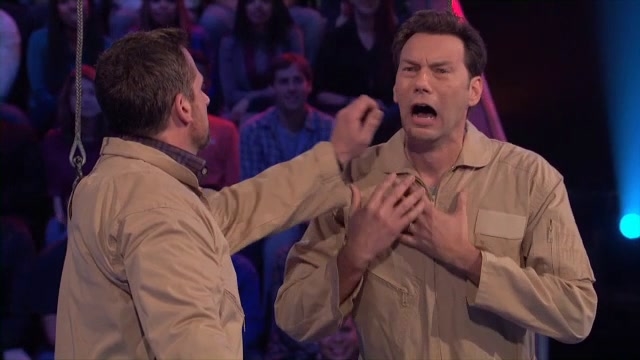 Riot: A Bunch Of Jerks 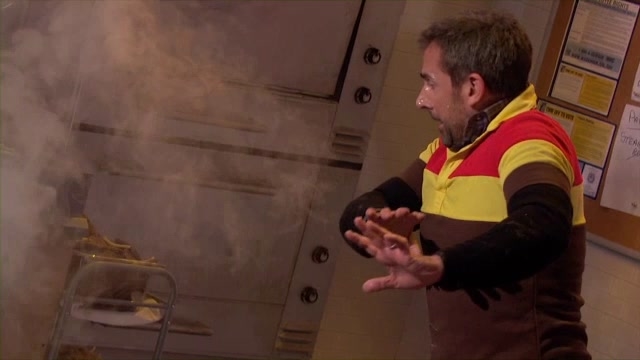 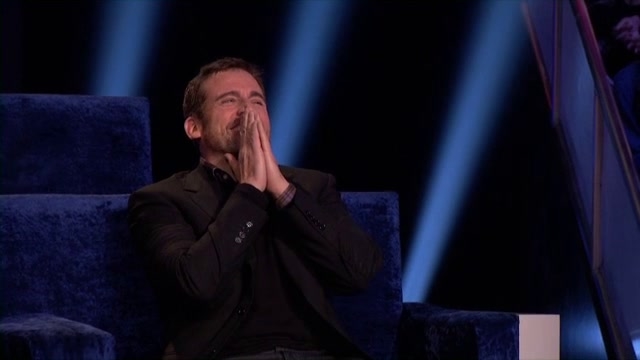