An award-winning monthly sports journalism series with investigative pieces and in-depth profiles from across the sports spectrum.

If you like Syfy's Face Off (as I do), then you're already predisposed to enjoy the channel's new reality competition series Jim Henson's Creature Shop Challenge (Tuesday, 10/9c), which often feels like a shot-by-shot copy, complete with fetching female host (Farscape's Gigi Edgley), insane time pressures in producing elaborately fanciful Henson-esque creatures, and a three-member judging panel including the likable Brian Henson (Jim's son and chairman of the Henson Company with its fabled Creature Shop). What Creature Shop may lack in originality it makes up for in creative energy, with the contestants further challenged in mentoring sessions by being made to focus on having the full-body costumes be fully functional for the skilled Henson puppeteers within. The climactic "Screen Test" reveals are fun to watch, and the critiques (as in Face Off) are smartly constructive.

Girls, Louie, Southland, Dr. Who and Switched at Birth were among the 39 winners of this year's Peabody Awards honoring the best in electronic media in 2012. One of the prizes also went to the ABC special Robin's Journey, about Robin Roberts' bone marrow transplant and subsequent recovery.

Bryant Gumbel underwent cancer surgery two months ago to remove a malignant tumor in his lung, he announced on Tuesday's Live with Regis and Kelly.Gumbel, who filled in for Regis Philbin, made the announcement after telling Kelly Ripa he could not dance due to the surgery and a "note from my doctor." See photos of Gumbel through the years"They opened up my chest. They took a malignant tumor, part of my lung and some other ... 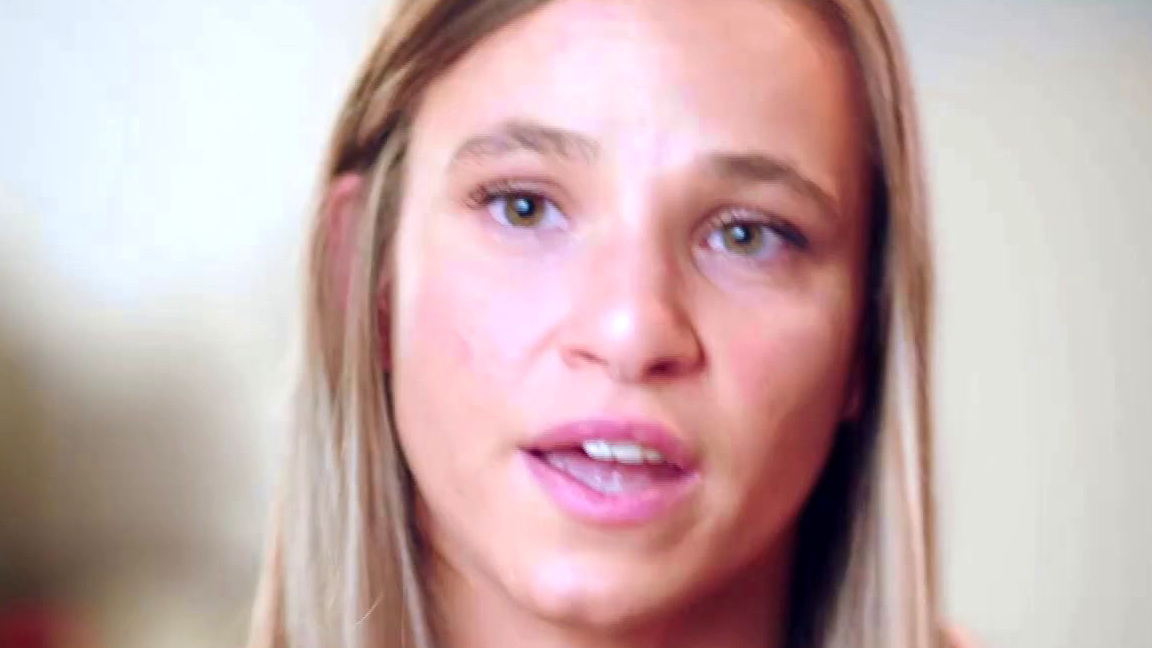 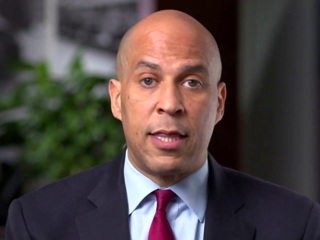 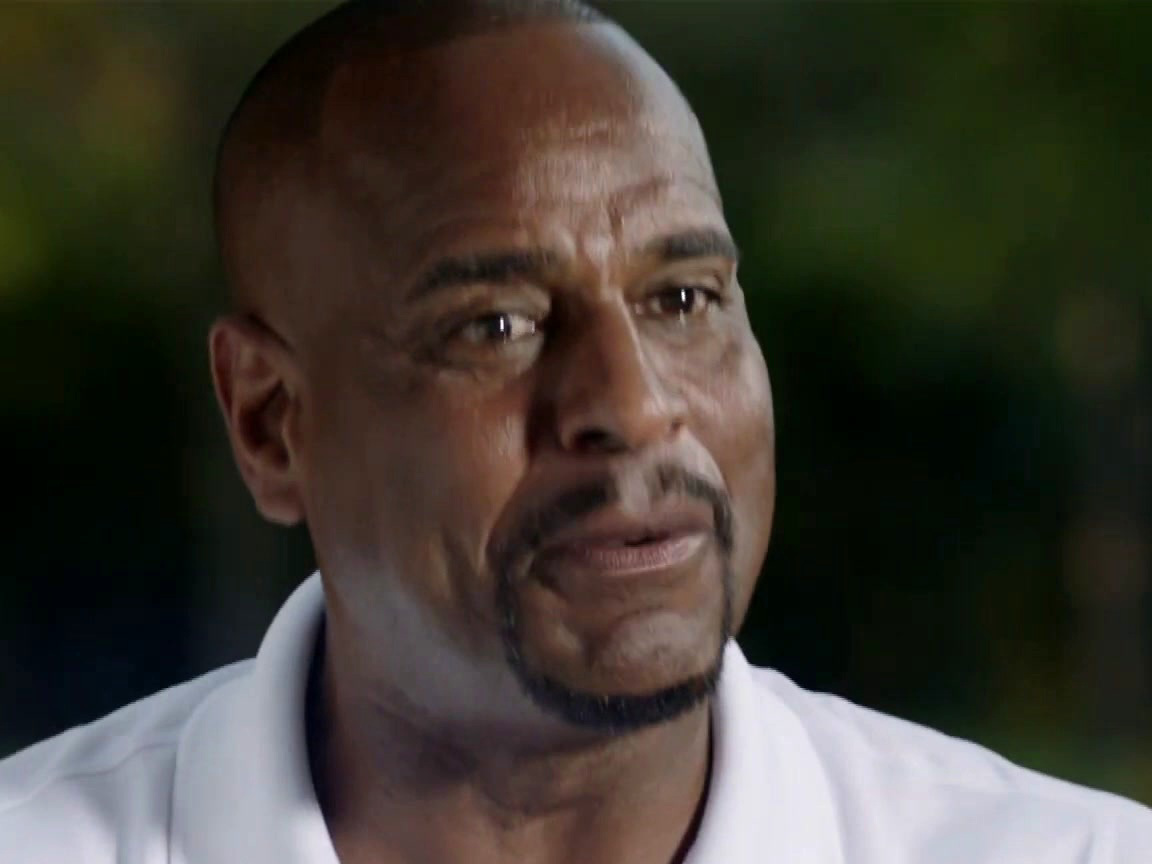 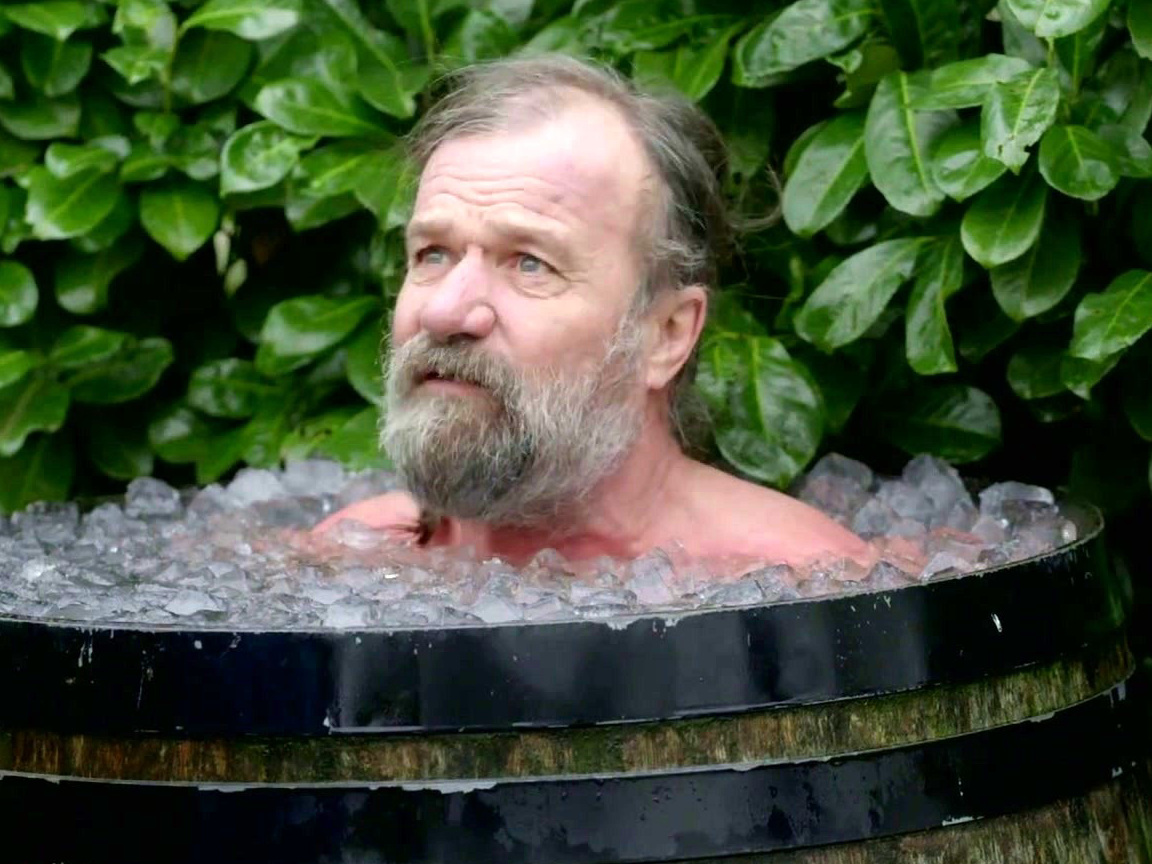 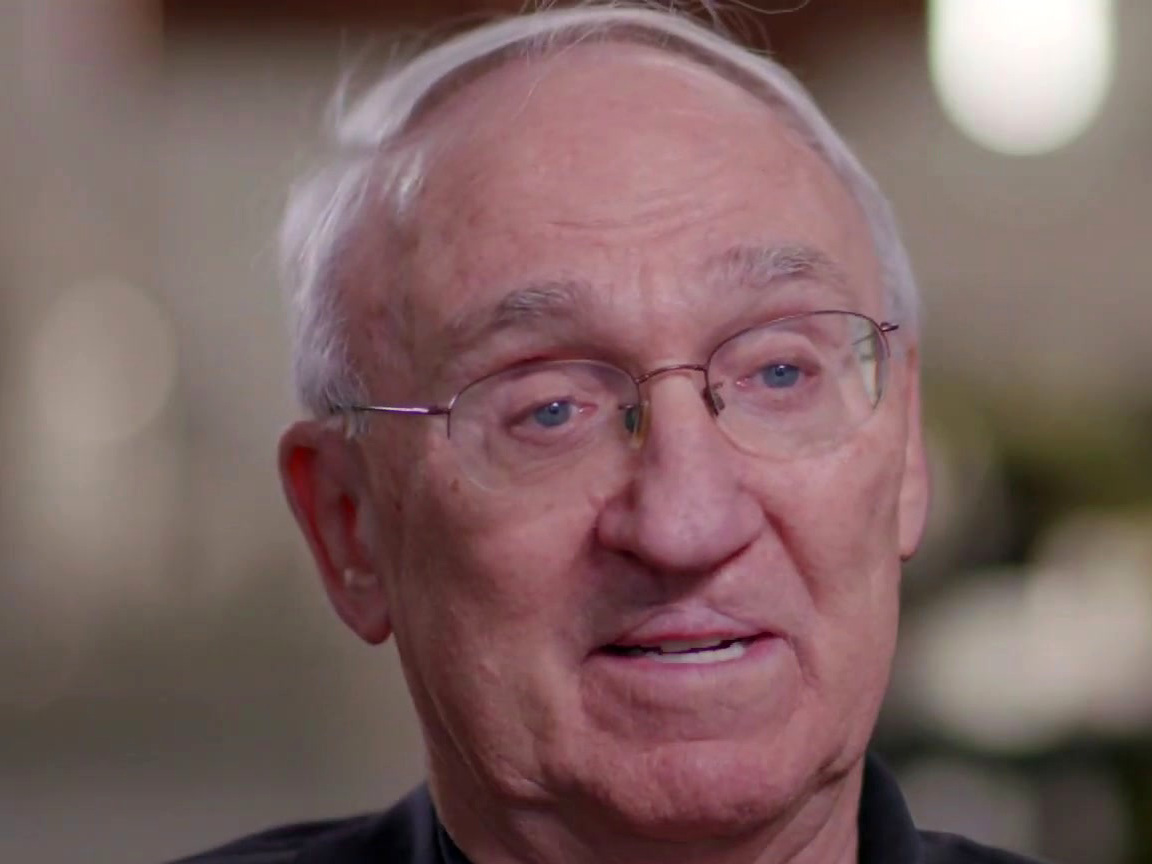 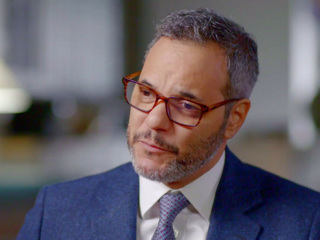