Game show that tests contestants' music knowledge, as they battle it out in an assortment of challenging musical games for cash and prizes.

In the Works: Steven Weber Zips Up, and More

Steven Weber, who has a recurring gig coming up on Brothers &#38; Sisters, will star in Zip, a half-hour comedy pilot for NBC. Weber will play a Beverly Hills hanger-on who, with a colorful cast of accomplices, concocts one scheme after another to "make it big" and provide for his three kids.... Also from the Reporter, Starsky &#38; Hutch film director Todd Phillips will make his TV debut with The More Things Change, an ABC comedy pilot about four guy friends.... MTV is developing a new take &#151; three, actually &#151; on Name That Tune, each of which will be customized for play on MTV, VH1 and CMT. 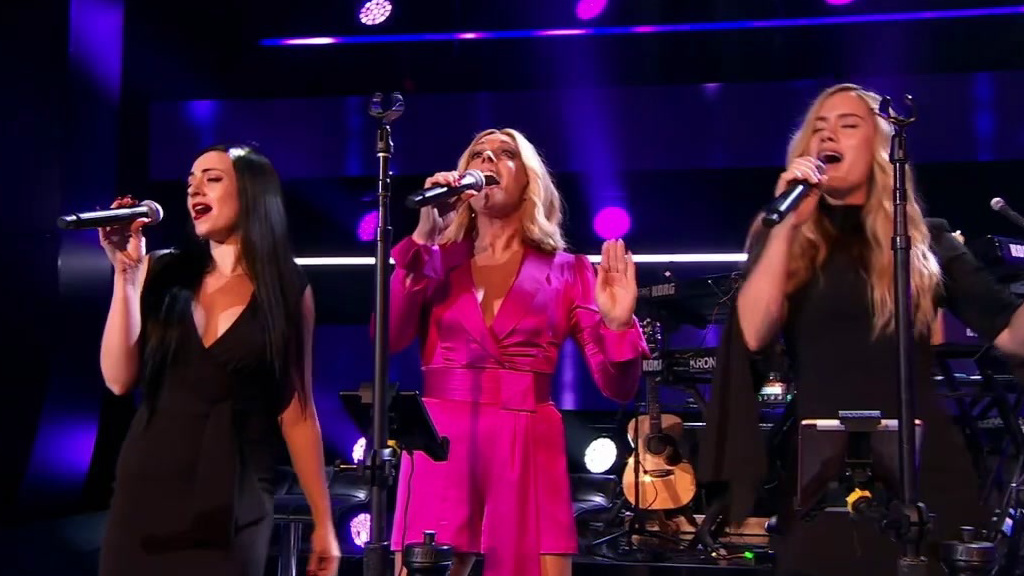 Name That Tune: Jane Sings Hit Me With Your Best Shot With The Band 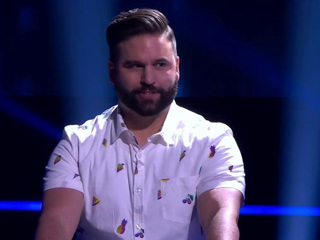 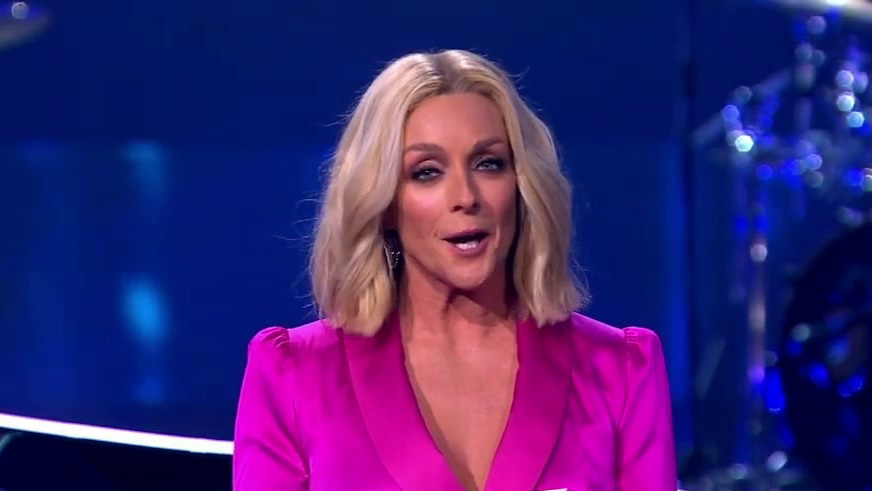 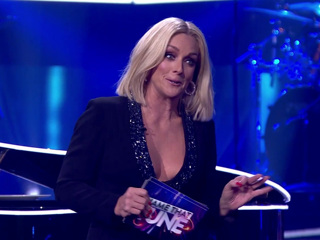 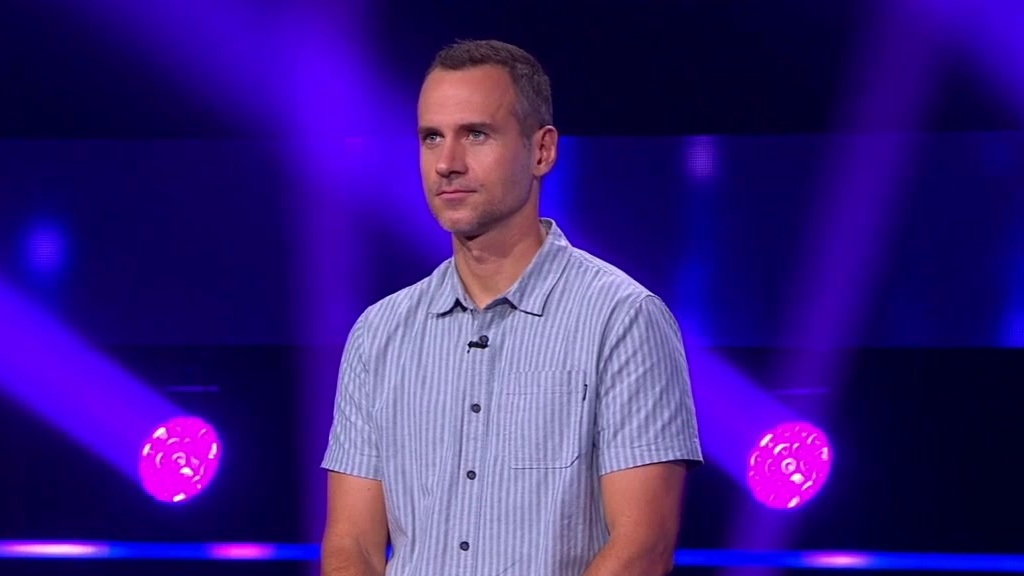 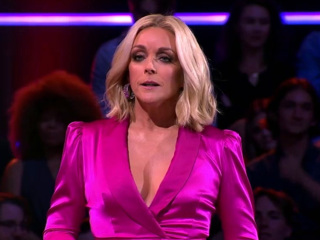