A visitor from Mars becomes 'Uncle Martin' to a local reporter, who rearranges his humdrum life to give the spaceman shelter.

Classic television series including My Favorite Martian, I Spy, Daniel Boone and The Invisible Man, as well as kid-skewed fare such as The Gumby Show, are heading for digital distribution hubs such as Google Video and iTunes. I don't know, watching a black-and-white Ray Walston on the Internet just seems so... wrong. 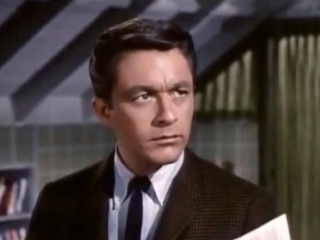