A hip, MTV-tinged drama about a pair of high-style detectives that added neon and attitude to the genre and drew huge numbers. A prime example of '80s flash, it influenced fashion, music and other TV series, and was the show du jour for pop stars and celebs seeking guest shots. Often brilliantly mixing rock music, colors and action with strong acting, especially from Emmy winner Edward James Olmos and an underrated Don Johnson, 'Vice' left an indelible mark as an ultraslick period piece. 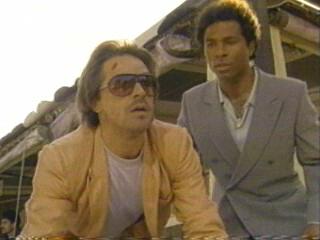 The 19 Best Cop Shows to Watch on Netflix, HBO Max, Hulu, and More

There's a new cop show from HBO on the beat

Revisit some of the best television shows from the decade, from Star Trek: The Next Generation to A Different World to Cheers

The '80s classic is making a comeback

Exclusive First Look: Don Johnson Brings the Law to From Dusk Till Dawn

Watch out, criminals! Don Johnson returns to the small screen as another lawman.

Archer: 5 Teases from the Season 5 Premiere

Archer&nbsp;returns to FX&nbsp;on Monday, and the show is undergoing a major reboot in its fifth season, which has been dubbed "Archer&nbsp;Vice." The ISIS team members are forced to explore new career options &mdash; which eventually lands them on the wrong side of the law. "I think [creator]&nbsp;Adam Reed&nbsp;probably got very drunk one night while he was writing on his computer," star&nbsp;H. Jon Benjamin&nbsp;told reporters on a conference call this week of the revamp. "When he told me in detail what was going to happen, I was thrilled. I loved the idea. But in fairness, I couldn't reject it. I couldn't say, 'Don't do that.' I don't have that kind of power." 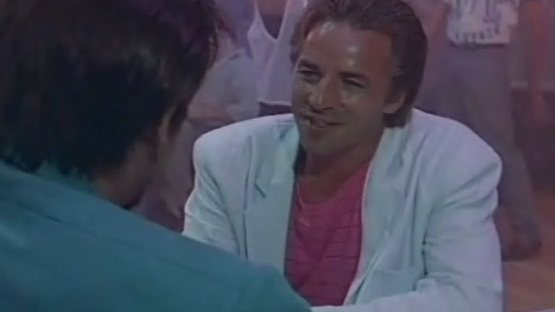 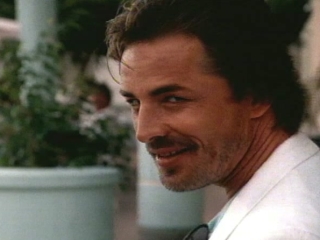 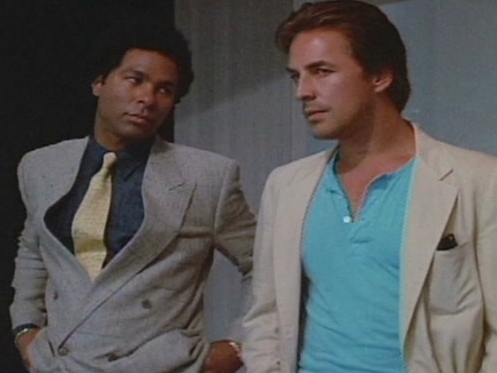 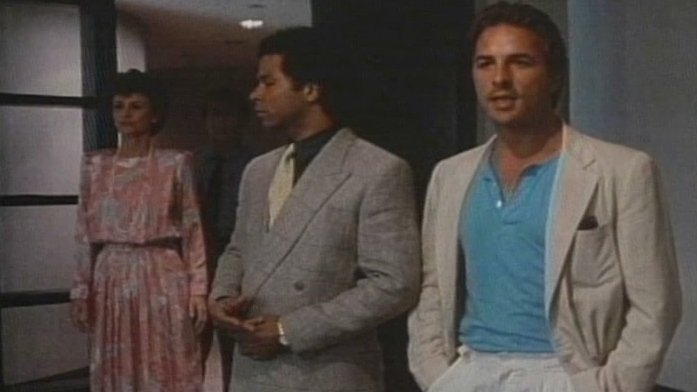