An anthology of one-hour horror films directed by masters of the genre. 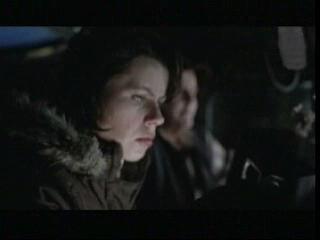 Masters Of Horror: Pick Me Up
1:37
Watch Now

Mark Feuerstein, whose credits to date are vast and varied &#8212; including TV's The West Wing, Once and Again and&nbsp;Good Morning, Miami, and the movies Woman on Top and In Her Shoes &#8212; is exploring new, undiscovered territory these days as Dr. Jonathan Seger, the idealistic young surgeon serving as a fellow to Stanley Tucci's brilliant brain man on CBS' 3 LBS (Tuesdays at 10 pm/ET). We invited the actor to flex his gray matter and weigh in on the new medical drama's strengths &#8212; as well as one perceived weakness. TVGuide.com: If I may steal from the show's ad campaign, some may say that acting isn't brain surgery, but in this case it is.Mark Feuerstein: [Laug

TNT's The Closer (Mondays at 9 pm/ET) is the hottest show on cable right now, and it has the numbers to prove it. On the day that the Season 2 premiere's record ratings came in, TVGuide.com got on the phone with Jon Tenney, who plays FBI agent Fritz Howard, beau to Kyra Sedgwick's crafty, if curt, police chief. TVGuide.com: So you're a star of TV's most-watched&nbsp;— what's the qualifier again?&nbsp;— ad-supported cable drama telecast ever?Jon Tenney: "Ad-supported, original scripted cabl

Will Charlie Sheen's Cad Get Hitched?

Someone's getting married tonight on the season finale of CBS' Two and a Half Men, and it may or may not be Charlie Sheen's man who loves women. (The first clue should have been when Charlie Harper registered himself at Scores.) Emmanuelle Vaugier, who plays fiancée Mia, brings TVGuide.com up to speed on the nuptials that may be nope-tials. TVGuide.com: The good news is that since the last time we spoke, I have seen 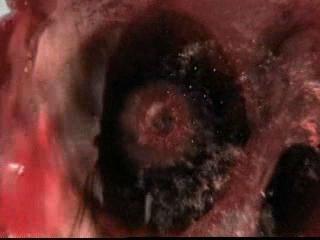 Masters Of Horror: Dreams In The Witch House 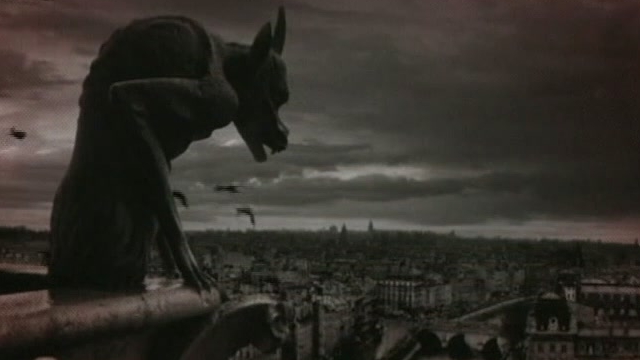 Masters Of Horror: We All Scream For Ice Cream 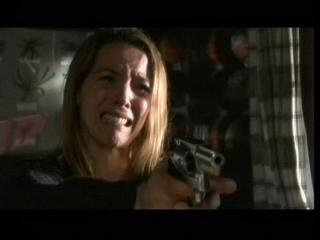 Masters Of Horror: The Screwfly Solution 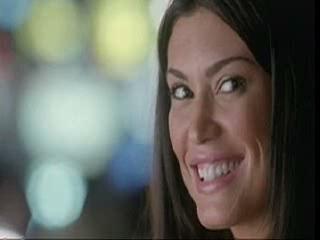 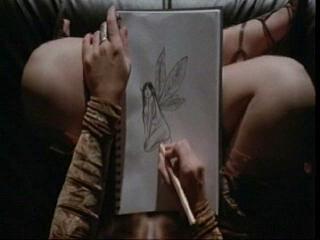 7 Seasons
Thirty years after the cancellation of the landmark science fiction-fantasy anthology The Outer Limits, the property was revived in a full-color, state-of-the-art version by cable's Showtime network. Debuting March 26, 1995, the new Outer Limits emulated the old by utilizing a narrator known only as The Control Voice ("There is nothing wrong with your television set...do not attempt to adjust the picture...we are controlling transmission") Because original narrator Vic Perrin had passed away in 1989, it fell to Kevin Conway to provide the offscreen openings and closings of each hour-long episode. Surprisingly (given the remarkable advances in the art of special effects since 1965), the revived Outer Limits downplayed effects in favor of human interrelations and suspense. This was partly due to the fact that the new series, filmed in Canada, was produced on an extremely limited budget. For the most part, however, the decision to avoid special effects unless they were dramatically justified was because the producers felt that space aliens and other monstrosities had become rather commonplace by 1995, and they hoped to set their series apart from what had become the norm. In most cases, two separate versions of each episode were filmed. The rawer, less censorially restricted version was seen first-run on Showtime, while the less explicit version was prepared for commercial TV syndication. (This practice was followed on such other dual-market series as The Hitchhiker and Sex and the City.) Generally, the new Outer Limits avoided remakes of the classic episodes from the original version. There were, however, three noteworthy exceptions: season one's "I Robot," with Leonard Nimoy repeating the role he'd first essayed 31 years earlier; season three's "Feasability Study," originally filmed in 1964; and season five's "The Inheritors," a one-hour abridgement of a 1964 two-parter. Showtime had so much faith in the new Outer Limits that the network commissioned two seasons worth of episodes (44 in all) before the series even made its first appearance. This show of confidence paid off; Outer Limits proved to be one of the cable network's most popular series, lasting six seasons and 132 episodes. After departing Showtime in 2000, the series was renewed for a final 22 episodes by another cable outlet, the Sci Fi Channel.
1995 TVMA Drama, Horror, Other, Science Fiction
Watchlist
Where to Watch

Let the Right One In

1 Season
Centers on the lives of Mark and his daughter Eleanor, who was turned into a vampire 10 years earlier and locked in at the age of 12. While Eleanor must live as a shut-in and is only able to go out at night, Mark does his best to provide her with the human blood she needs to stay alive.
63   Metascore
2022 TVMA Drama, Horror, Other
Watchlist
Where to Watch

1 Season
Yellowjackets is the saga of a team of wildly talented high school girls soccer players who become the (un)lucky survivors of a plane crash deep in the remote northern wilderness.
78   Metascore
2021 TVMA Drama, Horror, Other
Watchlist
Where to Watch

1 Season
A grisly murder rocks Los Angeles in 1938, exposing undercurrents of social and political tension, and bringing into focus the city's rich history, from the building of its first freeways and traditions of Mexican-American folklore to Third Reich espionage and the rise of radio evangelism.
60   Metascore
2020 TVMA Drama, Horror, Fantasy, Other
Watchlist
Where to Watch