Domestic shenanigans entangle a kooky Midwestern family and its sharp-tongued matriarch. Based on a series of sketches that ran on 'The Carol Burnett Show.'

Vicki Lawrence will make a rare TV appearance as her old Carol Burnett Show/Mama's Family character, Thelma Harper, on Logo's RuPaul's All Stars Drag Race this season, which begins October 22."RuPaul knew details of the Burnett Show that even surprised me," says Lawrence, (here pictured with the out-of-drag host). "He's a real aficionado of the show."

Today&#146;s Video Break: Mama&#146;s FamilyEpisode: "The Wedding (Pt. 1)"Year: 1983Why we love this episode: This episode is just screaming classic goodness. Not only do we have fond memories of Mama and the gang getting wasted on wine the night before Vint and Naomi&#146;s wedding, but this episode features two Golden Girls (Rue McClanahan and Betty White) and Carol Burnett as guest stars. It doesn&#146;t get much better than that!Watch it now! | More online videos 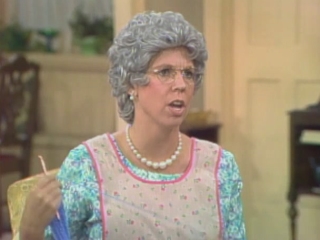 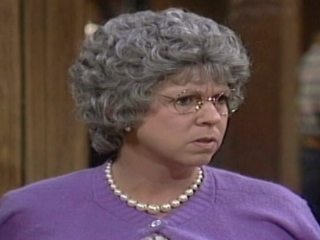 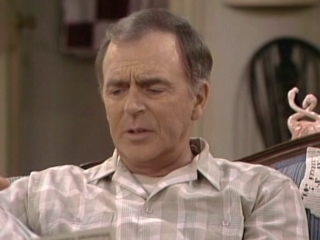 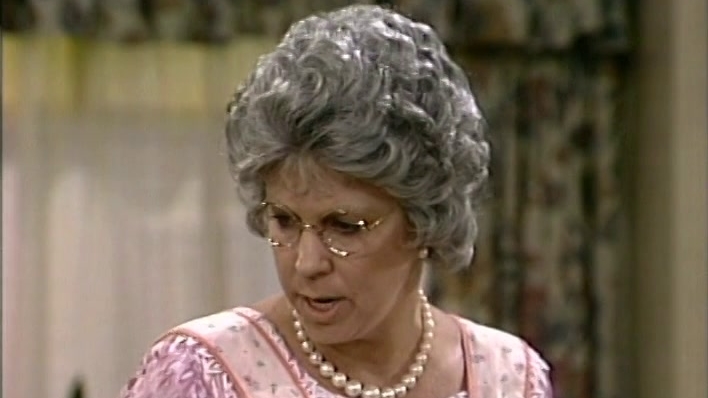 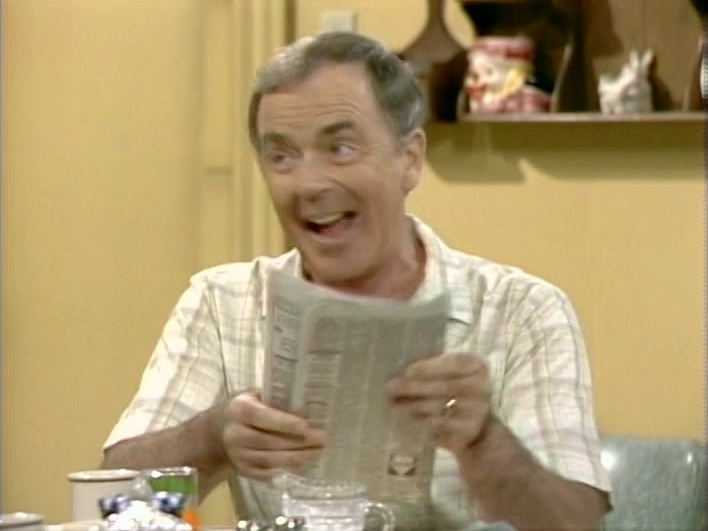 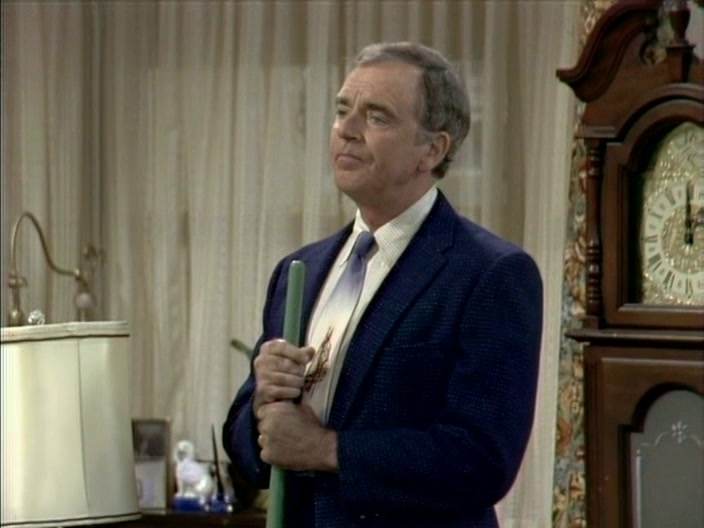