Tattoo artists compete for a $100,000 cash prize and exposure in Ink magazine. 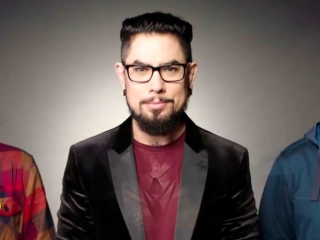 Spike will become the Paramount Network in 2018

Marshall passed away in late October

Rocker Dave Navarro will guest-star in the final two episodes of Sons of Anarchy this season, TVGuide.com has confirmed. As first reported by Entertainment Weekly, the Jane's Addiction guitarist will play a member of.... 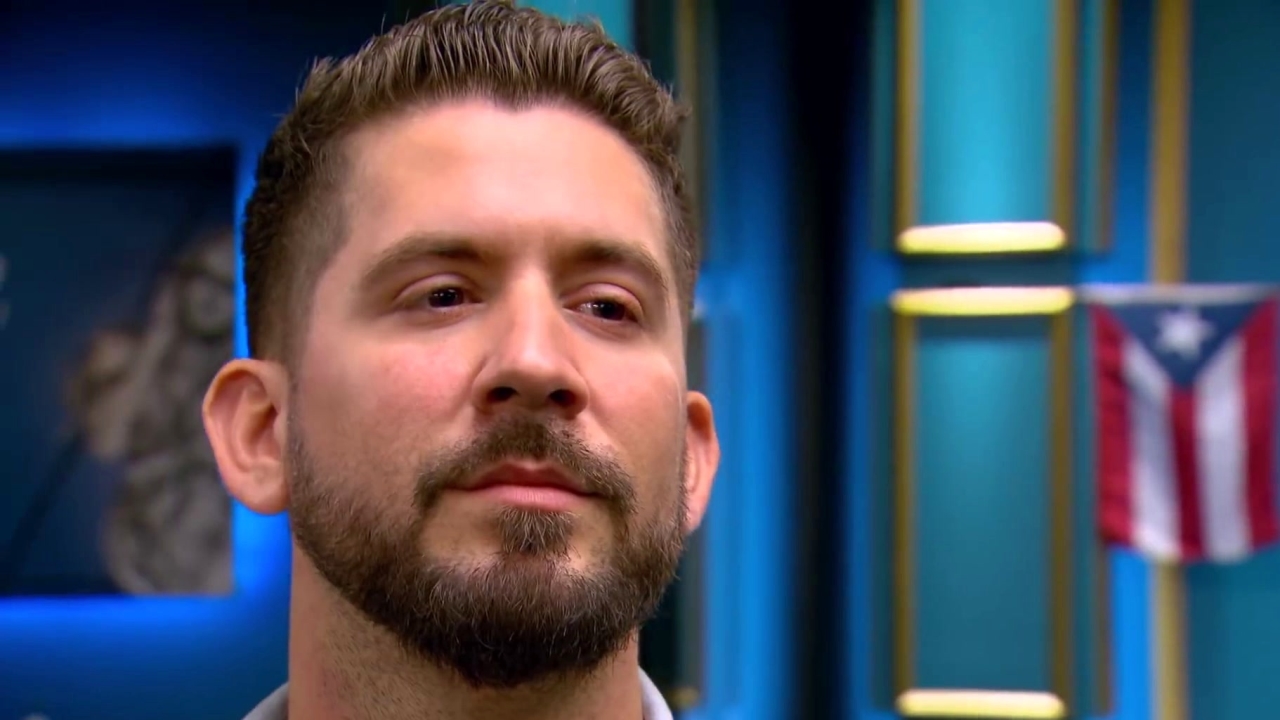 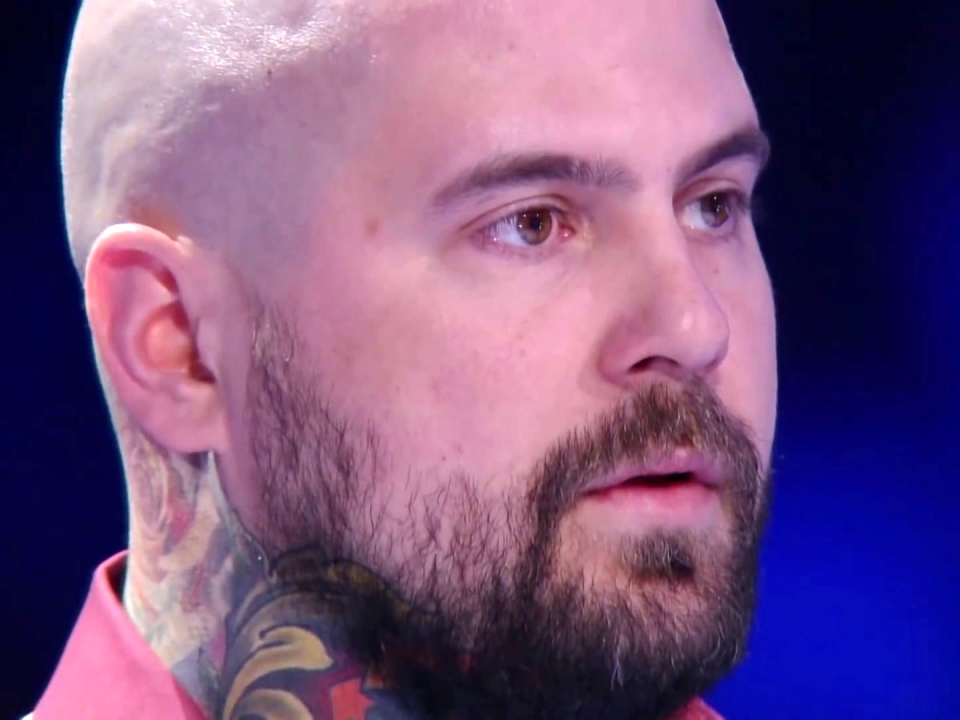 1 Season
An unfiltered look at some events in the villa.
2021 Reality, Other
Watchlist
Where to Watch

Battle of the Fittest Couples

Queen of the Universe

1 Season
Drag queens from across the globe gather to compete in a singing contest.
2021 TVMA Reality, Music, Other
Watchlist
Where to Watch

3 Seasons
A reboot of the pioneering MTV reality series reunites the original New York cast from the show's first season in 1992.
74   Metascore
2021 TVMA Reality, Other
Watchlist
Where to Watch