I Get That a Lot

Unsuspecting people are tricked by celebrities who have taken ordinary jobs. 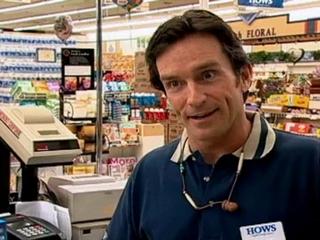 Modern Family dominated Wednesday, leading ABC to an easy win.The sitcom drew 12 million viewers and a 4.7 in the adults 18-to-49 demographic, up five-tenths from its last new episode. In fact, all of ABC's shows rose, with The Neighbors (6.6 million, 2.0) climbing a huge 25 percent. Winter TV Preview: Must-see new shows In contrast, NBC's lineup was down across the board ...

ABC's reigning Emmy-winning sitcom Modern Family &nbsp;returned from its holiday hiatus to its usual perch atop Wednesday's prime-time ratings, Nielsen overnights show. The show improved by some 10 percent over its last first-run on Dec. 7; the network's other sitcoms also were all up compared with their last fresh outings on that date.

Here's your chance to live like a celebrity &mdash; with a catch.CBS has ordered The Same Name, a reality pilot in which a star swaps lives with an Average Joe who shares the same name, according to The Hollywood Reporter.Watch clips from Undercover BossThe project is a hybrid ...

Ratings: CBS Prank Show Pulls One over the Competition 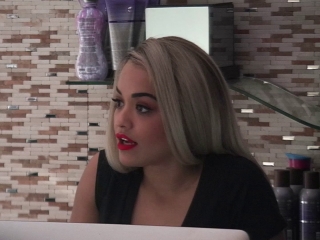 I Get That A Lot: Rita Ora 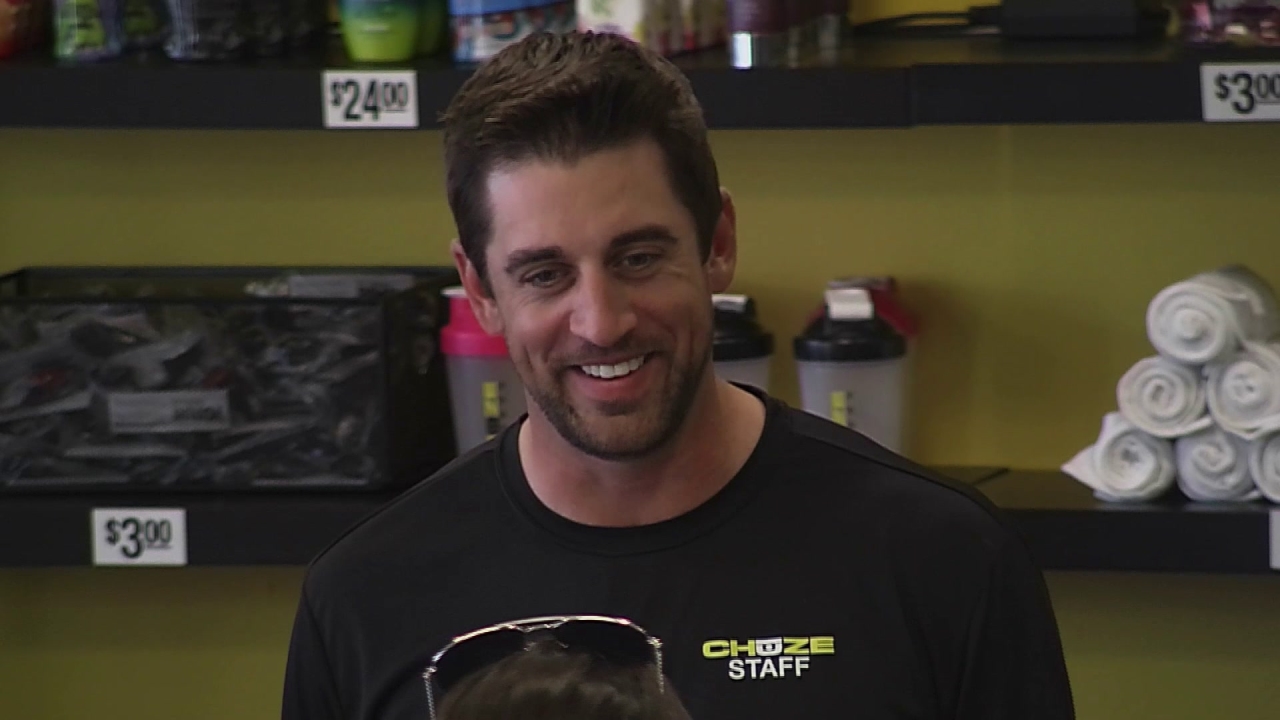 I Get That A Lot: Aaron Rodgers 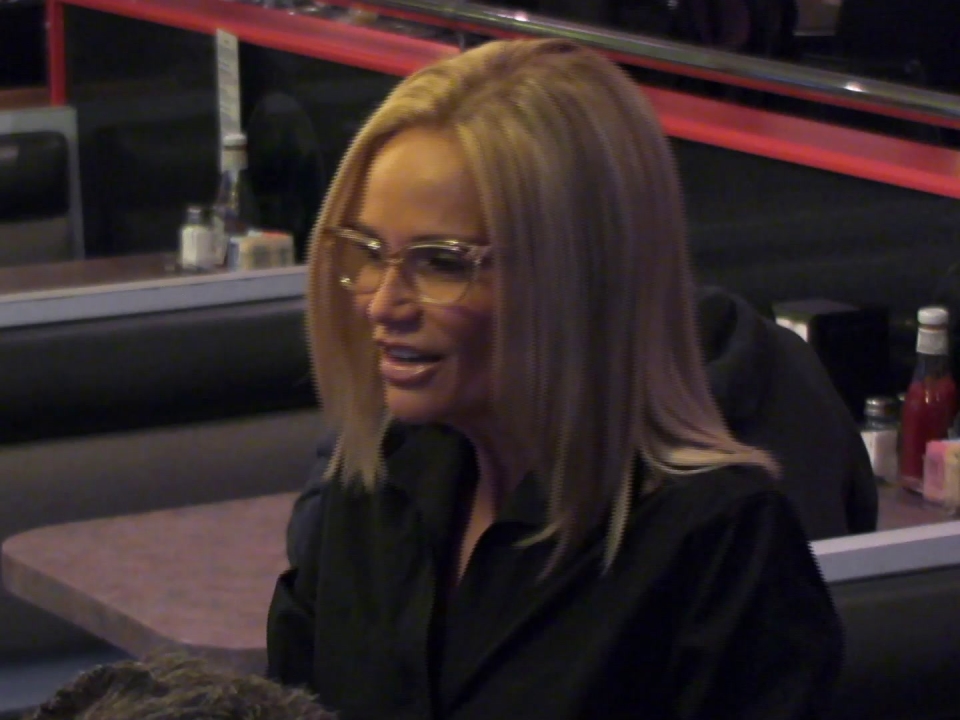 I Get That A Lot: Kristin Chenoweth

I Get That A Lot 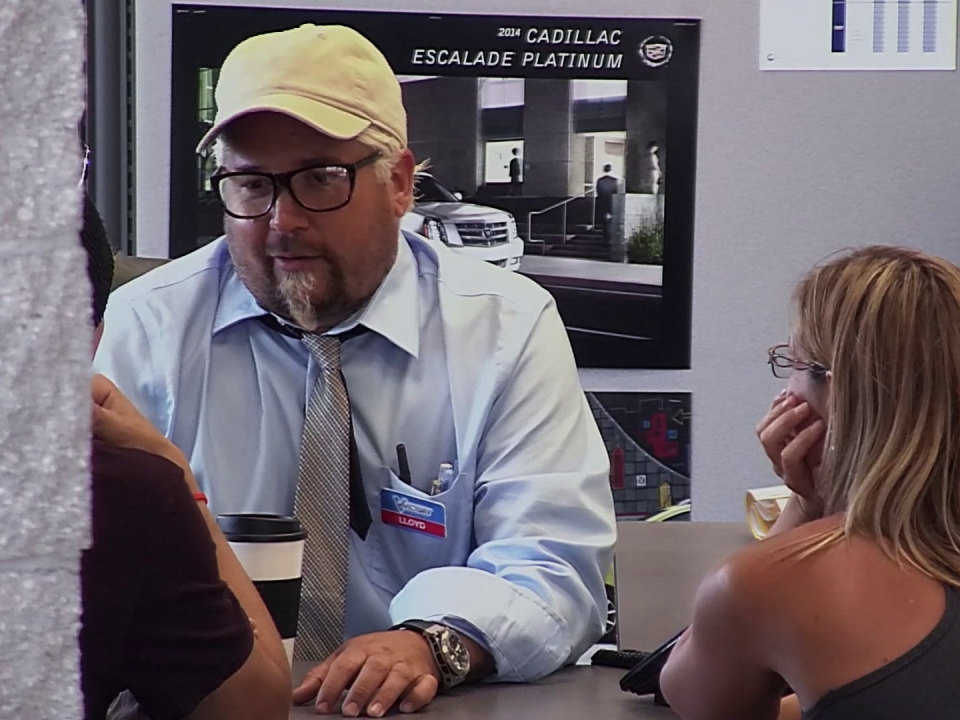 I Get That A Lot: Guy Fieri

5 Seasons
A Midwest man moves his family to a tough L.A. neighborhood where his friendliness doesn't sit well with everyone.
50   Metascore
2018 TVPG Comedy, Other
Watchlist
Where to Watch

11 Seasons
A beloved, multi-Emmy-winning series about Army surgeons cutting up amid the Korean War. For 11 years (10 in the Top 20), the show deftly blended sharp, thoughtful humor with moving scenes of dedicated, stressed doctors trying to save lives---while clinging to their own sanity---in a Mobile Army Surgical Hospital.
1972 TVPG Drama, Comedy, Other
Watchlist
Where to Watch

12 Seasons
Mark Miller notices that the running time for all episodes is 22 minutes. Two nerdy physicists, Leonard and Sheldon, share an apartment and an unlikely friendship with their beautiful neighbour Penny. The life of these socially awkward physicists takes an adventurous turn with this free-spirited girl-next-door.The show also highlights the chemistry among the friends and the developing romance between Leonard and Penny.
61   Metascore
2007 TVPG Comedy, Other
Watchlist
Where to Watch