The legendary Hatfield-McCoy family feud of the 1880s, which nearly brought the American states of Kentucky and West Virginia to civil war, is chronicled.

8 Shows Like 1883 to Watch For More Wild West Action

From Billy the Kid to Seth Bullock!

Mare Winningham to Guest-Star on CBS' Under the Dome

Get ready to meet more residents of Chester's Mill! Mare Winningham has been tapped to guest-star on Under the Dome, TVGuide.com has learned. Winningham will play...

Major Crimes police captain &shy;Sharon Raydor (Mary McDonnell) is getting a major pain in the keister this season when her estranged husband, Jackson (Tom Berenger), moves in with her starting July 8 for three &shy;episodes of the TNT drama. "He is &shy;extremely charming and funny," says Berenger, who collected an Emmy last year for Hatfields &amp; McCoys.

The Bible and Vikings made History last month in more ways than one. Both the religious miniseries and the period drama helped the channel ascend to the No. 1 spot among cable networks during March. That means less than a year after Hatfields &amp; McCoys launched History into the scripted world, the channel is now three-for-three with original dramas. History has come a long way from the days when it was mostly known for running... 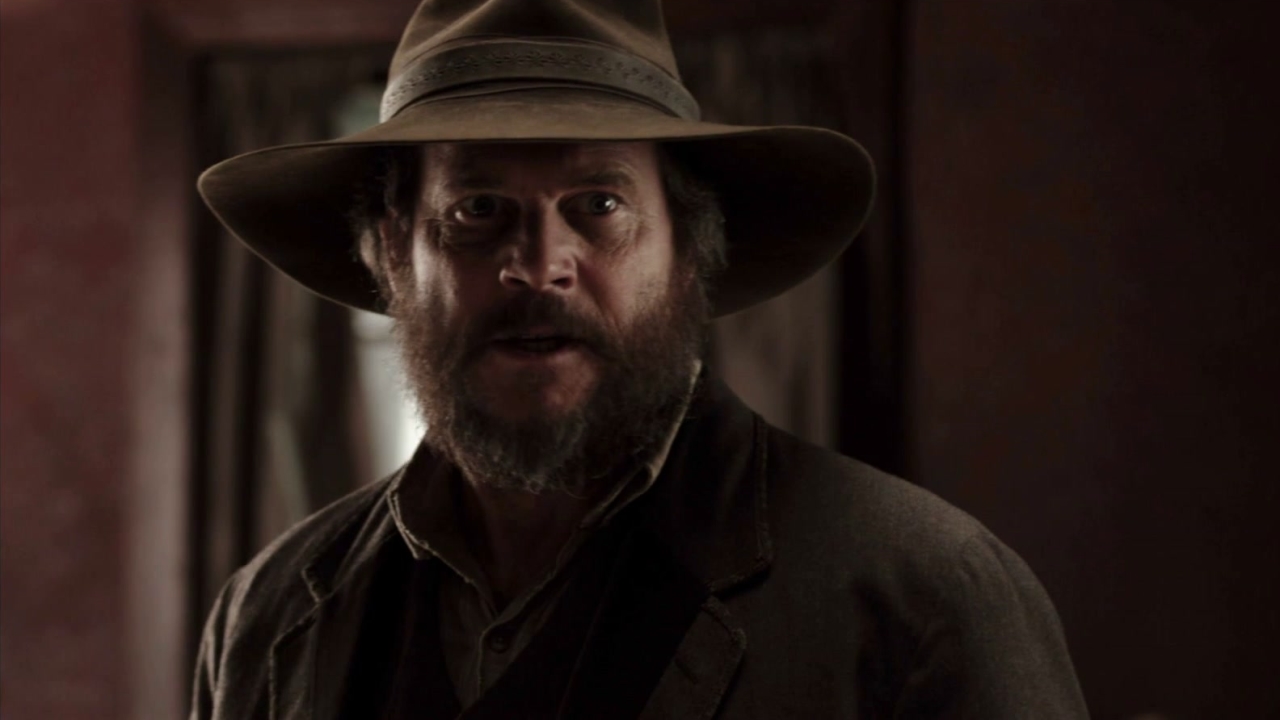 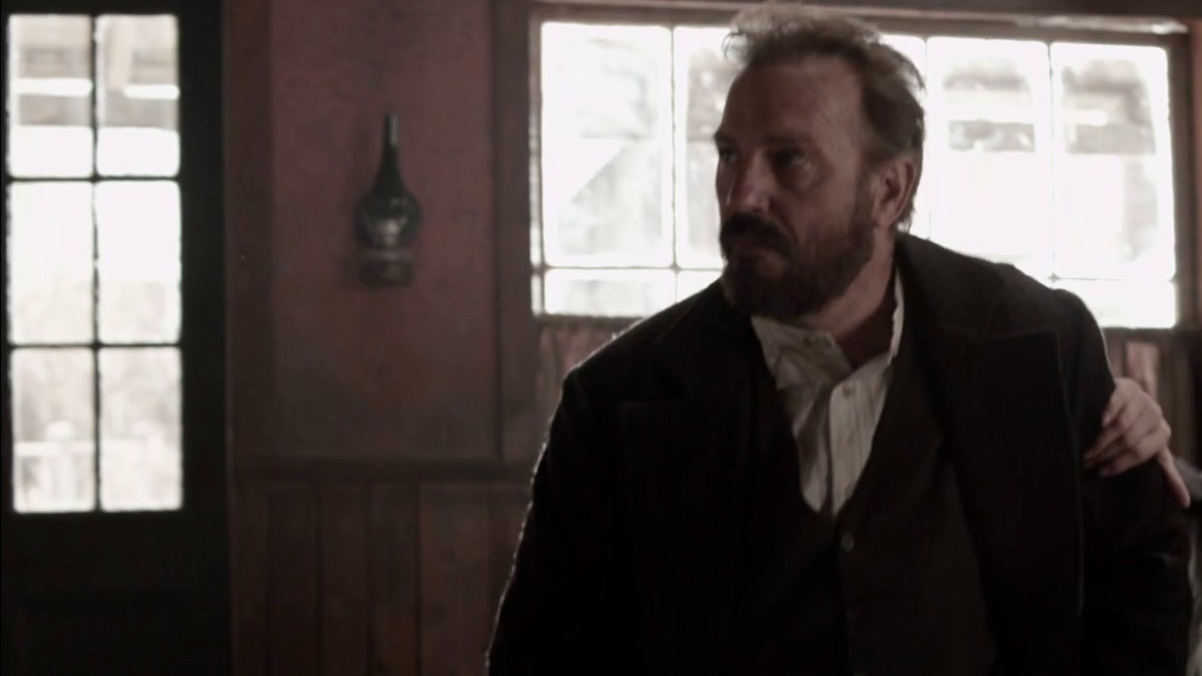