A family with a blind patriarch deals with a divorce in this comedy. 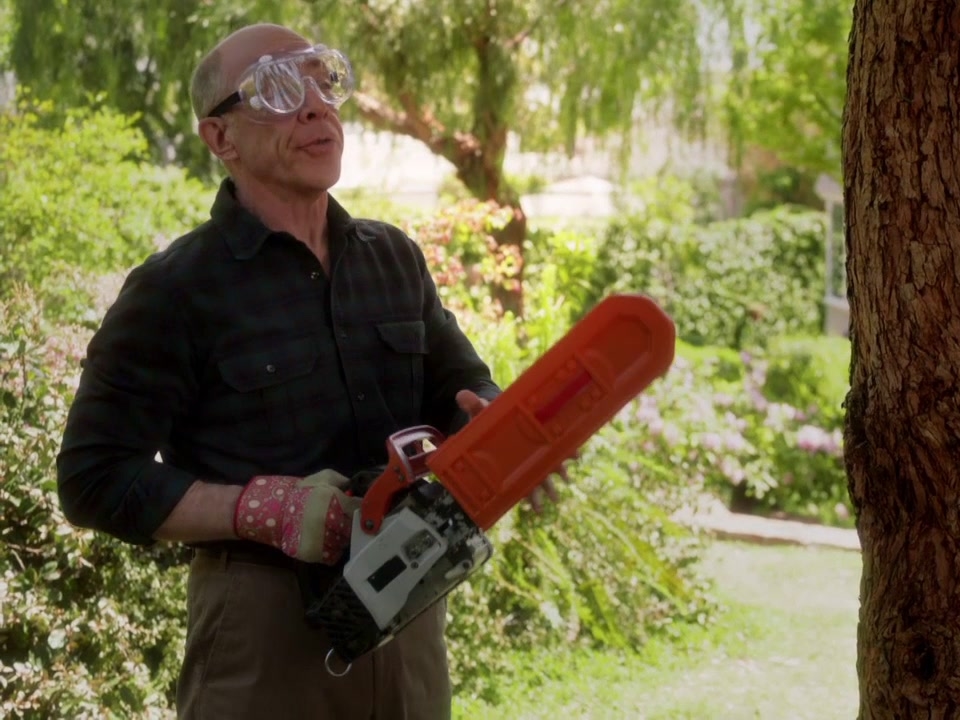 Welcome to the darkest timeline. NBC has canceed Community,&nbsp;Revolution,&nbsp;Growing Up Fisher,&nbsp;Believe,&nbsp;Crisis&nbsp;and&nbsp;Dracula,&nbsp;TVGuide.com has learned. Add new fall shows to your Watchlist! Only one season

So much for that Captain America tie-in.Marvel's Agents of S.H.I.E.L.D.'s game-changing episode drew 4.9 million viewers and a 1.7 in the adults 18-to-49 demographic Tuesday, down three tenths ...

Growing Up Fisher Creator: I Wanted to Write a Love Letter to My Dad

Most people love to share stories about their wacky and crazy families. But few experience the reaction comedian and TV writer DJ Nash (Bent, Up All Night) used to get. "I was telling a story about my dad cutting down a tree with a chainsaw &mdash; because I thought that that was not a big deal, I really...

This week's gold-medal question: Can NBC reverse its spotty track record when it comes to using the ratings boost of the Olympics to launch new programs? (Remember the Summer 2012 debacle when the network interrupted the flow of London's Closing Ceremony to inflict Animal Practice on an unwilling captive audience?) The news is better this weekend, during the closing nights of the Games. The comedies getting a sneak peek are considerably more entertaining than Animal Practice &mdash; what wouldn't be? &mdash; and they won't air until after that night's Olympics packages are finished. First up is NBC's best new comedy of the season (including the star-driven disappointments that flopped on Thursdays this fall): About a Boy, airing Saturday night at approximately 11/10c before moving to its regular time period next Tuesday at 9/8c. This charmingly offbeat ...

NBC has given a pilot order to Two to Go, a single-camera comedy from Jason Bateman, TVGuide.com has learned. Two to Go features... 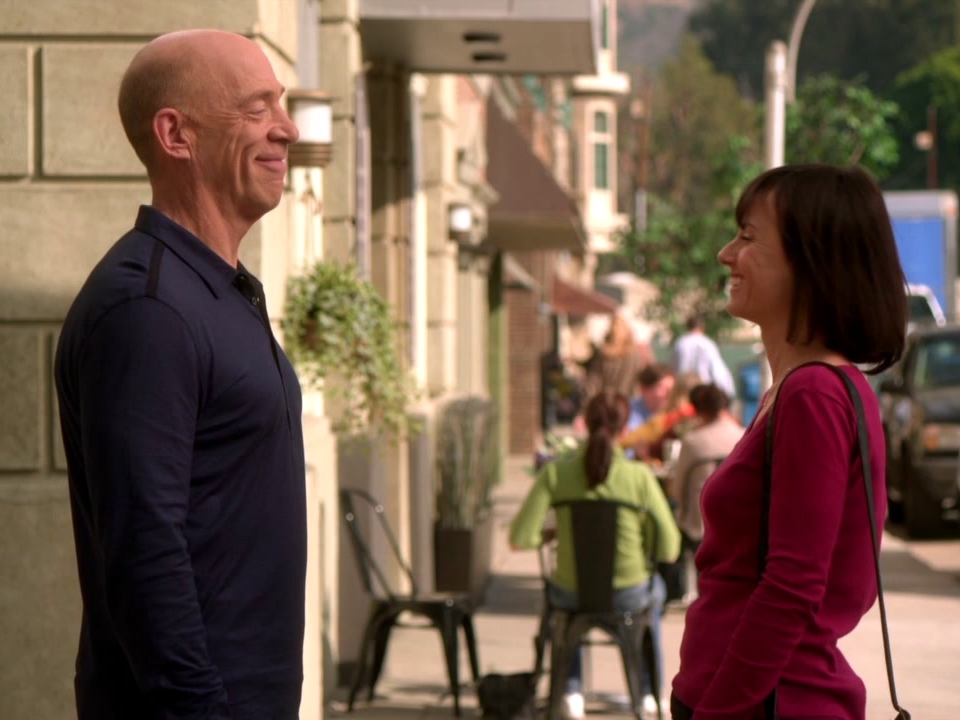 Growing Up Fisher: The Date From Hell-nado 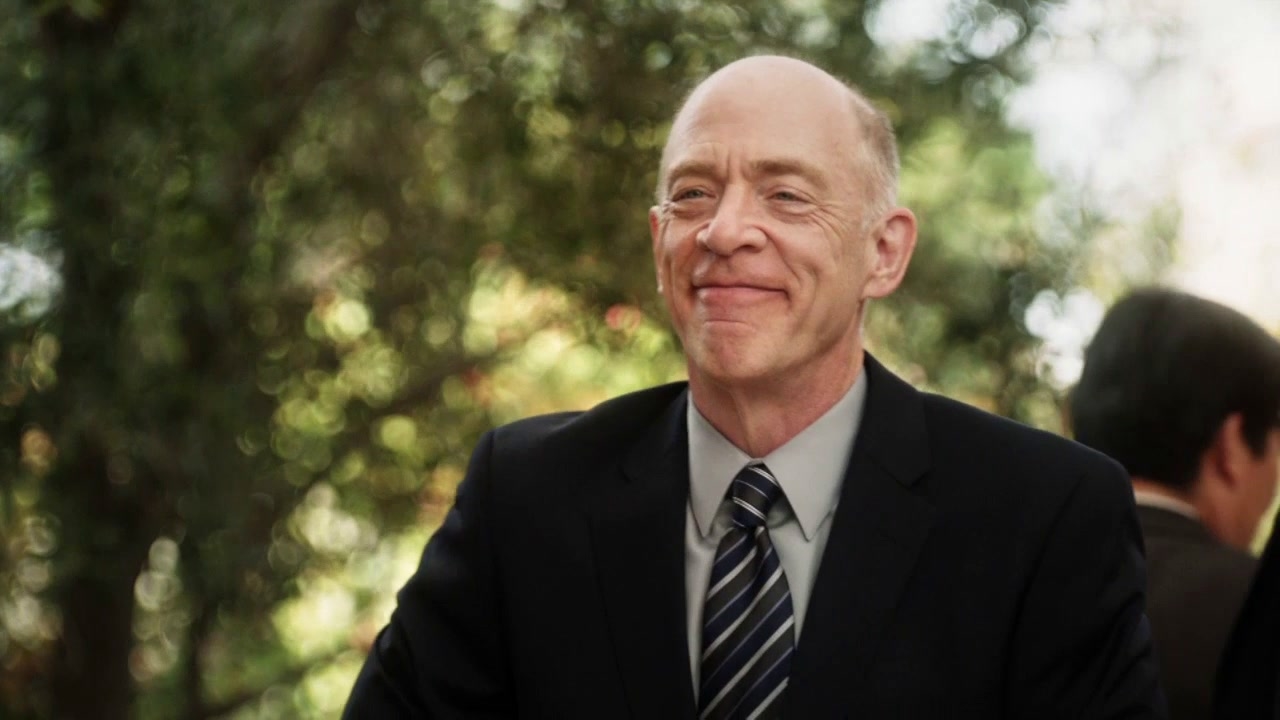 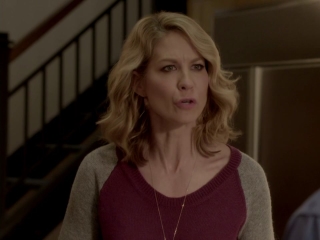 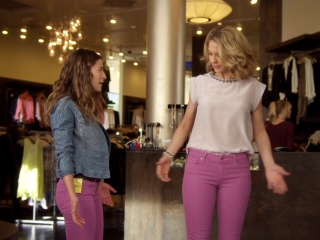 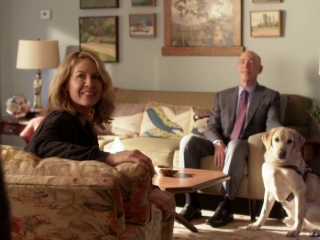 39 Seasons
The Peabody Award-winning "answer-and-question" quiz show features a number of popular tournaments for teens, teachers, celebrities, kids and college students, but the granddaddy of them all is the Tournament of Champions.
1964 TVG Family, Game Show, Other
Watchlist
Where to Watch

11 Seasons
Brilliant 'Cheers' spin-off in which psychiatrist Frasier Crane returns to his native Seattle, where he hosts a call-in radio show and spars with his fussy brother, their ex-cop father and dad's physical therapist.
79   Metascore
1993 TVPG Family, Comedy, Other
Watchlist
Where to Watch

Little House on the Prairie

9 Seasons
The Third Miracle - Laura and Albert give Nellie and Mrs. Oleson quite a buzz when the Ingalls' children offer a hive of bees to their rivals... not telling them they are really hornets!
1974 TV14 Drama, Family, Other
Watchlist
Where to Watch

8 Seasons
This Western followed the trials of a California-bound wagon train after the Civil War.
1957 TVPG Drama, Family, Other
Watchlist
Where to Watch

14 Seasons
Ben Cartwright and his three sons (by three wives) ride herd over the sprawling Ponderosa spread in 1860s Nevada in one of the most handsomely mounted and beloved series of all time.
1959 TVPG Drama, Family, Other
Watchlist
Where to Watch

8 Seasons
Cosby played a doctor and dad in this all-time classic, which was TV's biggest hit in the 1980s and almost single-handedly revived the sitcom genre and NBC's ratings fortunes after ABC passed on the series. Mostly set in a Brooklyn brownstone, the series focused on obstetrician Cliff Huxtable and his wife, Claire, a lawyer, as they raised their kids with loving firmness.
1984 TVPG Family, Comedy, Other
Watchlist
Where to Watch