A dark, modern reimagining of "The Wizard of Oz."

This realm is so overrated

Why they're literally priceless

Emerald City: 6 Things to Love About NBC's Take on The Wizard of Oz

Costumes, casting and a meditation on gender identity

Will you be off to see the wizard?

The Yellow Brick Road stops here. NBC has opted not to move forward with&nbsp;Emerald City,&nbsp;Deadline.com&nbsp;reports. The 10-episode drama, which was said to be a dark and modern reimagining of L. Frank Baum's original&nbsp;Wizard of Oz&nbsp;story, was ordered straight-to-series in January. 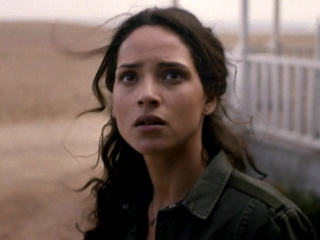 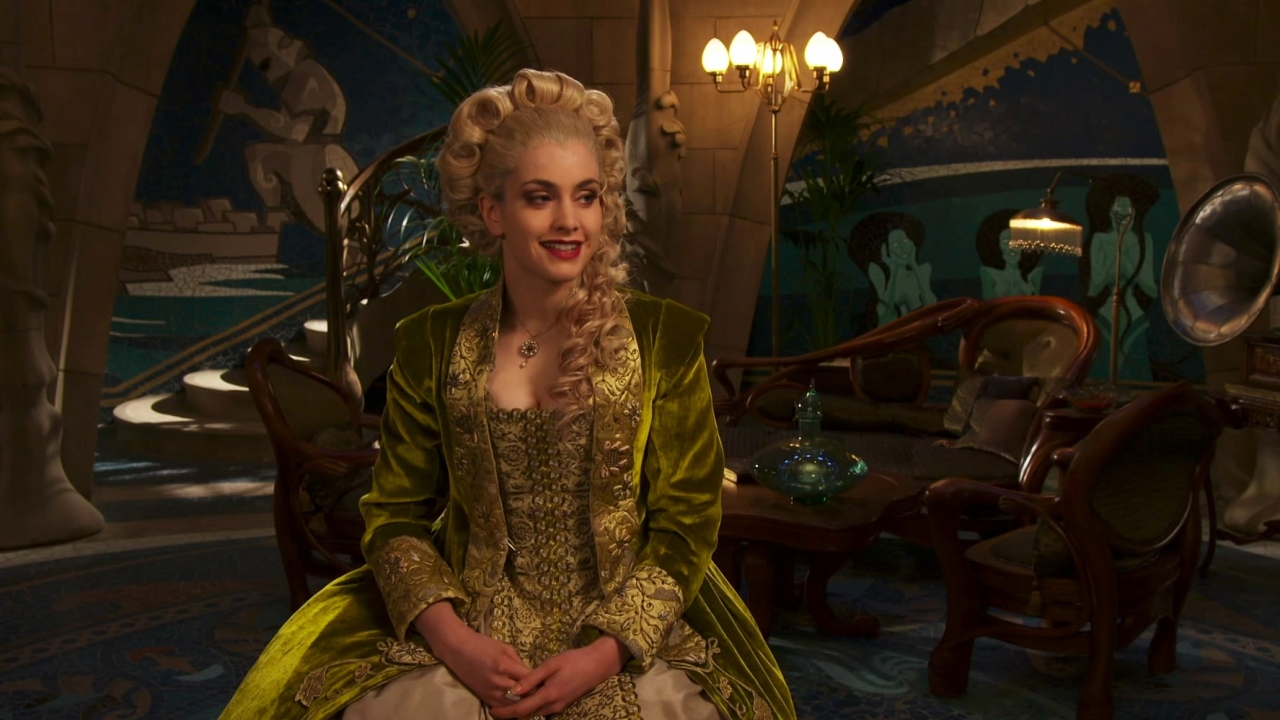 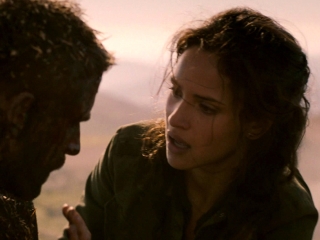 Emerald City: Dorothy Helps Lucas Down From The Cross 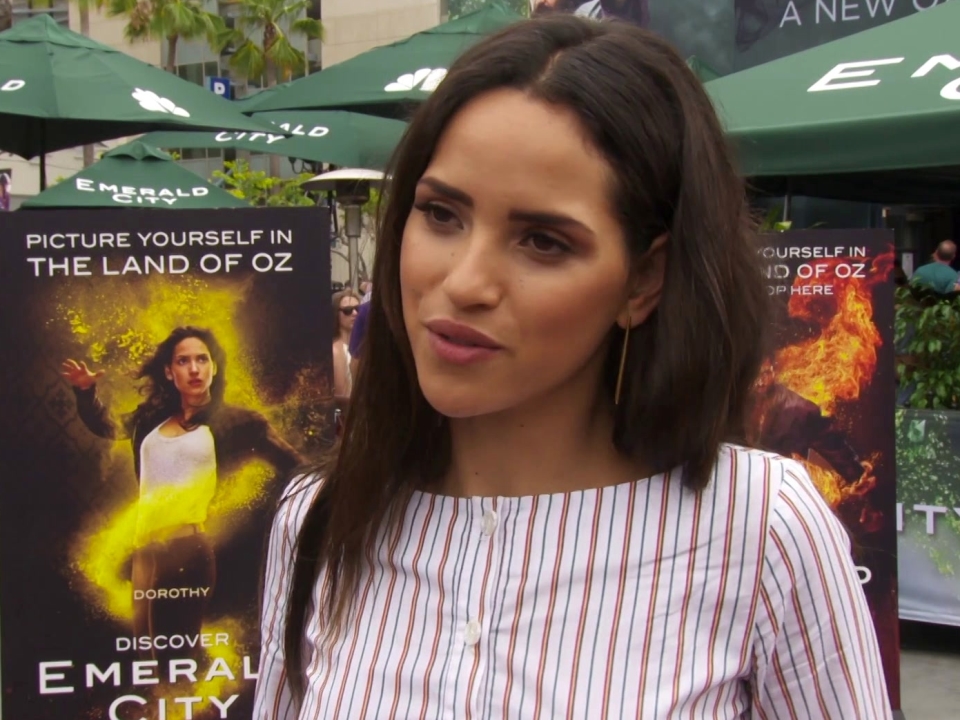 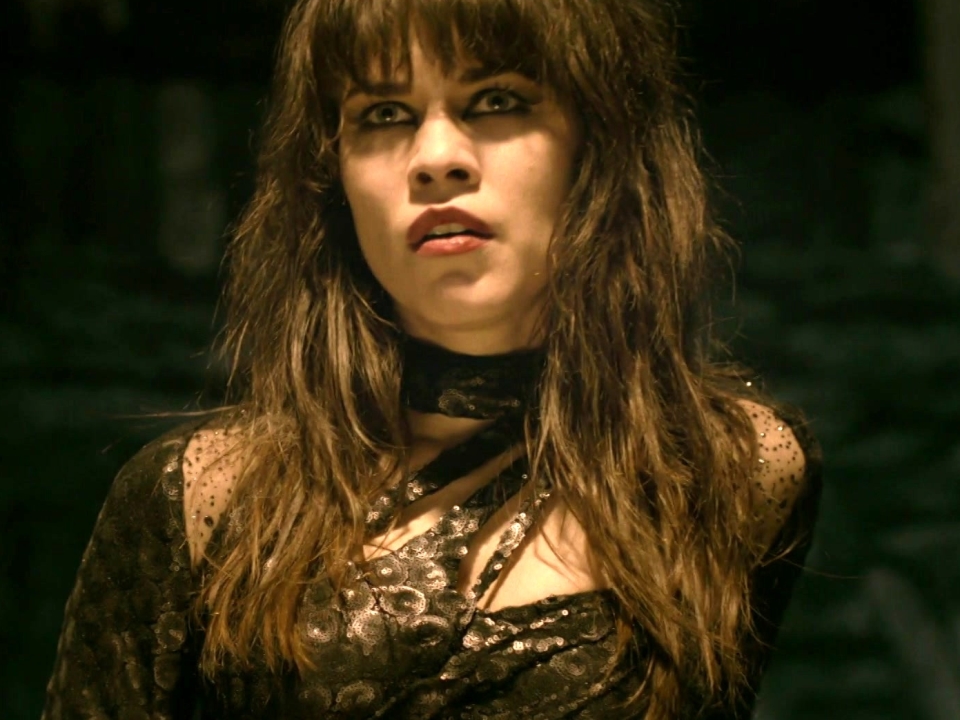 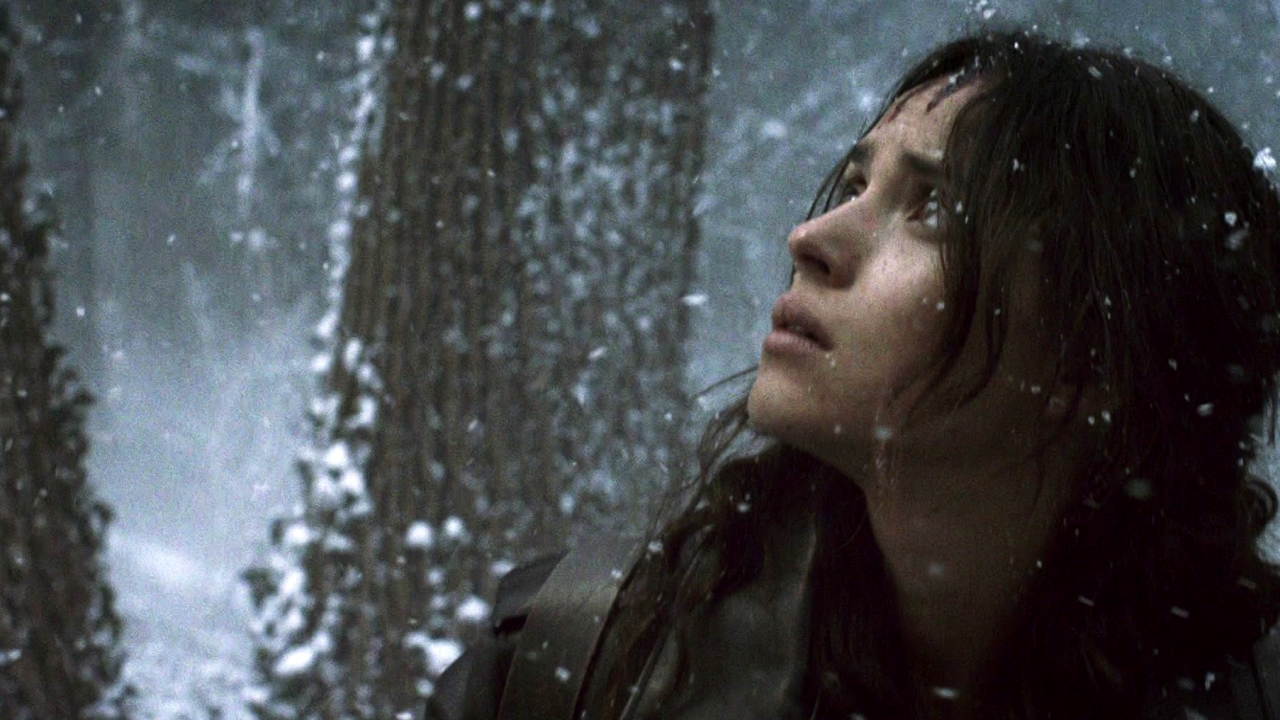