Does Someone Have to Go?

A reality series in which companies are turned over to their employees, who are given the power to make changes in the workplace and even decide the fate of their colleagues.

Sneak Peek: Office Politics Invade Fox in Does Someone Have To Go?

Have you ever wanted to take control of your office and expose fellow coworkers that may be too lazy, too overpaid or just plain annoying? Fox is granting that power to three companies in the new reality series Does Someone Have To Go? (premiering Thursday at 9/8c) "It's basically Survivor meets The Office," says Fox president of alternative entertainment Mike Darnell. "There's always someone in a company who the employees feel should be gone and they feel the boss is too stupid to see it. If the employees decided somebody's fired, then they're gone, but they take it really seriously and there's a lot of emotion." In the show's first episode, bosses from the Illinois-based company Velocity Merchant Services (VMS) put their employees to task by having them survey a number of factors &mdash; including gross productivity and yearly salary &mdash; to decide who should be demoted, have their income slashed, or fired on the spot. In the end, the employees nominate three colleagues to face the chopping block, all in the name of company improvement.

The Thursday Playlist: Dog Days of Pre-Summer: Save Me, Does Someone Have To Go?

It's going to be a long off-season, especially where network TV is concerned, if the offerings don't soon improve from the dregs on display on this inauspicious opening night. Think of it as an excuse to catch up on repeats &mdash; or to dive into your DVR and/or On Demand archive to see what's new to you. The only advice I have after enduring the pilot episode of NBC's woeful comedy Save Me is: Save yourself. This shrill parable of redemption, being burned off in back-to-back episodes (Thursday, 8/7c), is like a spiritual Enlightened for the tone deaf. Anne Heche, at her most manic (and that's saying something), stars as Beth Harper, a heroine possessed with an unbearable lightness of being &mdash; or you could just stop at unbearable &mdash; when she is suddenly transformed from an "angry drunken bitch" (her words) into a cockeyed optimist seemingly filled with a holy spirit after nearly choking to death on a sandwich.

Fox's Does Someone Have to Go? Brings the Office Drama Home

Think you've got a dysfunctional workplace? You're not the only one. Fox is bringing work home from the office with its new reality show Does Someone Have to Go?, which premieres Thursday at 9/8c. In the series, the latest creation from veteran reality show producers Mike Darnell (Joe Millionaire) and Cris Abrego (The Surreal Life), company power is turned over from management to the employees. The employees must then select three underperforming co-workers who run the risk of getting fired if they can't change their tune. 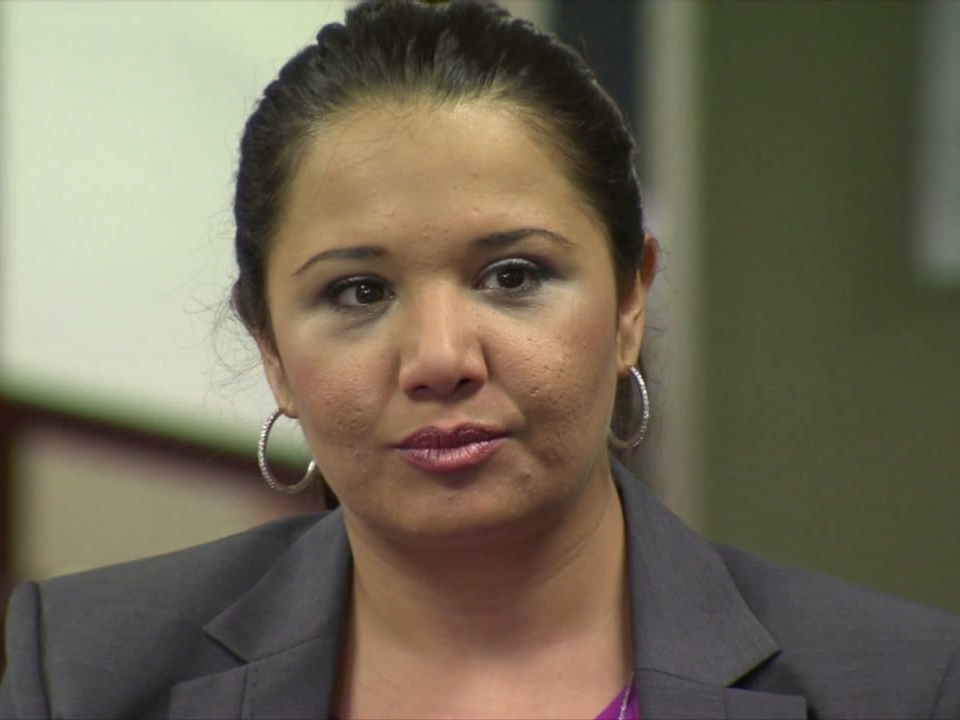 Does Someone Have To Go: Personnel Problems 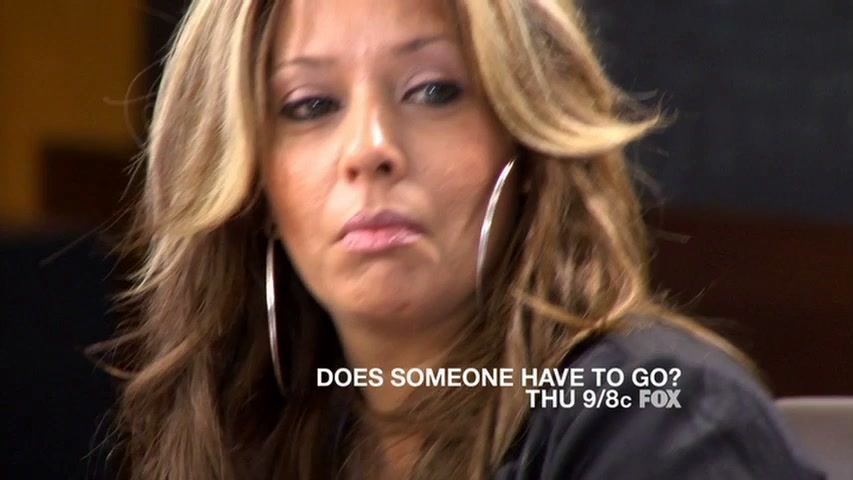 Does Someone Have To Go: Vms, Part 1