Solo artists and music groups compete for a $5 million recording contract. Based on the hit British competition series. 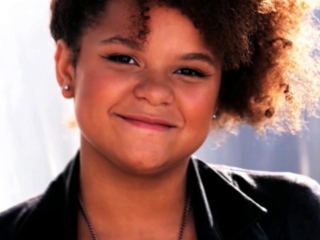 1:45 The X Factor: Tonight Is The Night Music Video

L.A. Reid Blasts The X Factor as "The Worst Thing I've Ever Done"

Why the former judge hated the show

Say It Isn't So! Will Fox Bring Back The X Factor?

Fox is reportedly mulling a revival of&nbsp;The X Factor, which would see Simon Cowell&nbsp;jumping ship from the British version (again) to re-launch the show in the States, Britain's&nbsp;Mirror&nbsp;reports. After three seasons, Fox&nbsp;canceled&nbsp;The X Factor&nbsp;in February, amid dismal ratings that plunged year after year despite ploys like adding&nbsp;Britney Spears&nbsp;to the judging panel. The show never came close to matching the popularity of Cowell's other export,&nbsp;American Idol.

Fox may have given The X Factor the boot, but it's not closing up shop on American Idol anytime soon. The network has officially renewed the long-running singing competition for its 14th season. The announcement came Wednesday when...

American Idol: Did the Contestants Sabotage Each Other on Competitors' Pick Night?

It's Competitors' Pick Night on American Idol, where the Top 7 finalists get to pick songs for their competitors, and each singer gets to choose one of six options. Did anyone go the sabotage route, or was everyone altruistic? The show finally finds something for Randy Jackson to do, as he introduces the theme of the night and interviews each singer about what they would select for their counterparts. (Everyone seems to be playing nice, for the record.) American Idol's Malaya Watson explains why she almost didn't audition So, what did the finalists ultimately decide on? Let's get to the performances: 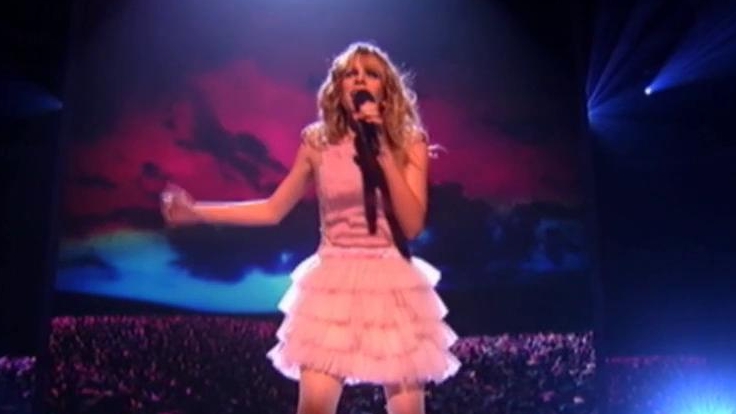 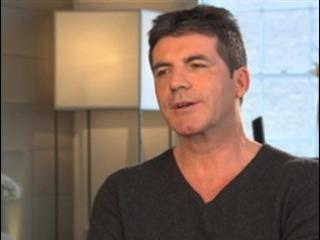 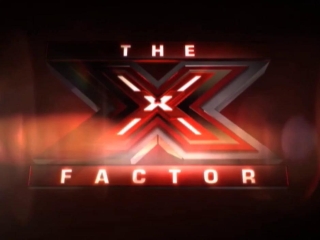 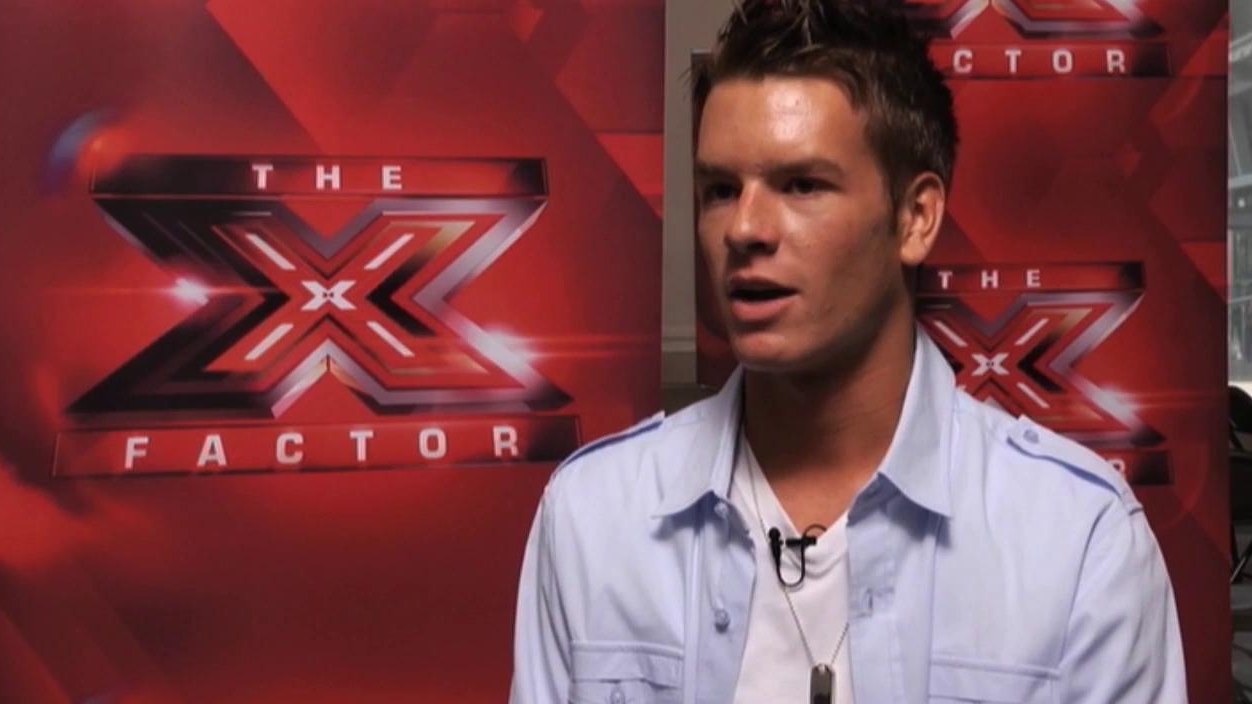 The X Factor: The Biggest Audition Of Your Life 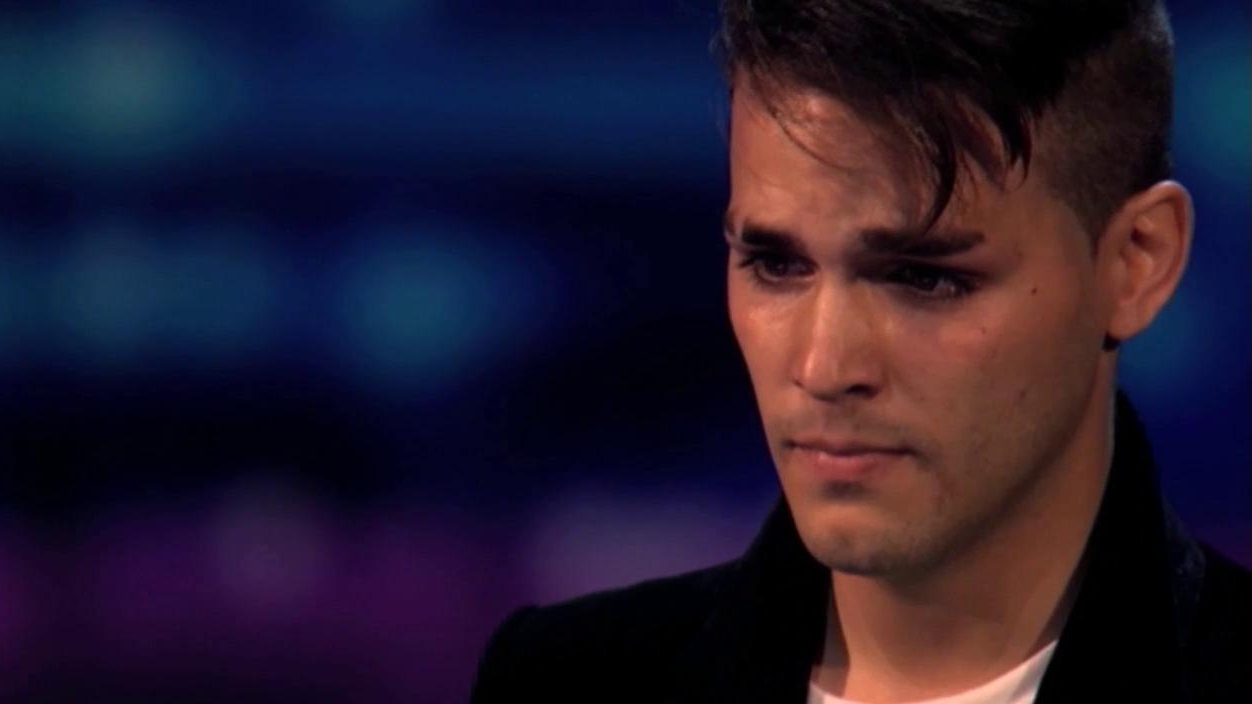 The X Factor: From Judges To Mentors 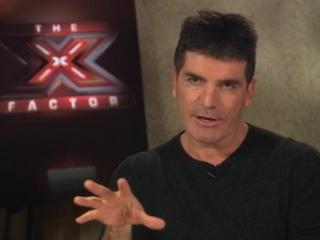 The X Factor: How Are Auditions Different

31 Seasons
Celebrities are paired with professionals in a ballroom-dance competition, with one pair typically eliminated each week.
64   Metascore
2005 TVPG Reality, Music, Other
Watchlist
Where to Watch

44 Seasons
Castaways are divided into two tribes to compete against each other. The latest season brings back the most successful contestants while shaking things up for the contestants when they find out about some of the game twists.
2019 TVPG Reality, Action & Adventure
Watchlist
Where to Watch

8 Seasons
Former contenders from "The Bachelor" and "The Bachelorette" get a second chance at love as they explore new relationships in an isolated Mexican locale.
2014 TV14 Reality, Other
Watchlist
Where to Watch

25 Seasons
A paranormal investigator examines locales around the world that are said to be haunted.
2008 TVPG Documentary, Reality, Suspense, Other
Watchlist
Where to Watch

The Great British Bake Off