Devil hires a social media coordinator to rebrand Hell as the ultimate place to live, and the two form the most unlikely of friendships. 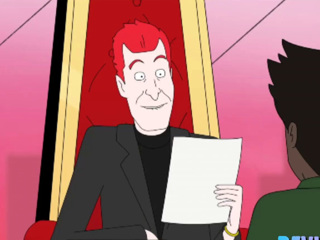 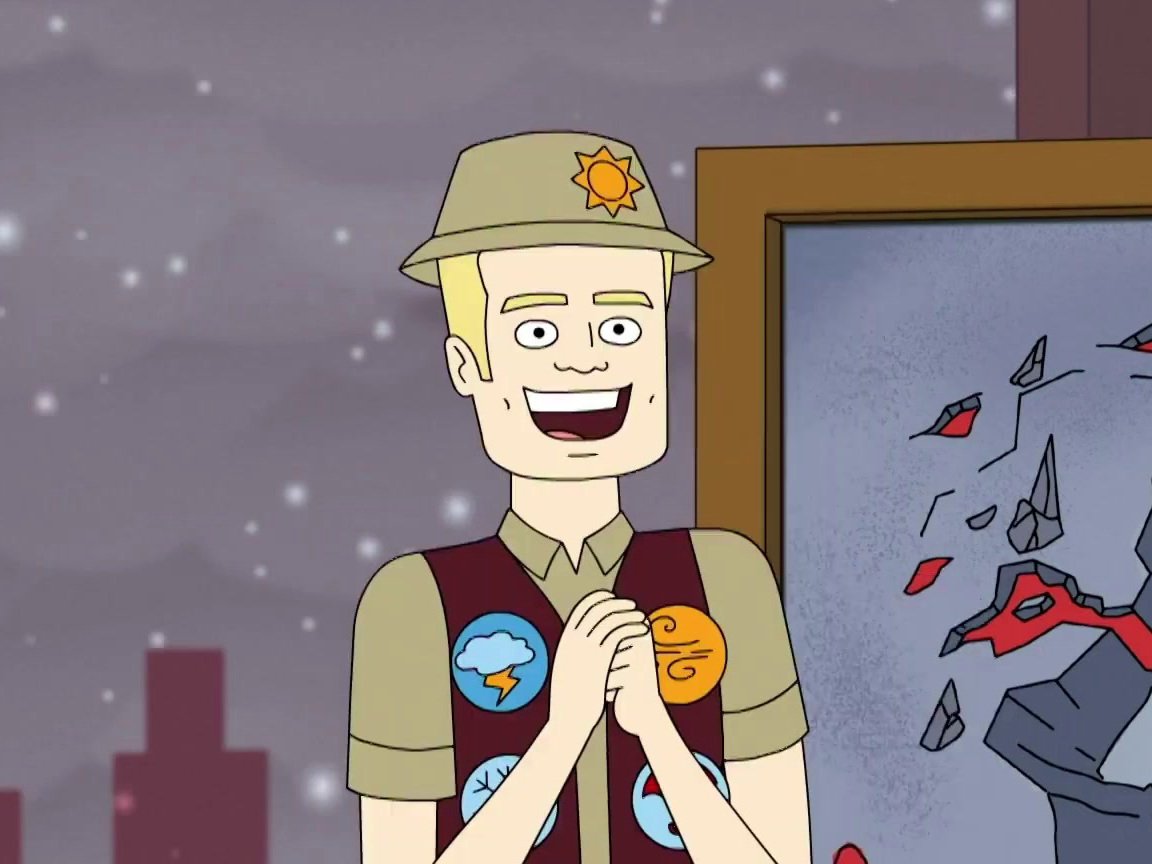 Devil May Care: The Freeze 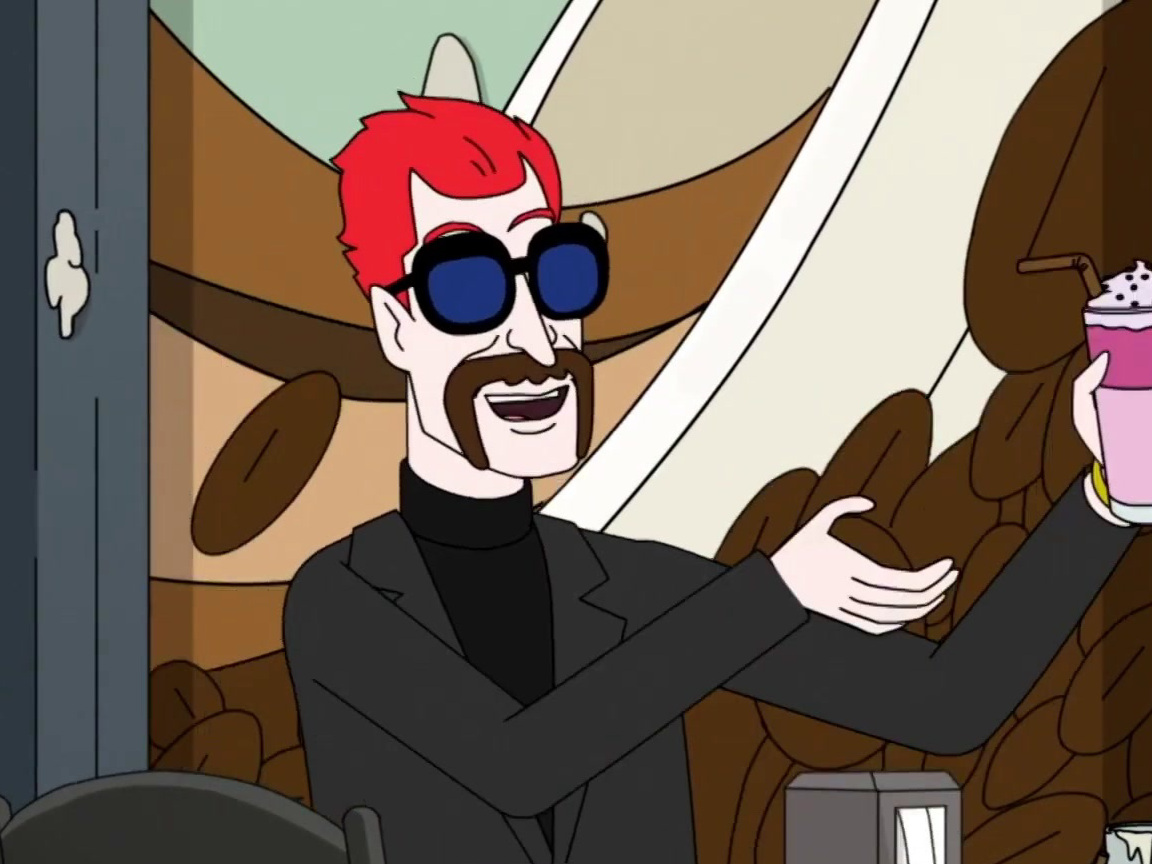 Devil May Care: The Date 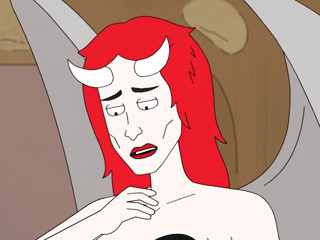 Devil May Care: The Sisters 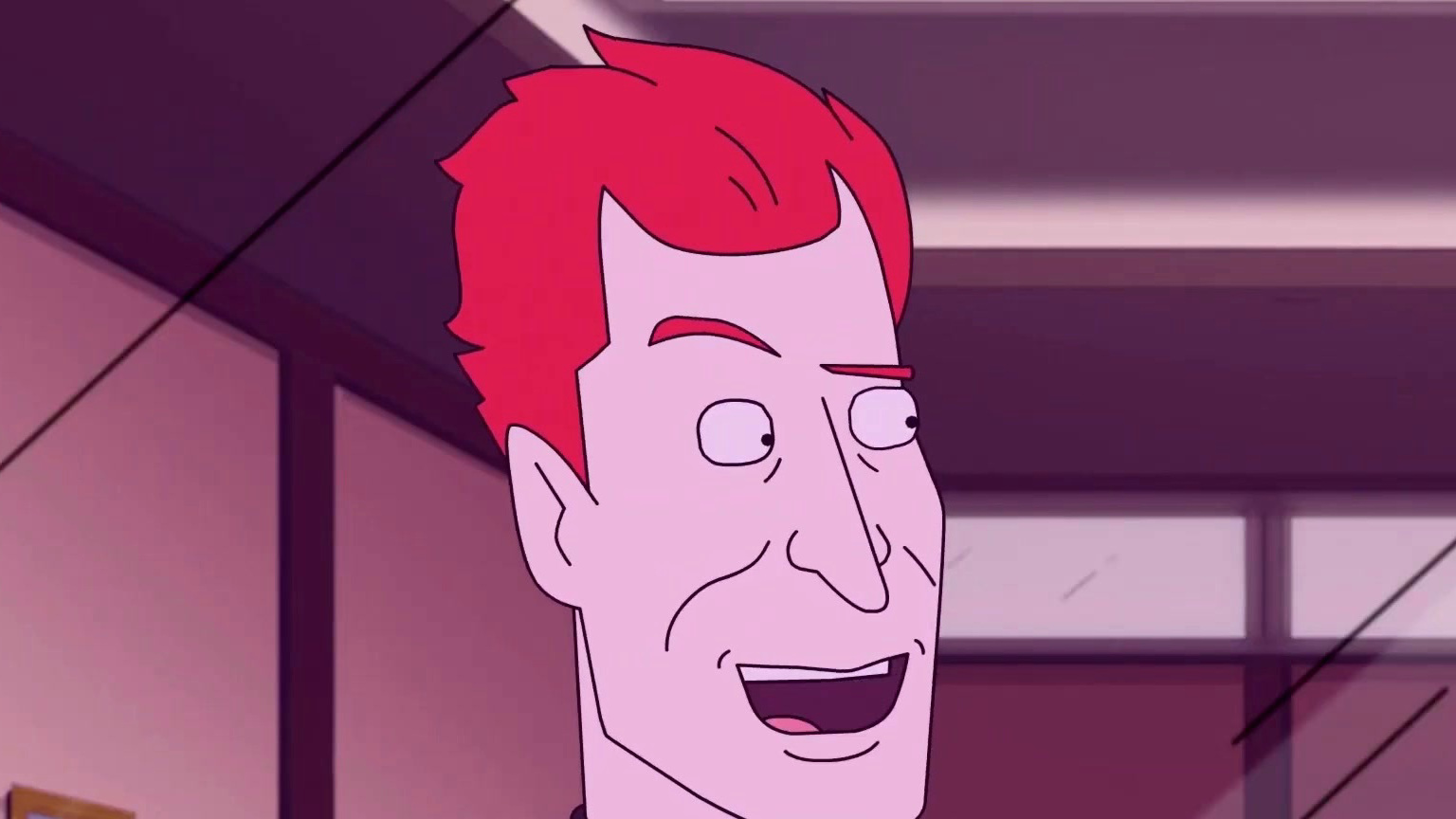 5 Seasons
Two Secret Service agents track down mysterious objects at the behest of a warehouse caretaker who oversees a top-secret facility in South Dakota that houses strange and power relics collected by the U.S. government in this sci-fi comedy-drama.
65   Metascore
2009 TV14 Drama, Fantasy, Comedy, Action & Adventure, Other, Science Fiction
Watchlist
Where to Watch

1 Season
A scientist concocts some of the most reckless and expensive experiments in human history with her dysfunctional team a massive budget and a blatant disregard for human life.
2019 Science, Comedy, Other
Watchlist
Where to Watch

1 Season
In a post-apocalyptic Earth, a group of animal friends try to survive.
2020 TVMA Comedy, Other
Watchlist
Where to Watch

3 Seasons
Spun off from a 5-minute CGI short by King of the Hill alumnus Chris Moeller, the weekly, 30-minute computer-animated series Tripping the Rift was a broad and ribald spoof of science fiction TV shows in general and the Star Trek franchise in particular. The action was set aboard the starship Jupiter 42, commanded and co-owned by Chode (voice provided by Stephen Root), a purple-skinned alien whose efforts to play-act the "Captain Kirk" role were compromised by his cowardice, his sexual hangups, and the simple fact that he was a liar and a petty thief. Chode's crew included the sexy (actually rapacious!) female alien Six of One (voiced first by Gina Gerhson, then by Carmen Electra) , whom he rescued from the dreaded Federation and who thus loved Chode despite his digusting personal habits; T'nuk (voiced by (Gayle Garfinkle), a homely four-legged alien feminist who never let Chode forget that she was half-owner of Jupiter 42; Whip (voiced by Rick Jones), Chode's pimply, dull-witted, hormone-driven nephew; Gus (voiced by Maurice LaMarche), an incompetent cyborg; and Bob, the ship's neurotic, alcoholic computer-navigator (his voice provided by longtime Howard Stern sidekick "Stuttering" John Melendez). The villain of the peace was harvested from Star Wars territory: Darth Bobo (voiced by series creator Chris Moeller), as dumb as he was dangerous. The series version of Tripping the Rift premiered March 4, 2004, on cable's Sci-Fi Channel.
2004 TVMA Comedy, Other, Science Fiction
Watchlist
Where to Watch