A popular and cool teen soap about attractive, very self-aware young people in a Boston suburb (though it was filmed in North Carolina). Full of the clever pop-culture references that are a trademark of creator Kevin Williamson ('Scream'), who based it in part on his own experiences. 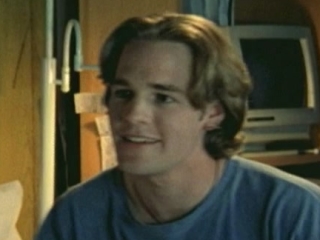 Feel the beach vibes without the sun burn

Shrek and Shrek 2 Are Leaving Netflix This Weekend

We'll never get ogre the loss

It's the Leerys all together again! 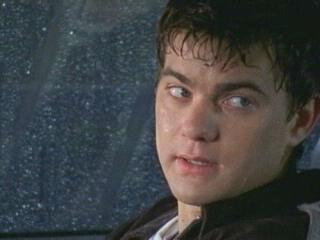 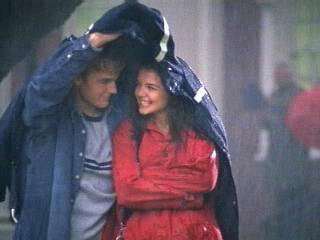 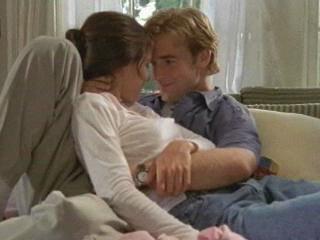 4 Seasons
A smart, if at times sudsy, multigenerational drama about a New York doctor who moves to Colorado with his two kids after his wife's death and opens a clinic. His arrival at first upset the town's other doctor, but the two eventually became unlikely partners and formed a friendship when their teenaged kids started dating. Series creator Greg Berlanti had been a writer-producer on 'Dawson's Creek.'
62   Metascore
2002 Drama, Family
Watchlist
Where to Watch

11 Seasons
An acclaimed family drama from Aaron Spelling focuses on a minister and his family and deals sensitively and intelligently with such issues as homelessness, drug abuse and teen pregnancy.
79   Metascore
1996 TVG Drama, Family, Other
Watchlist
Where to Watch

5 Seasons
The enlightened vampire risks his soul to battle dark forces in the City of Angels in this noirish 'Buffy the Vampire Slayer' spin-off. Formerly the Slayer's lover and ally, Angel relocated to L.A. seeking redemption for years of preying on innocents by combating demonic predators. It was a stylish addition to series creator Joss Whedon's 'Buffy' saga, anchored by David Boreanaz's tender-tough title hero.
76   Metascore
1999 TVPG Drama, Fantasy, Other
Watchlist
Where to Watch

1 Season
The teen years of a future U.S. president and his brother (no, not the Kennedys; the McCallisters). The two standout students are being raised by a headstrong single mother, who's grooming them for greatness.
2004 Drama, Other
Watchlist
Where to Watch