Characters of many ethnicities chase the American dream in Los Angeles in this drama adapted from the Oscar-winning Best Picture. 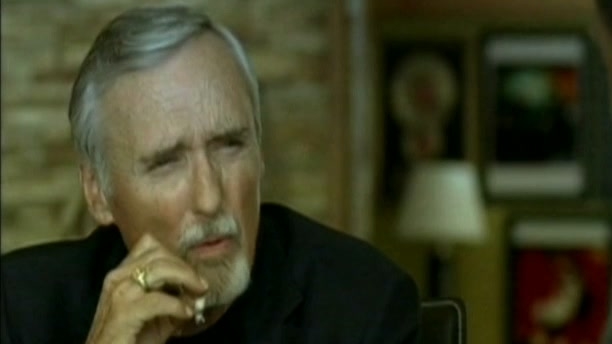 Eric Roberts Joining the Cast of The Young and the Restless

Eric Roberts is joining the cast of The Young and the Restless, a series rep says. The 54-year-old actor will make his first appearance on the CBS soap July 12, playing the attorney of...

First we met Derek's older sister, Nancy, during Season 3 of Grey's Anatomy, and now his little sister is making her way to Private Practice. Caterina Scorsone (Crash) is joining the cast in the recurring role of Dr. Amelia Shepherd, TVGuide.com has confirmed. However, she is not going to be heading to...

Dollhouse8/7c FoxAs evidenced by December's first two Dollhouse double shots, Joss Whedon's take on the ultimate identity theft is hitting on all cylinders. The stories have been taut, and included genuine surprises &mdash; especially Ballard's unexpected exit last week. Tonight's two-hour block should continue that momentum until next month, when the final episodes are expected to air. First, Victor returns to the real world when his contract is up. Then, Echo faces a nightmare after she's deemed too dangerous.Read on for previews of Crash, Sanctuary, Four Weddings and Frosty the Snowman.

1 Season
Considered an immigrant, common and plain, Catherine de Medici is married into the 16th century French court as an orphaned teenager expected to bring a fortune in dowry and produce many heirs, only to discover that her husband is in love with an older woman, her dowry is unpaid and she's unable to concieve. Yet, only with her intelligence and determination, she manages to keep her marriage alive and masters the bloodsport that is the monarchy better than anyone else, ruling France for 50 years.
76   Metascore
2022 TVMA Drama
Watchlist
Where to Watch

2 Seasons
Life and love are examined among the women and patrons of an infamous Mississippi strip club.
83   Metascore
2020 TVMA Drama, Other
Watchlist
Where to Watch

2 Seasons
Set in South Jamaica, Queens, in 1991, "Raising Kanan" is a prequel to the original "Power" franchise. It is a sprawling family drama that revolves around the coming of age of Kanan Stark.
2021 TVMA Drama, Other
Watchlist
Where to Watch

6 Seasons
A married British combat nurse time-travels between World War II and 1743 Scotland, where she falls for a Scottish warrior.
76   Metascore
2014 TVMA Drama, Action & Adventure, Other, Science Fiction
Watchlist
Where to Watch

3 Seasons
A Thracian warrior is captured and enslaved by Romans, then placed in gladiator school, where he battles to save his life, gain his freedom and become reunited with his wife, who was also condemned to slavery.
52   Metascore
2010 TVMA Drama, Action & Adventure, Other
Watchlist
Where to Watch

6 Seasons
A New York City nightclub owner doubles as a drug kingpin to an elite clientele, which could hinder his attempts to turn his legitimate business into a wide-ranging empire.
61   Metascore
2014 TVMA Drama, Other
Watchlist
Where to Watch