A charasmatic yet morally lacking car salesman is forced to battle with his conscience for the first time in his otherwise perfectly sleazy existence.

Want to know what went on behind the scenes of the hit '90s drama Beverly Hills, 90210? Star Jason Priestley is planning to tell all in an upcoming memoir, according to&nbsp;The Hollywood Reporter,&nbsp; HarperCollins has acquired Priestley's memoir with their division Imprint HarperOne. It is slated to be published in Spring 2014. Check out child stars gone bad 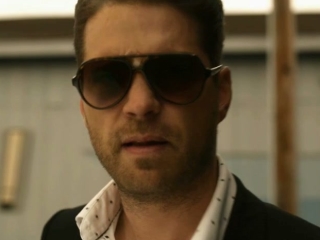