The comic adventures of four Silicon Valley pals who are working on a mobile social-networking app. 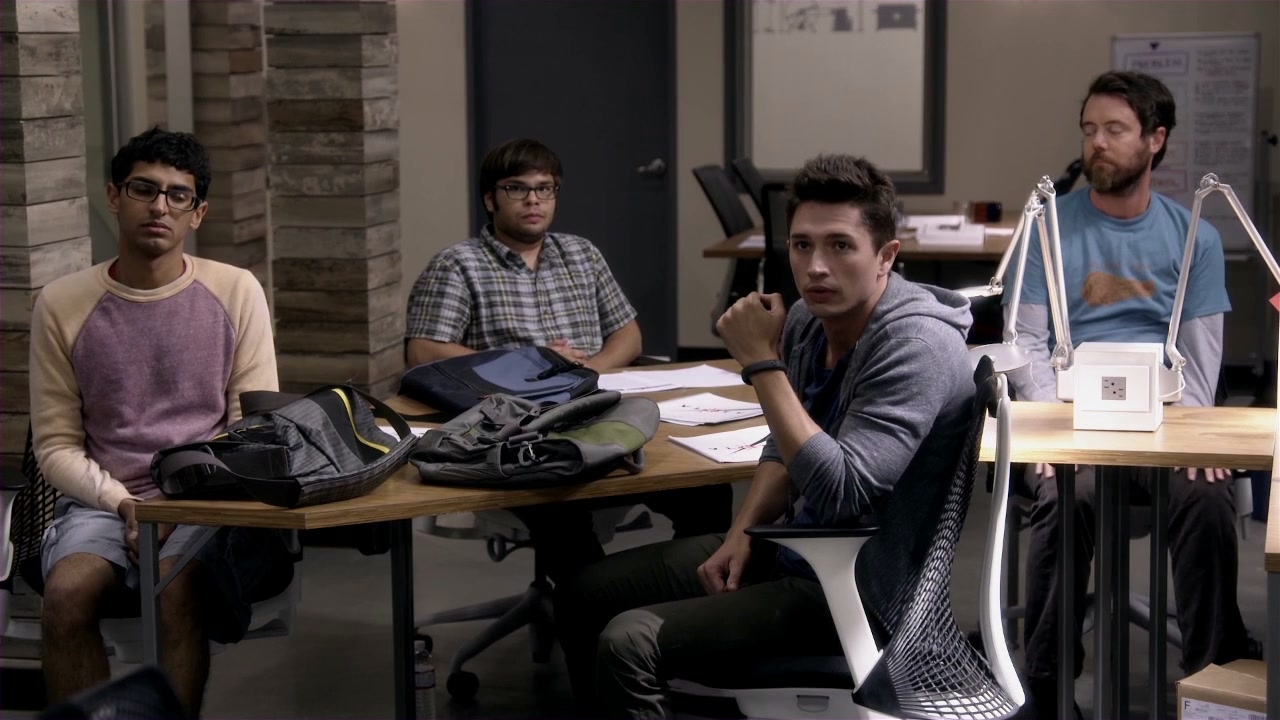 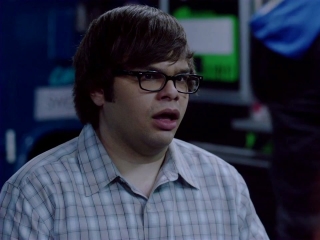 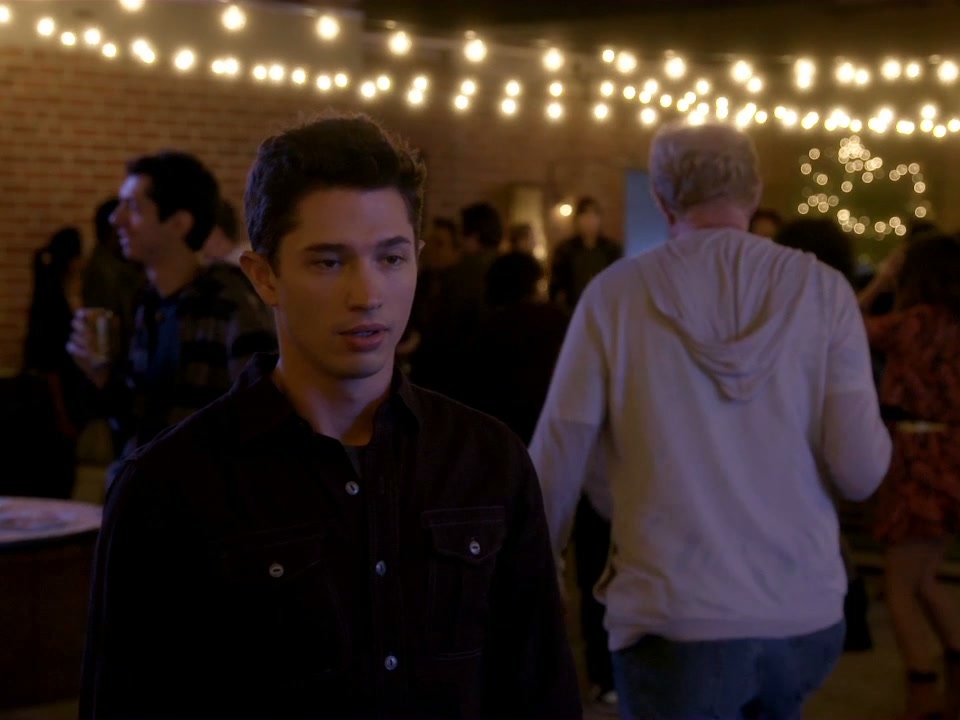 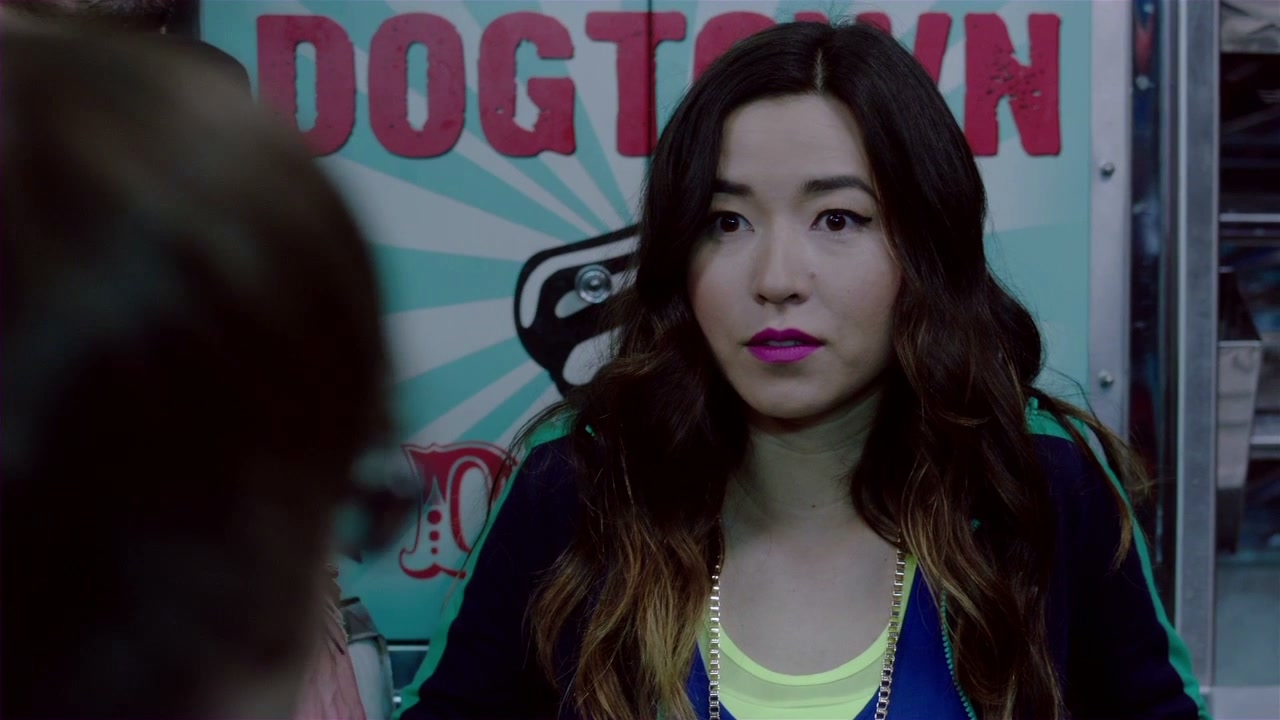