Chip Baskets has always dreamed of being a classically trained clown. After flunking out of French clown college, he returns home, moves in with his mother, bickers with his twin brother, and continues to pursue his dream with the help of a friend. 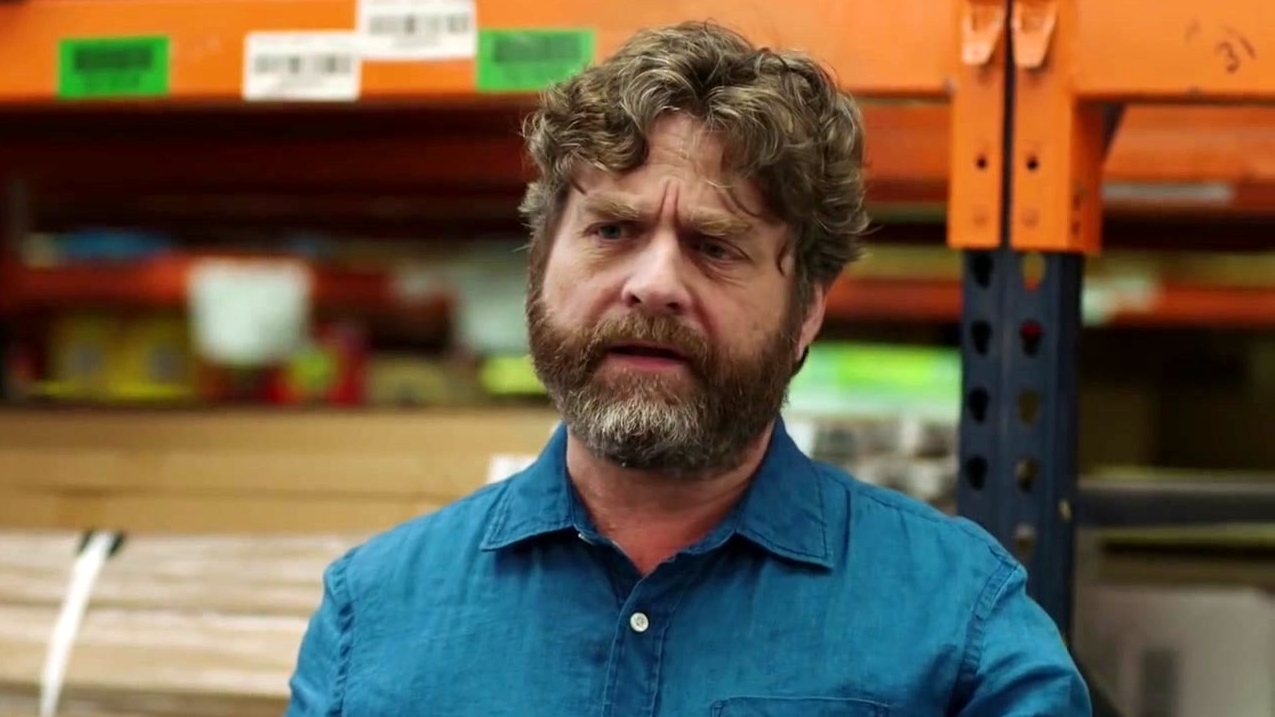 Plus find out when Baskets and Snowfall return

FX Used to Have Some of the Best Dramas on TV -- What Happened?

How can FX produce so many great comedies but struggle when it comes to drama?

Zach Galifianakis' Emmy-winning comedy will continue to clown around

Baskets' Louie Anderson on How Christine's Journey Mirrors His Own: "This Is a Life Change"

What scene made the actor break down

2016 Was the Year Comedy Was the Best Drama

Comedy wasn't all laughs this year: it was much more important. 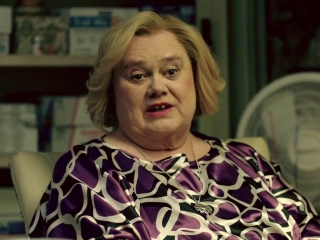 Baskets: A Night at the Opera 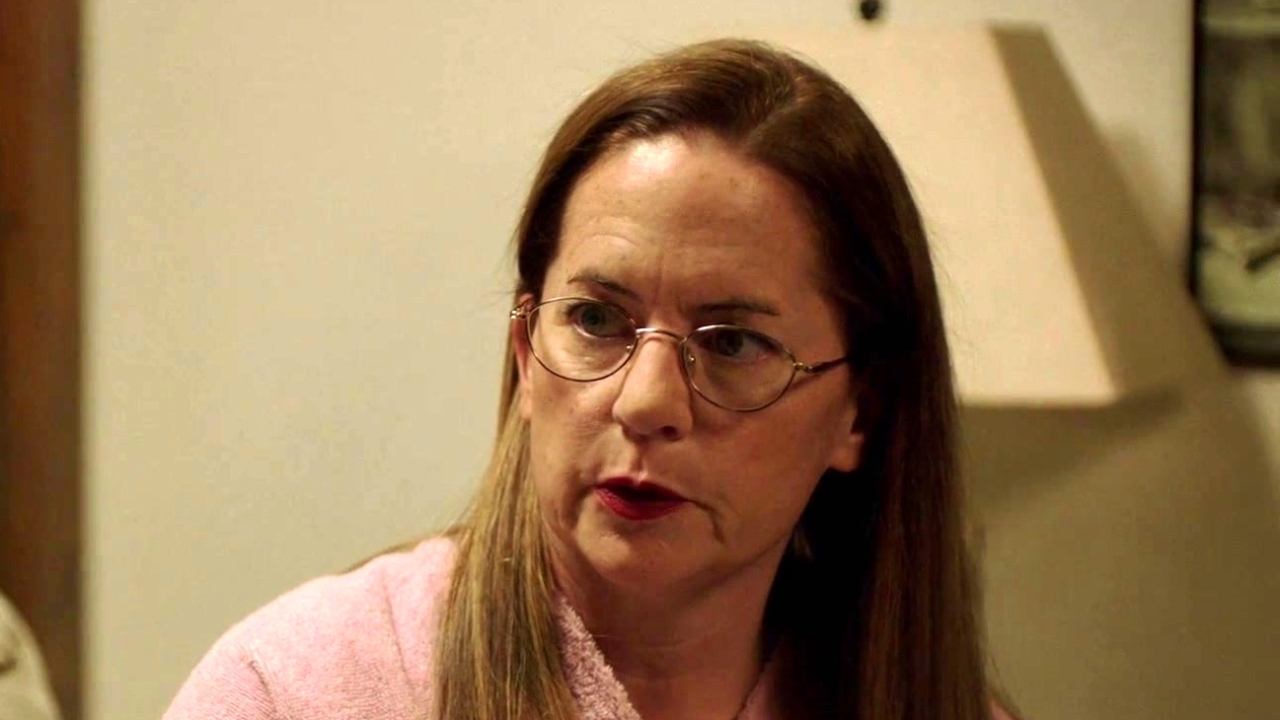 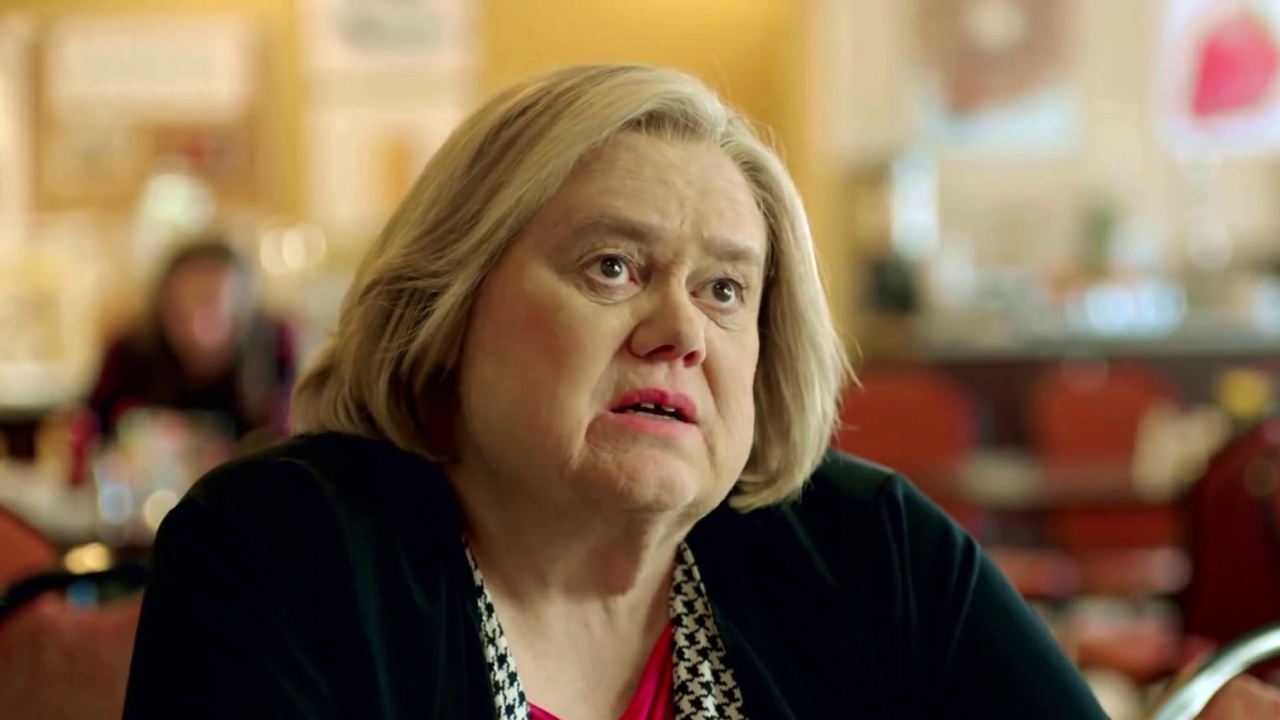 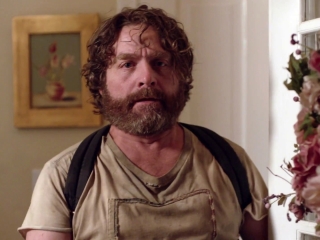 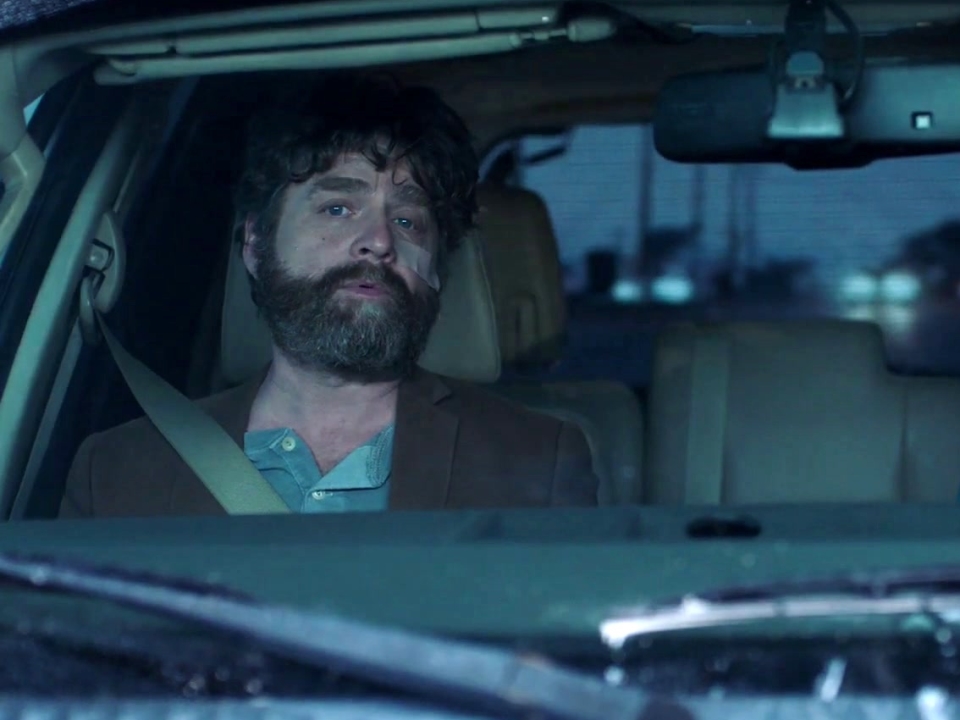 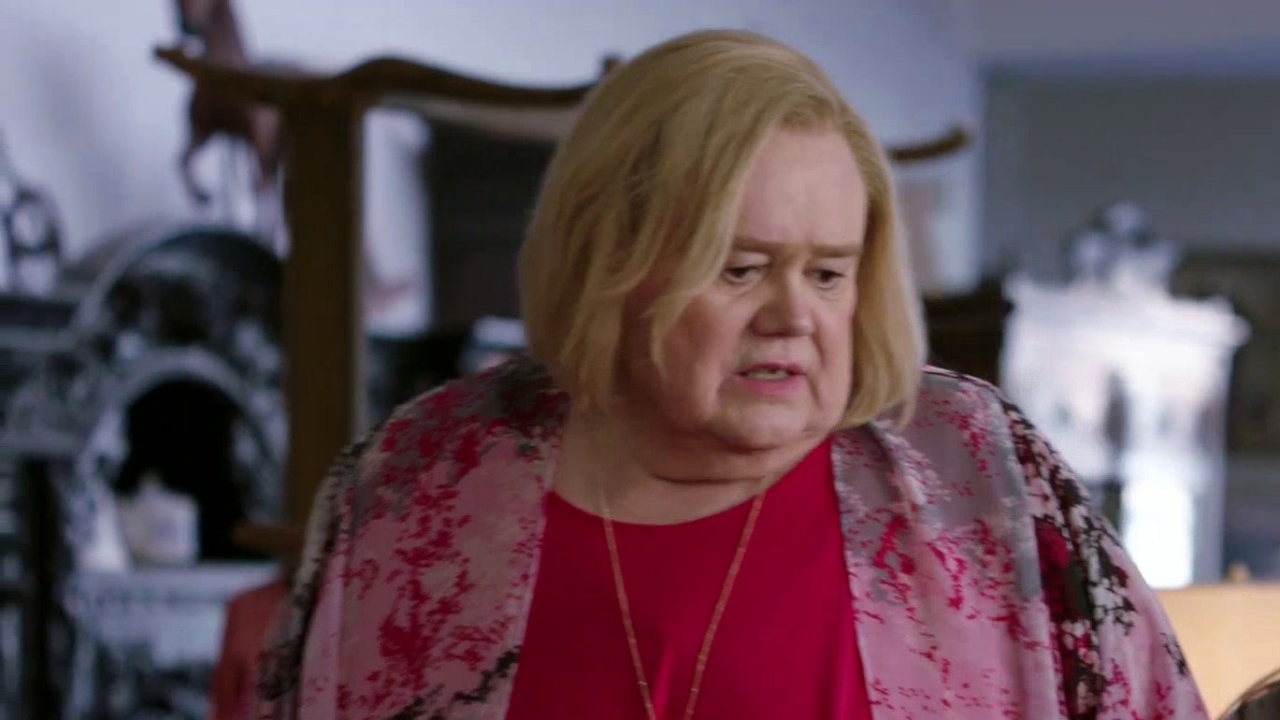 4 Seasons
Two cousins try to work their way up through the Atlanta rap scene.
92   Metascore
2016 TVMA Drama, Music, Comedy, Other
Watchlist
Where to Watch

It's Always Sunny in Philadelphia

15 Seasons
Four egocentric friends run a bar together in Philadelphia and love to revel in each other's misery.
71   Metascore
2005 TVMA Comedy, Other
Watchlist
Where to Watch

7 Seasons
Another contemporary "dramedy" series from the star/creator of The Job, Rescue Me revolved around the activities of a group of professional firefighters operating Engine 62 in a post-9/11 New York City. Denis Leary headed the cast as senior firefighter Tommy Gavin, who had allowed the pressures of his job to botch up his home life, separating him from his wife, Janet (Andrea Roth), and their three children. Even more disturbing was the fact that Tommy was constantly haunted by the ghosts of his dead comrades, and regularly carried on conversations with his deceased cousin, firefighter Jimmy Keefe (James McCaffrey). Nor was Tommy the only member of the Engine 62 team battling personal demons. Chief Jerry Reilly (Jack McGee) was a compulsive gambler; handsome Sean Garrity (Steven Pasquale) was incapable of carrying on an intelligent conversation; and daredevil Franco Rivera (Daniel Sunjata) insisted upon living on the edge, both on and off the job, frequently with disastrous consequences. Meanwhile, Lt. Kenny "Lou" Shea (John Scurti) endeavored to channel his emotions and phobias into writing poems, and rookie Mike Silletti (Mike Lombardi) was kept busy trying to figure out what sort of practical joke would next be pulled on him by his sadistically prankish co-workers. The first season of Rescue Me was launched by the FX cable network on July 21, 2004.
85   Metascore
2004 TVMA Drama, Comedy
Watchlist
Where to Watch

5 Seasons
Comedian Louis C.K. plays himself, sort of, in a sitcom about a newly single stand-up comic raising his two daughters in New York City.
87   Metascore
2010 TVMA Comedy, Other
Watchlist
Where to Watch

2 Seasons
A ballplayer-turned-therapist specializing in anger issues treats a primary group of patients and counsels prison inmates.
43   Metascore
2012 TV14 Comedy, Other
Watchlist
Where to Watch