A sitcom about an unconventional animal hospital in New York, staffed by a brilliant veterinarian who prefers pets to humans and his quirky colleagues, including a capuchin monkey named Dr. Rizzo.

This week's gold-medal question: Can NBC reverse its spotty track record when it comes to using the ratings boost of the Olympics to launch new programs? (Remember the Summer 2012 debacle when the network interrupted the flow of London's Closing Ceremony to inflict Animal Practice on an unwilling captive audience?) The news is better this weekend, during the closing nights of the Games. The comedies getting a sneak peek are considerably more entertaining than Animal Practice &mdash; what wouldn't be? &mdash; and they won't air until after that night's Olympics packages are finished. First up is NBC's best new comedy of the season (including the star-driven disappointments that flopped on Thursdays this fall): About a Boy, airing Saturday night at approximately 11/10c before moving to its regular time period next Tuesday at 9/8c. This charmingly offbeat ...

Weeds vet Justin Kirk and The Newsroom's Hope Davis have signed on for recurring roles on M. Night Shyamalan's upcoming Fox event series, Wayward Pines, according to The Hollywood Reporter. Written with Chad Hodge, Wayward Pines is based on...

Justin Kirk is heading back to cable TV. The Weeds alum will star in the upcoming FX pilot Tyrant, according to The Hollywood Reporter. Add new fall shows to your Watchlist Tyrant tells the story of...

NBC Boss on Big Fall, Revolution's Hiatus, and Revamping Up All Night and Smash

"What a difference a year makes," NBC Entertainment Chairman Robert Greenblatt said during his opening remarks at the Television Critics Association winter previews Sunday.Of course, he was referring to NBC's huge comeback this fall. On the strength of Sunday Night Football, a fall cycle of The Voice and new drama hit Revolution, NBC ended the fall as the No. 1 broadcast network. In fact, Greenblatt said the network was up 24 percent in the adults-18-to-49 demographic and 19 percent in total viewers; NBC was also the only network to improve in both measures this fall. 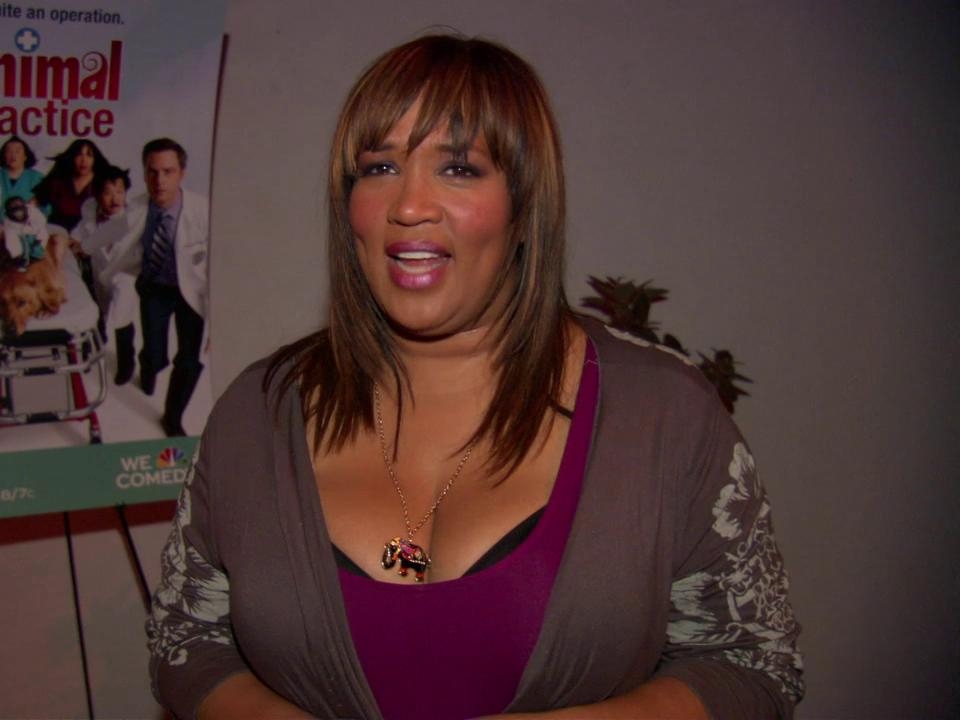 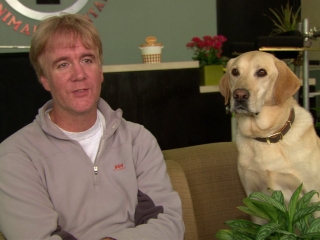 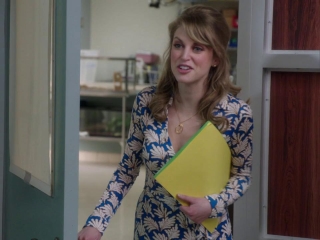 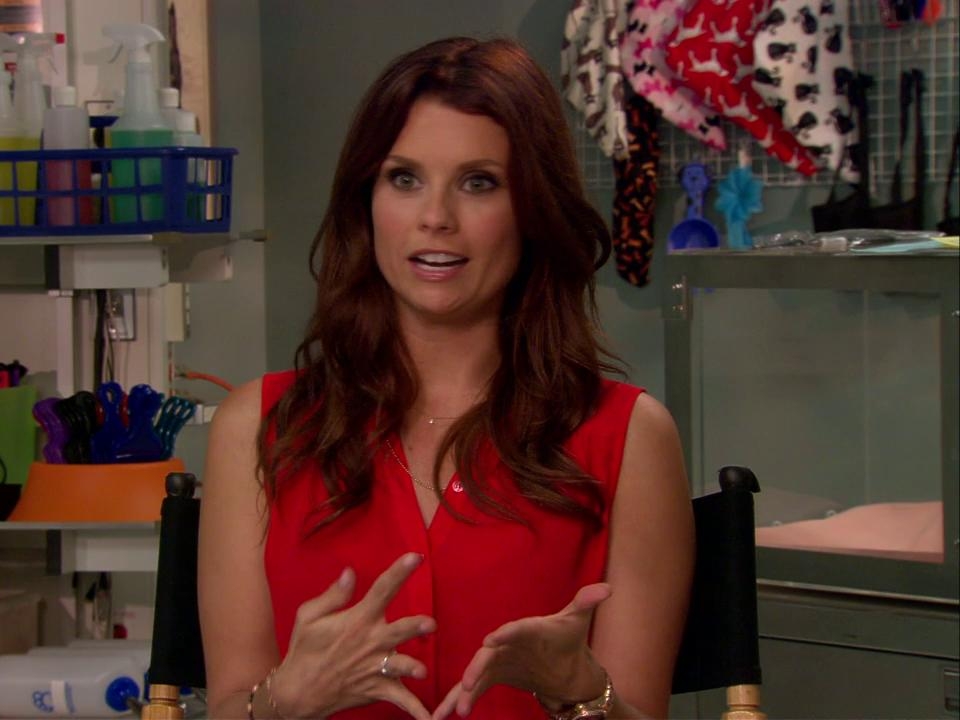 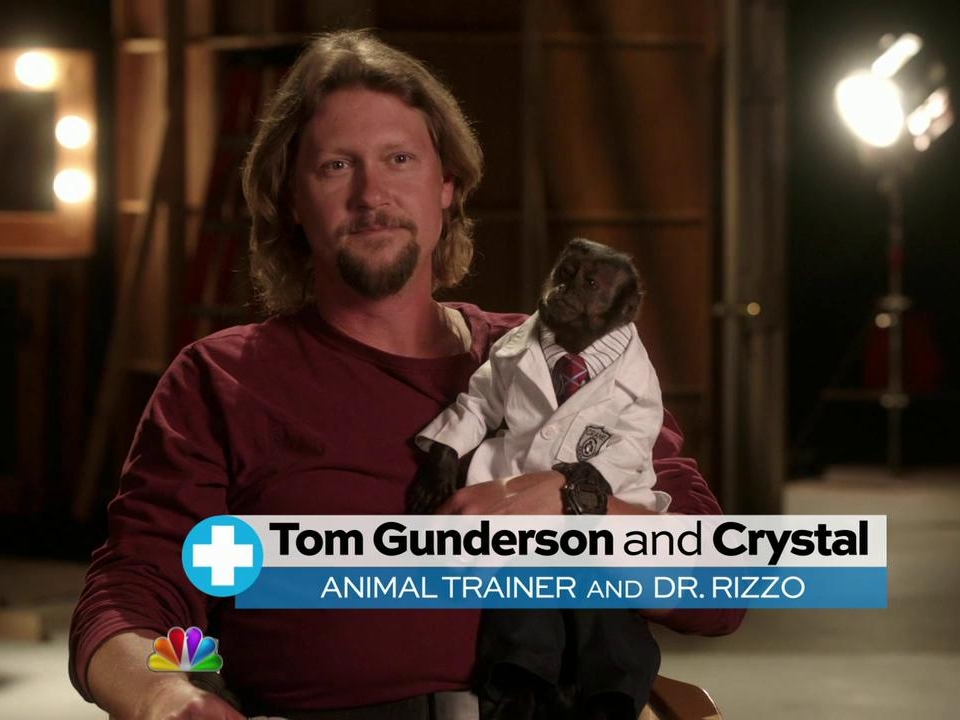 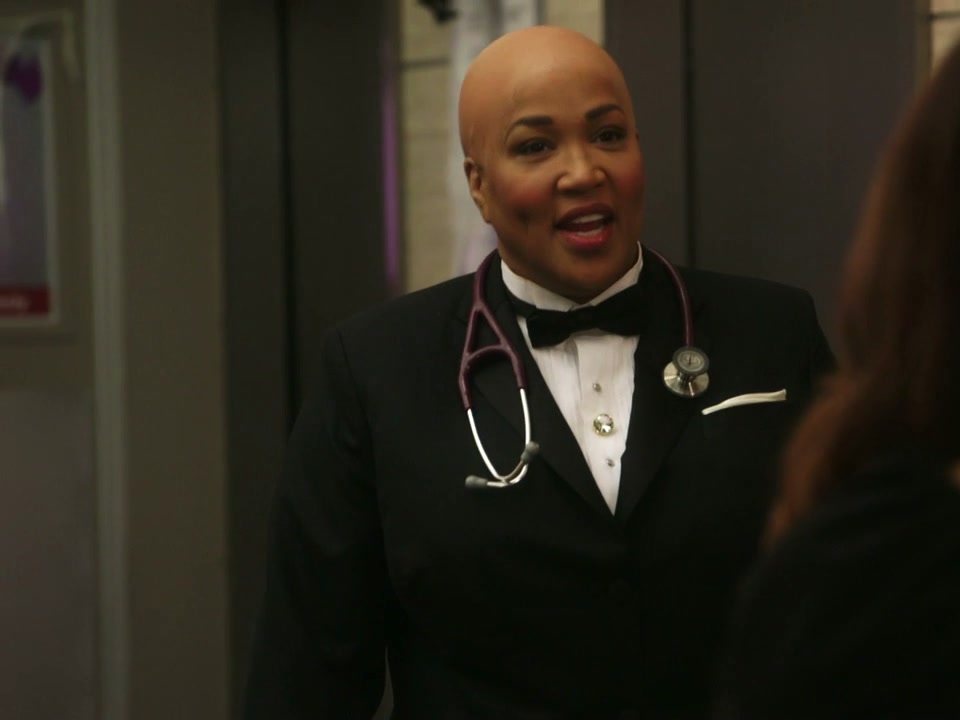