"Cartoon noir" following detective Eddie Valiant as he seeks to clear the name of a toon rabbit framed for murder. A blend of live action, animation and allegory set in 1947 Los Angeles.

Star Wars actor Richard LeParmentier has passed away. He was 66. LeParmentier is best known for his role in 1977's Star Wars Episode IV: A New Hope, in which he played Darth Vader's cohort Admiral Conan Antonio Motti. Darth, using the "force," memorably strangled Motti, who was the Death Star commander, for disloyalty. Star Wars fans have long been fond of his short but memorable role. Remember other celebrities we lost this year

Golden Globe winner and Oscar nominee Bob Hoskins has retired from acting after being diagnosed with Parkinson's disease."He wishes to thank all the great and brilliant people he has worked with over the years, and all of his fans who have supported him during a wonderful career," his rep said in a statement to the BBC. "Bob is now looking forward to his ... 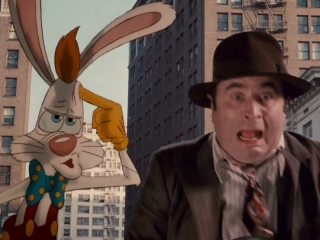 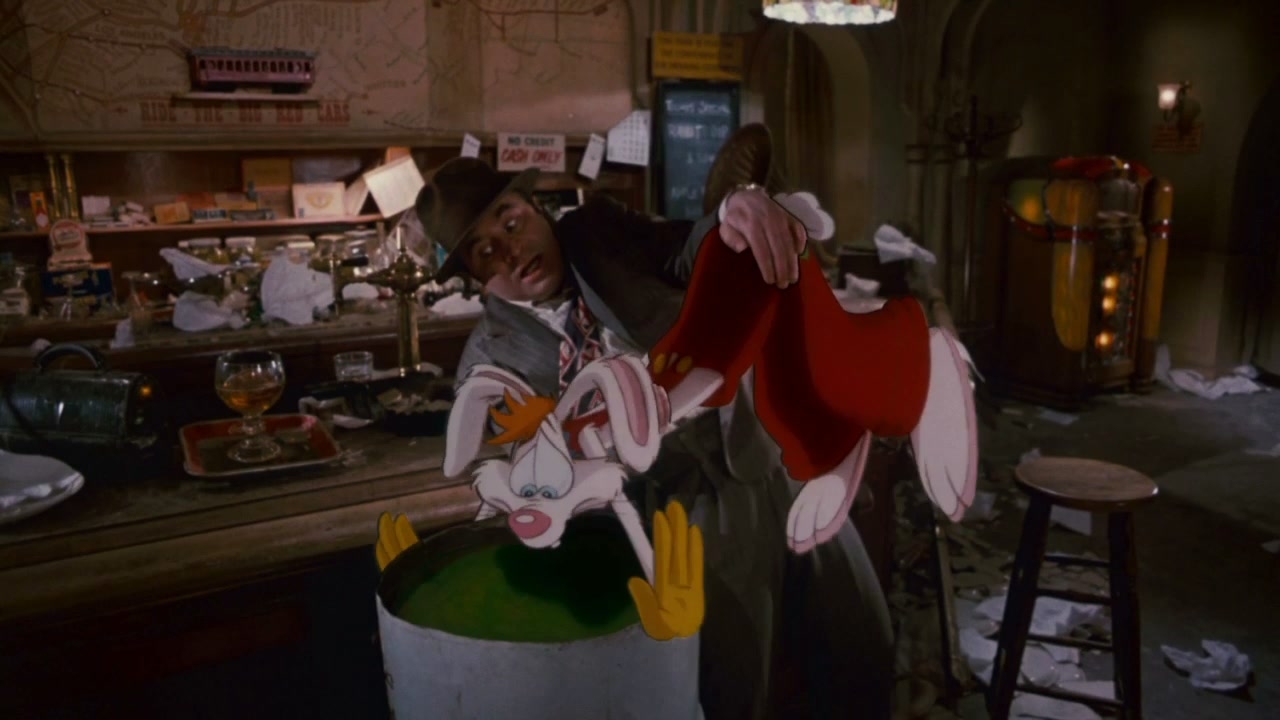