A loner cares for his dysfunctional family, including a mentally disabled brother and their reclusive, obese mother, who has not left the house in seven years.

It's Your Last Chance to Watch Clueless on Netflix

And Save the Last Dance! 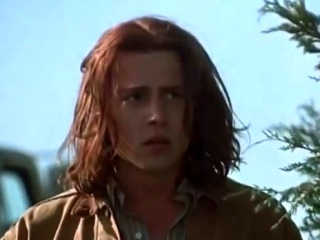