We bought a zoo

Cameron Crowe cowrote and directed this quirky comedy-drama based on the true story of Benjamin Mee (Matt Damon), a discontent English widower who buys and renovates a struggling zoo. This adaptation moves the plot to the U.S., with Benjamin a distraught reporter who has a fractured relationship with his children after his wife's passing. But Benjamin and his family finally come together as they struggle to restore the dilapidated zoo. 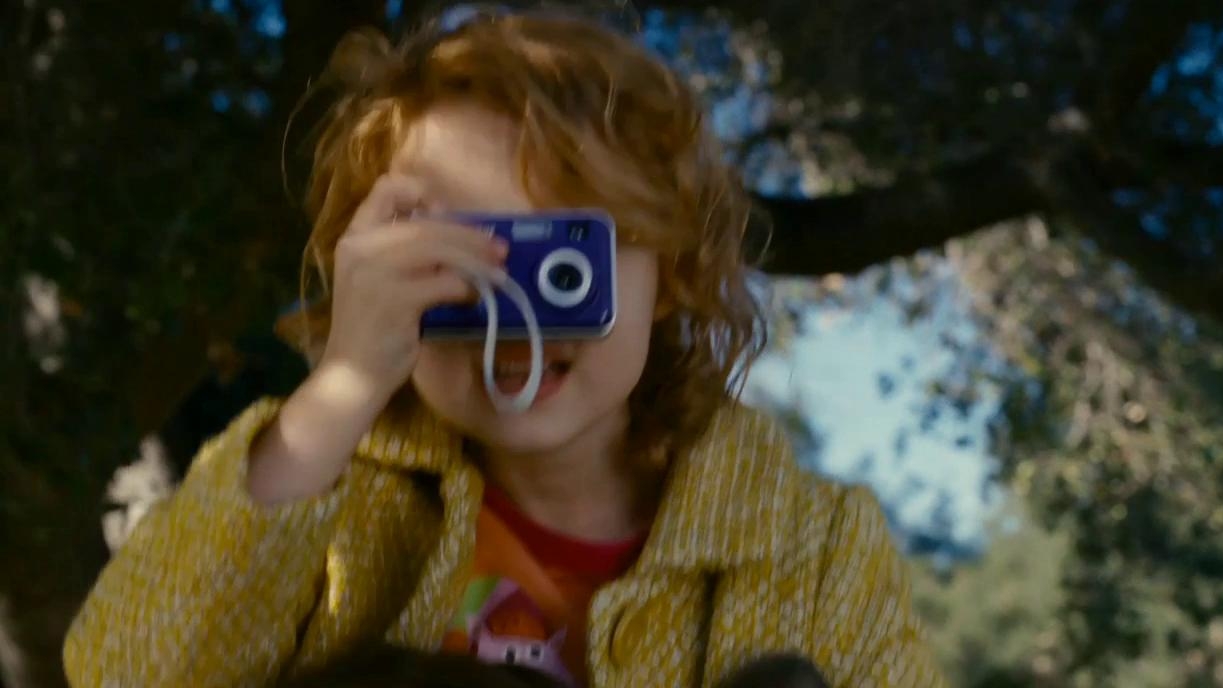 We Bought A Zoo: It's A Zoo 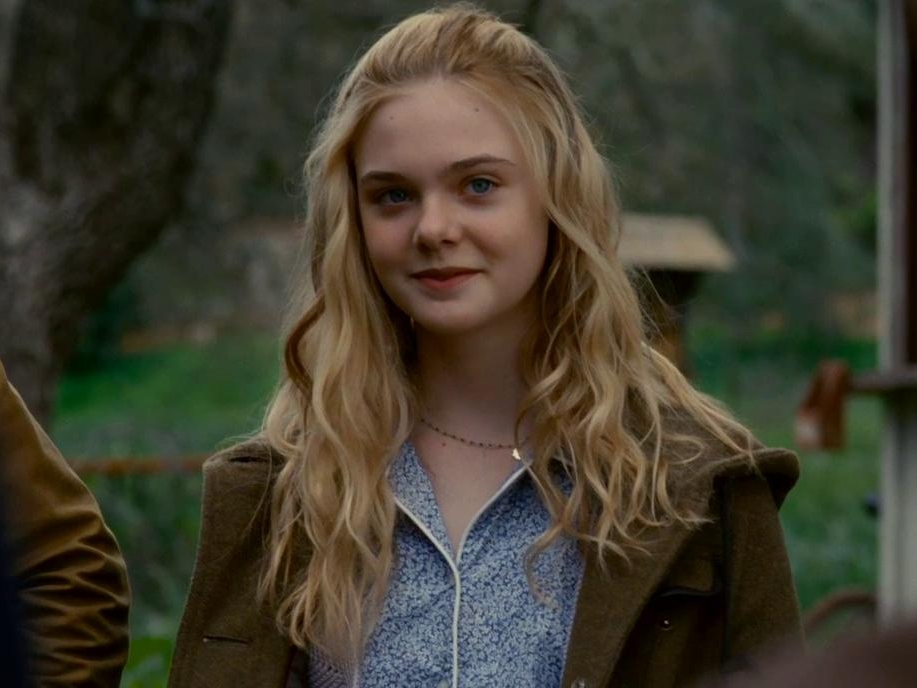 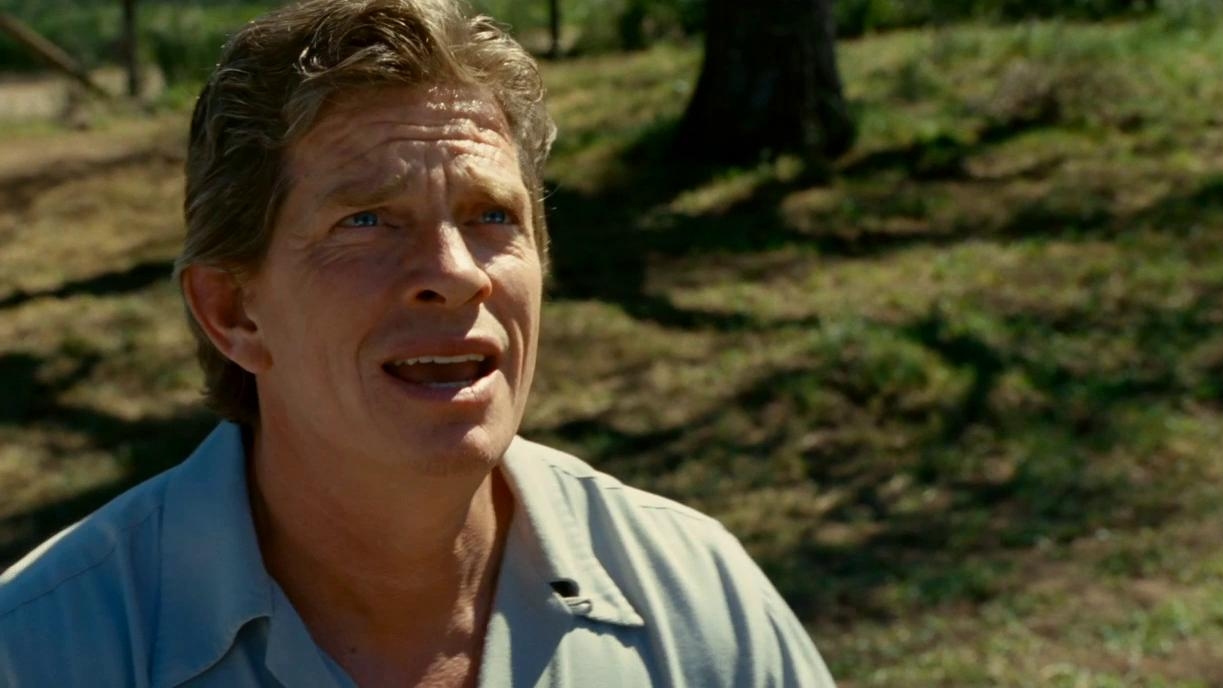 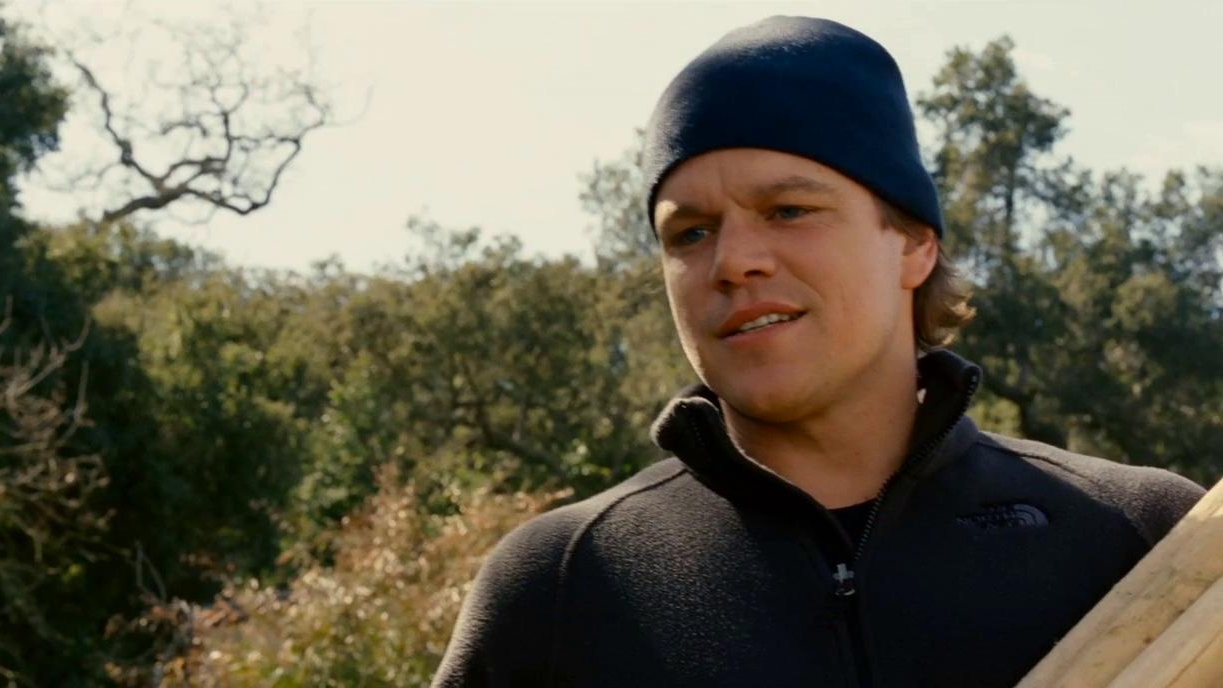 We Bought A Zoo: Now You Are Talking To Them 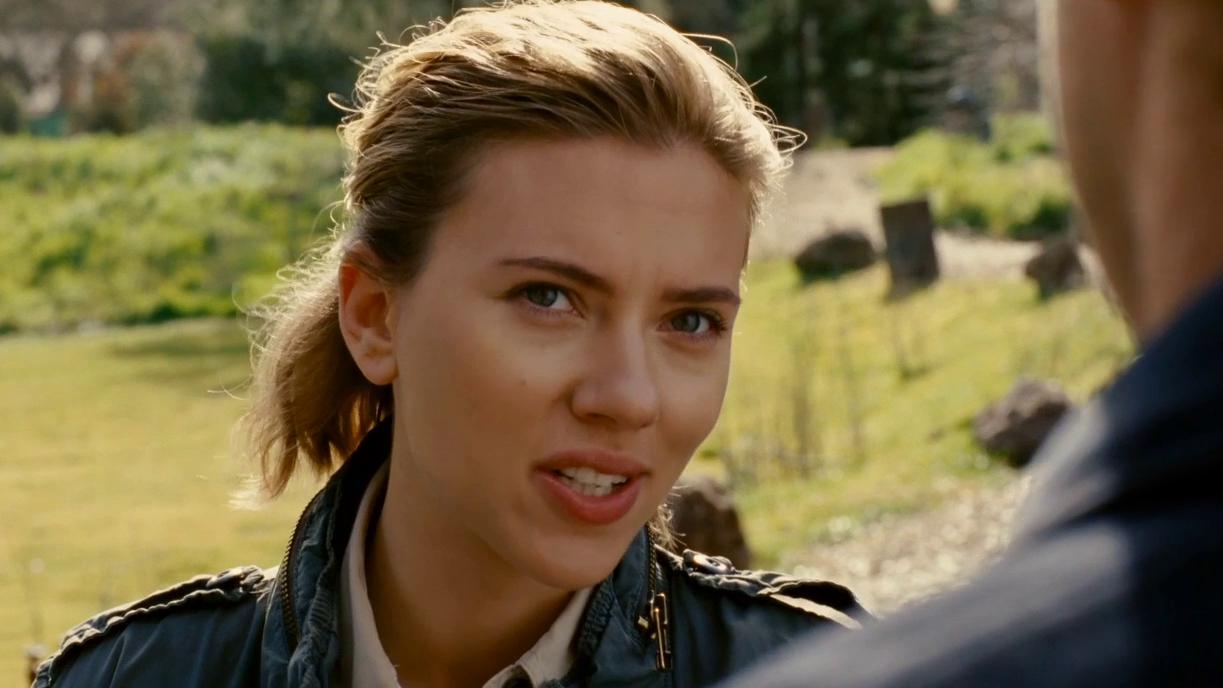 We Bought A Zoo: Why Did You Buy This Place?