A teen pot dealer bonds with a psychiatrist, who agrees to give him therapy sessions in exchange for weed as the two begin to find out more about themselves and each other than they expected during the summer of 1994.

Dude! High Times magazine will present its 8th Annual Stony Awards in Malibu, Calif., on Saturday. Among the nominees for best TV show are Showtime's Weeds and Californication and HBO's Flight of the Conchords and Entourage. Movie nominees include The Wackness, Superbad, Harold &#38; Kumar Escape From Guantanamo Bay and Pineapple Express.Those in the running for the prestigious Stoner and Stonette of the Year awards (it's a dubious honor just to be nominated!) include Matthew McConaughey; James Franco, who will attend the awards (spoiler alert?); Mary Kate Olsen and Paris Hilton. It is reported that paranoia will overtake the crowd around 8 pm/PT, but an impromptu round of gravy fries and several complimentary bags of Cheetos around 9:30 pm/PT will keep the peace, man. &#151; Mickey O'Connor

The Wackness: Sex, Drugs and Hip-Hop, at Any Age

With The Wackness, writer/director Jonathan Levine has emerged as one of the first, few voices of that generation sandwiched between X and Y: The one that had Biggie and De La, Tribe and the Wu as its own soundtrack. Set in the throbbing, sultry New York summer of 1994, The Wackness not only explores the coming of age of its characters, but also that of the culture, as New York adjusted to Mayor Giuliani and a new brand of hip-hop hit the streets. In the intertwining stories of high-school grad Luke Shapiro (Josh Peck) and Dr. Squires (Sir Ben Kingsley), Luke's middle-aged therapist, Levine captures the simultaneous anxiety, hope, disappointment and happiness that adult life foists on us again 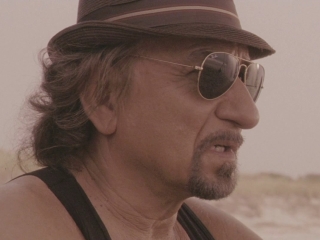 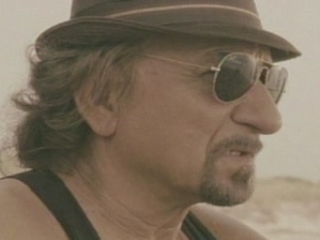