Bella Swan finds herself living dangerously when her vampire boyfriend Edward Cullen leaves her. She soon reconnects with a childhood friend and learns there are more supernatural beings living in her town, and they may be the only ones who can protect her from a vampire seeking vengeance. 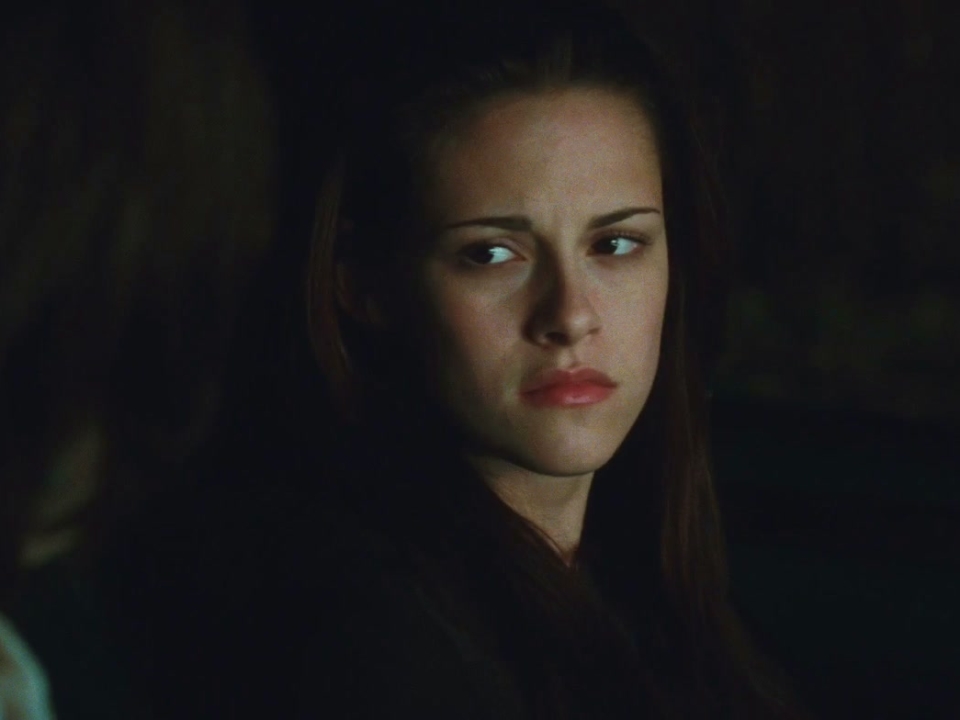 What's Coming to and Leaving Netflix in January 2022

A new year has begun on Netflix!

Who Are Hollywood's Highest-Paid Actresses?

Kristen Stewart has dethroned Angelina Jolie as the highest-paid woman in Hollywood, according to Forbes. The 22-year-old actress, who rose to fame playing Bella Swan in the Twilight series, earned a whopping $34.5 million from May 2011 to May 2012. Stewart's most recent film, Snow White and the Huntsman, has taken in more than $123 million at the box office in under three weeks. Who are 2011's highest-paid actresses? 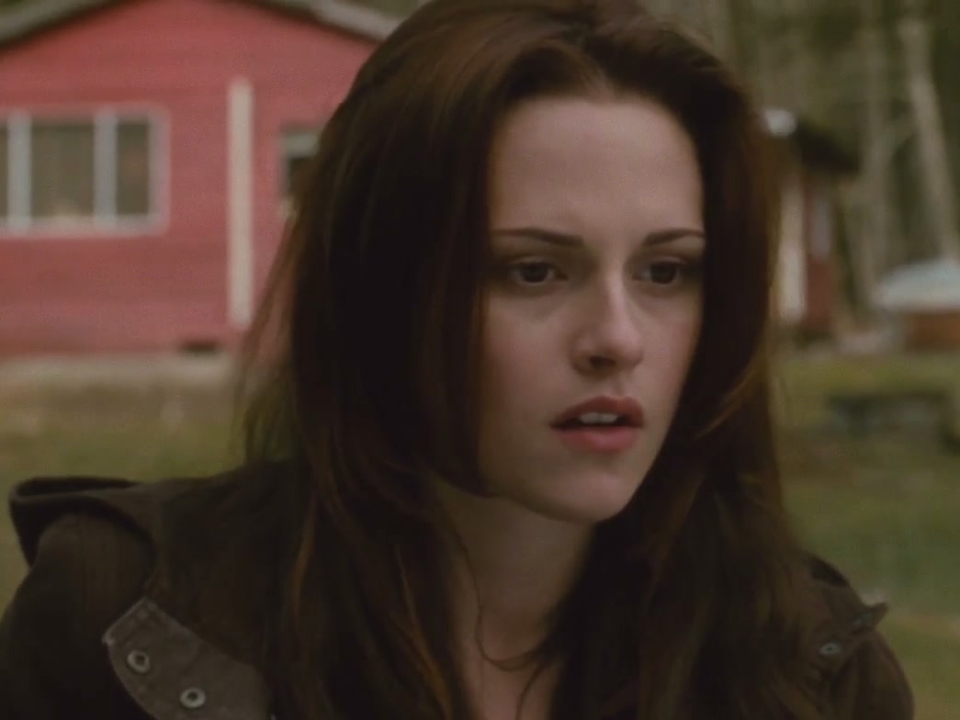 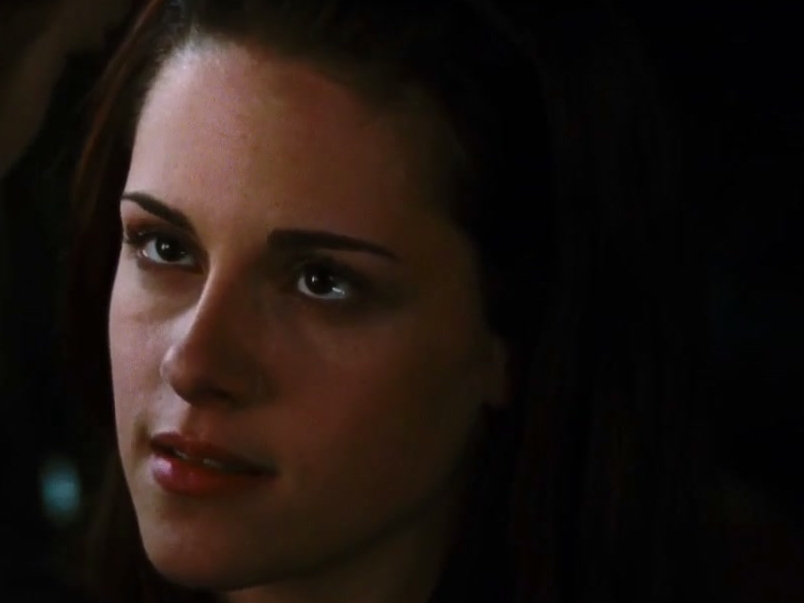 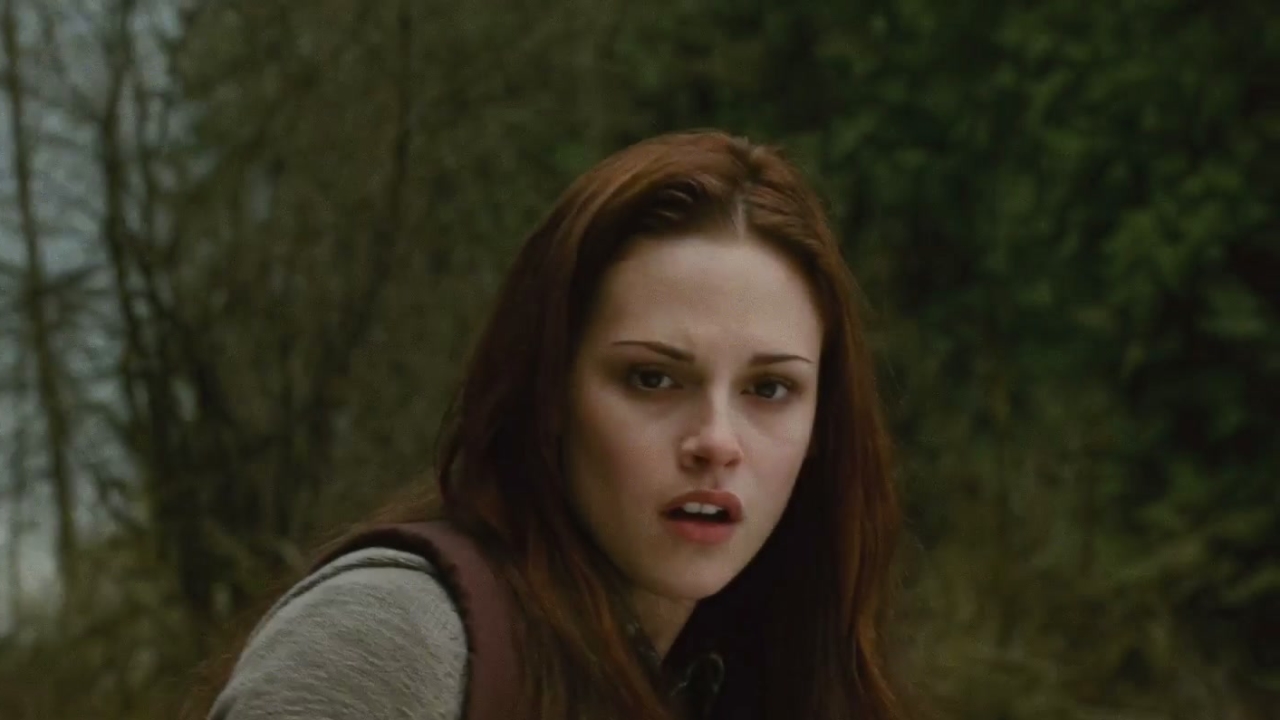 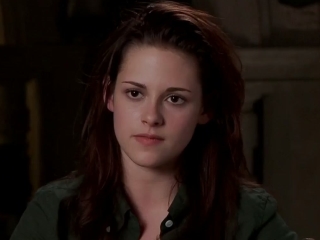 0 hr 15 mins
A girl commits a reckless act in a desperate move to rescue a vestige of their past life.
2020 NR Drama
Watchlist
Where to Watch