Bella becomes pregnant after marrying Edward, which leads to a dangerous childbirth and a shocking realisation for werewolf Jacob Black.

Following in the footsteps of Harry Potter and Twilight, Lionsgate has announced plans to split the final chapter of the Hunger Games movie franchise into two films. The first part of Hunger Games: Mockingjay is slated to premiere...

On Tuesday evening, Twilight fans will get the chance to see a side of the movie franchise they've never seen before. 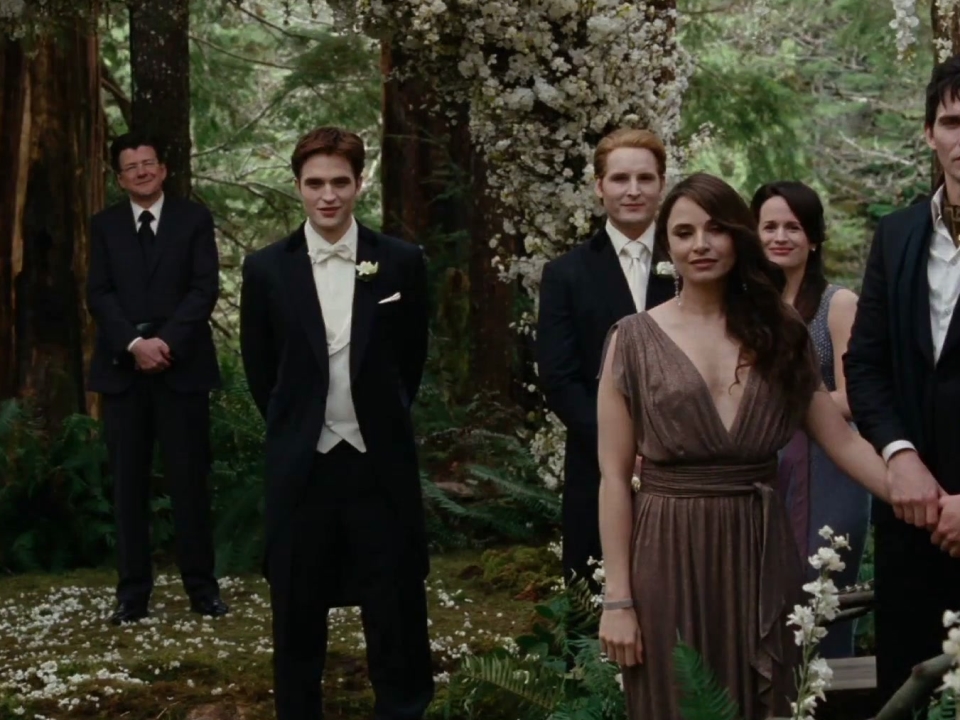 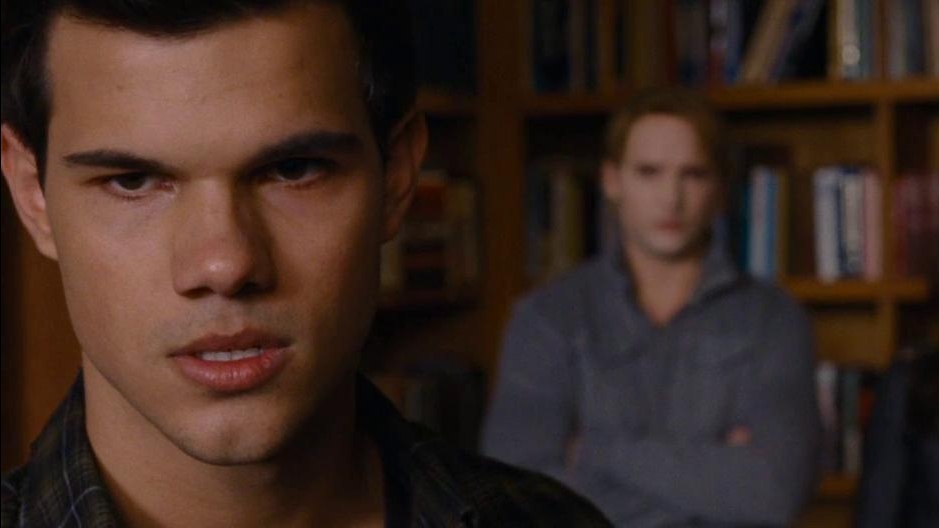 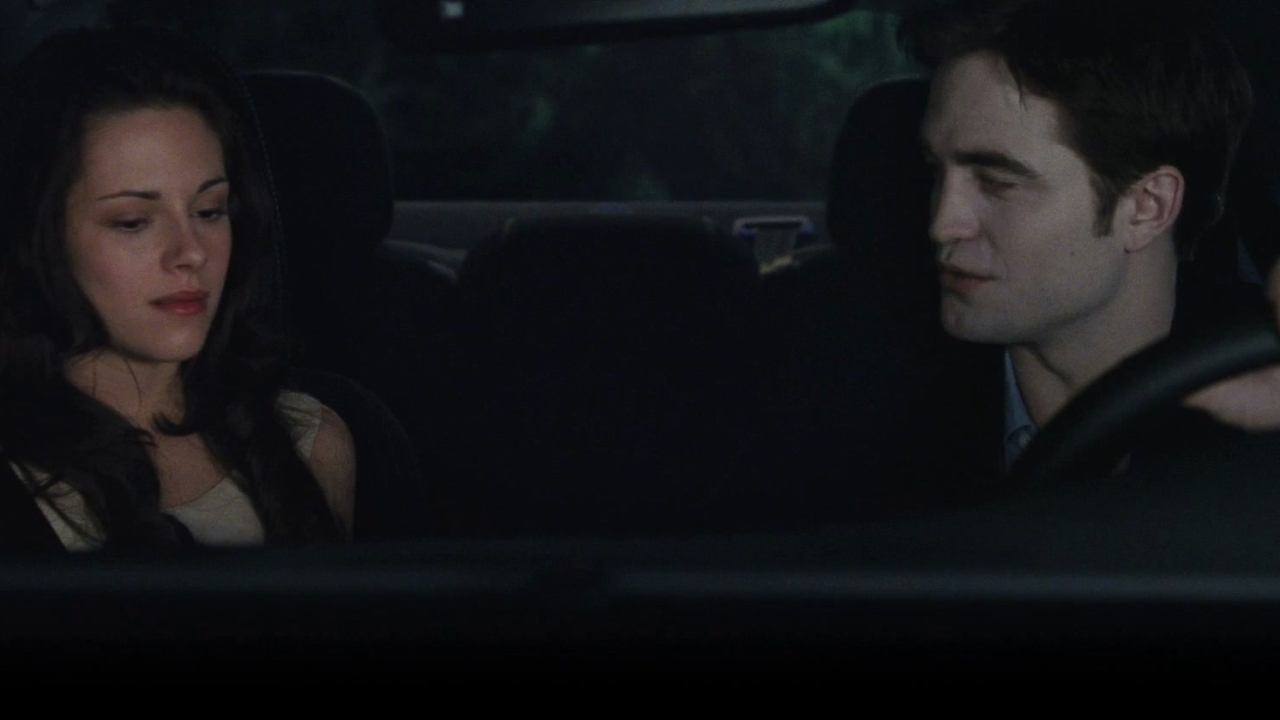 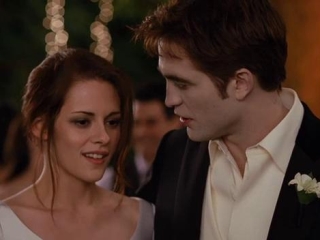 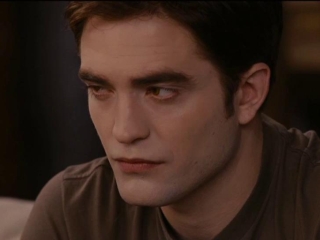