Eric Bana and Rachel McAdams star in this dramatic fantasy about a librarian whose genetic disorder causes him to hurtle through time when under extreme duress. Despite this condition, he tries to build a relationship with a young heiress.

Persons Unknown9/8c NBC Fans of this tense mystery can expect answers tonight during the two-hour finale. After spending so much time in captivity, the abductees finally get a taste of freedom when their van crashes and provides an escape opportunity. But, as it turns out, returning to their normal lives isn't as easy as it would seem. And perhaps the Program's not done with them yet... Read on for previews of Being Human, Meteor Apocalypse, The Wish List, the Little League World Series, The Time Traveler's Wife, Shaquille O'Neal Presents: All Star Comedy Jam. 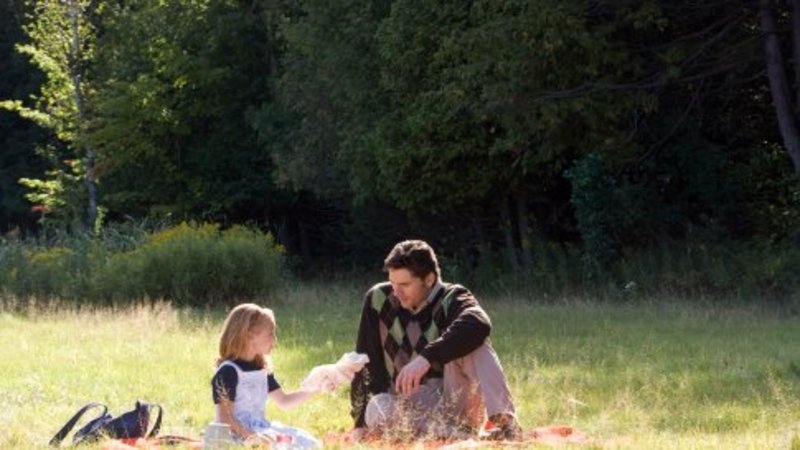 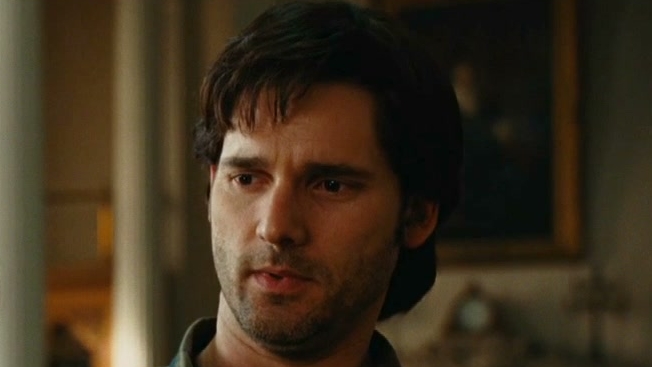 The Time Traveler's Wife: Can I Help You? 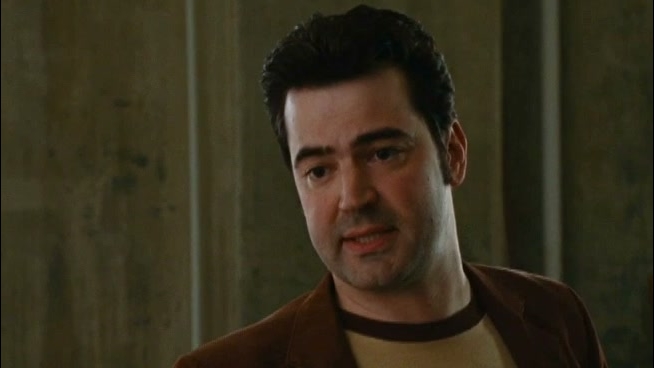 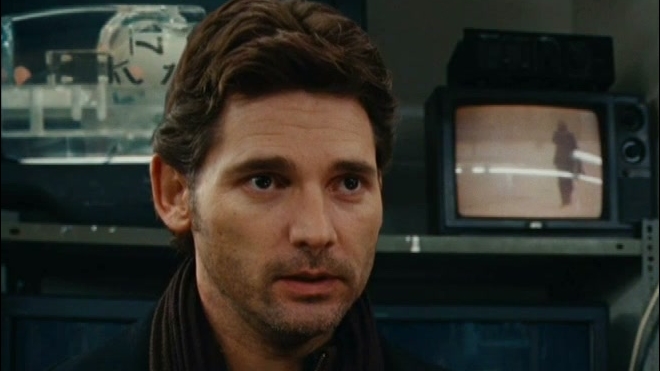 The Time Traveler's Wife: You Can't Do That