Big-screen animated adventures of the cartoon characters from the TV series. Homer triggers an environmental calamity in Springfield that has far-reaching effects for the town and the planet. 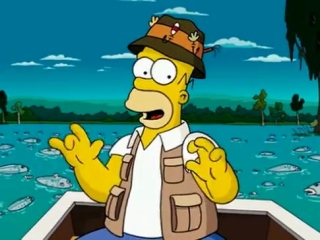 CBS is moving forward with Under the Dome, a drama based on Stephen King's 2009 novel, for the upcoming summer 2013 season. The network requested a straight-to-season order of 13 episodes of the science fiction series.

Ratings: Beyond the Blackboard Helps CBS Chalk Up an Easter Win

Amid all the Easter dinners and visiting, prime-time television tried to lure viewers with a mishmash of first-run episodes, specials and repeats, and CBS won the night in total viewership &mdash; helped by the new&nbsp;Hallmark Hall of Fame movie Beyond the Blackboard.

LennoNYC (Monday, 9/8c, PBS)While you're busy downloading the Beatles catalog from iTunes, make time for this excellent American Masters documentary about the last decade in the life of Beatle extraordinaire John Lennon, whose life was cut short 30 years ago next month. LennoNYC uses rare archival material including home movies and revealing audio outtakes from ...

Cowabunga, dude! The Simpsons Movie didn't just open big, it opened Homer's-belly big! With a haul of $71.9 million, it was not only the No. 1 flick of the week, it was also the fifth biggest debut of the year. Rounding out the top five are I Now Pronounce You Chuck &#38; Larry, with a $19.1 million take; Harry Potter and the Order of the Phoenix, adding $17.1 million to its kitty; Hairspray, catching another $15.6 million in its Miss Baltimore Crab nets; and the new Catherine Zeta-Jones romcom No Reservations, with a paltry $11.8 million. Of course, even Zeets' numbers looked pretty sweet compared to those of our beleaguered LiLo: Her new (last?) pic, I Know Who Killed Me, generated only $3.4 million in ticket sales. See ya soon in The Surreal Life house, honey.

Dan Castellaneta: From The Simpsons to Oblivion

A master of voices on The Simpsons, Dan Castellaneta steps in front of the camera as Cecil B. DeMille in Sands of Oblivion, another of Sci Fi Channel's cheeky horrorfests (premiering Saturday at 9 pm/ET). Castellaneta talked to us about the legendary filmmaker and The Simpsons Movie, which just hit theaters. TV Guide: How do you prepare to play a larger-than-life figure like Cecil B. DeMille?Dan Castellaneta: Basically I went onto YouTube and somebody put the 10-minute speech he gave before the film, and I watched that. I remembered him from a part he had in Sunset Blvd. and even one documentary. I didn't see any [other] documentary footage of hi 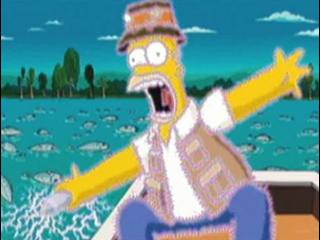 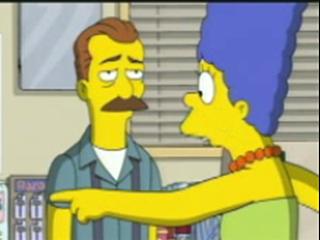 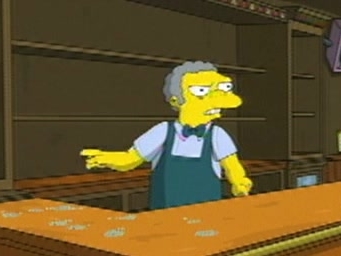 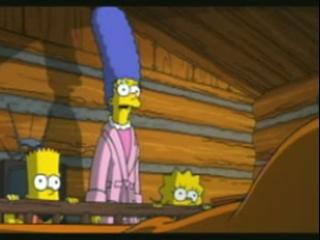