Eerie tale about a frustrated writer who takes a job as the winter caretaker at the opulently ominous, mountain-locked Overlook Hotel with his family so that he can write in peace. But soon, strange occurrences slowly begin to terrorize the family, driving the writer into madness.

The Best Halloween Movies on HBO and HBO Max

Check out Halloween on HBO... if you dare!

Every 2020 Super Bowl Commercial You Need to See

Why ABC's 666 Park Avenue Is Not American Horror Story Lite

With the success of American Horror Story on cable, it's not surprising that broadcast networks would take another stab (no pun intended) at bringing a new horror story to the masses. ABC will attempt to do just that on Sunday nights with 666 Park Avenue, a mystery drama based very loosely on the Gabriella Pierce novel of the same name. In the series, an innocent Midwestern couple, Henry (Dave Annable) and Jane (Rachael Taylor),&nbsp;get hired as resident managers of a The Drake, an Upper East Side apartment building in New York owned by Gavin (Terry O'Quinn) and Olivia Doran (Vanessa Williams). Unbeknownst to them, the residents have all made deals with The Devil to have their desires fulfilled. 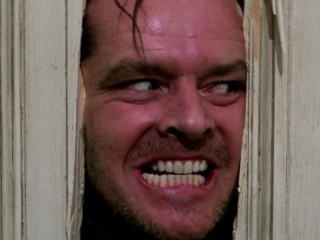 The Shining (Presented by TCM) 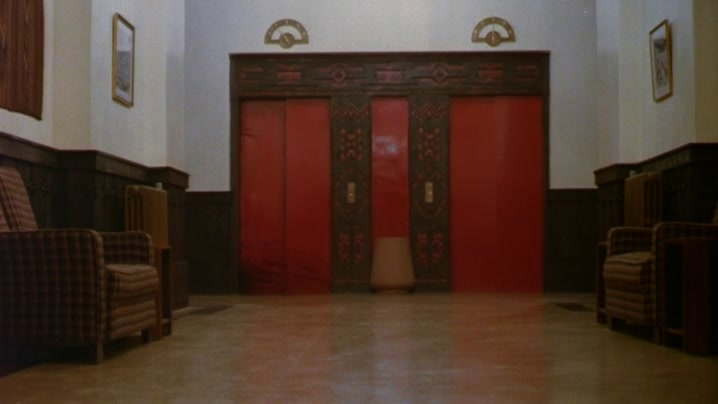 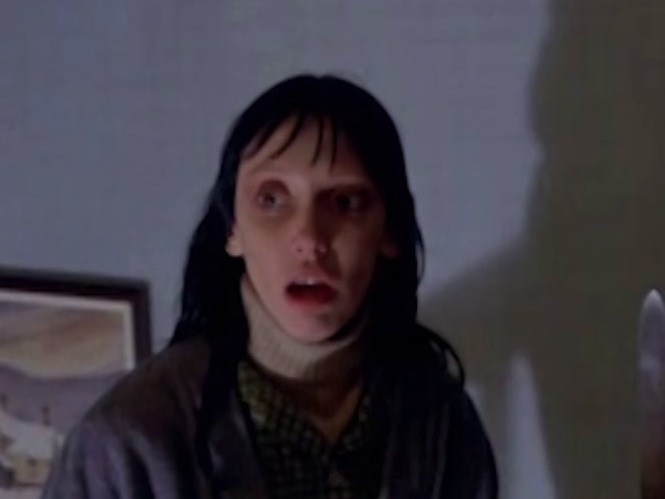 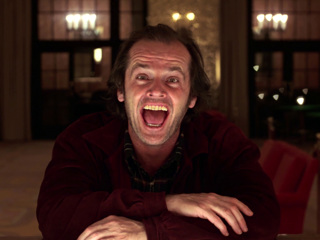