Remake of the 1974 prisoners-vs.-guards American football drama in which a former professional player tries to turn a group of ragtag inmates into a gridiron mean machine.

All the King's Men, starring Sean Penn, Jude Law, Kate Winslet and many other bold-faced names has been given a new September 22 release date.&nbsp;The political-drama remake was originally pegged to hit theaters last December.... Singer Alicia Keys will play Scarlett Johansson's best friend in The Nanny Diaries.... Peter Segal (The Longest Yard, 50 First Dates)&nbsp;will direct Shazam!, a big-screen take on Captain Marvel, the superhero I was for Halloween many, many years ago. 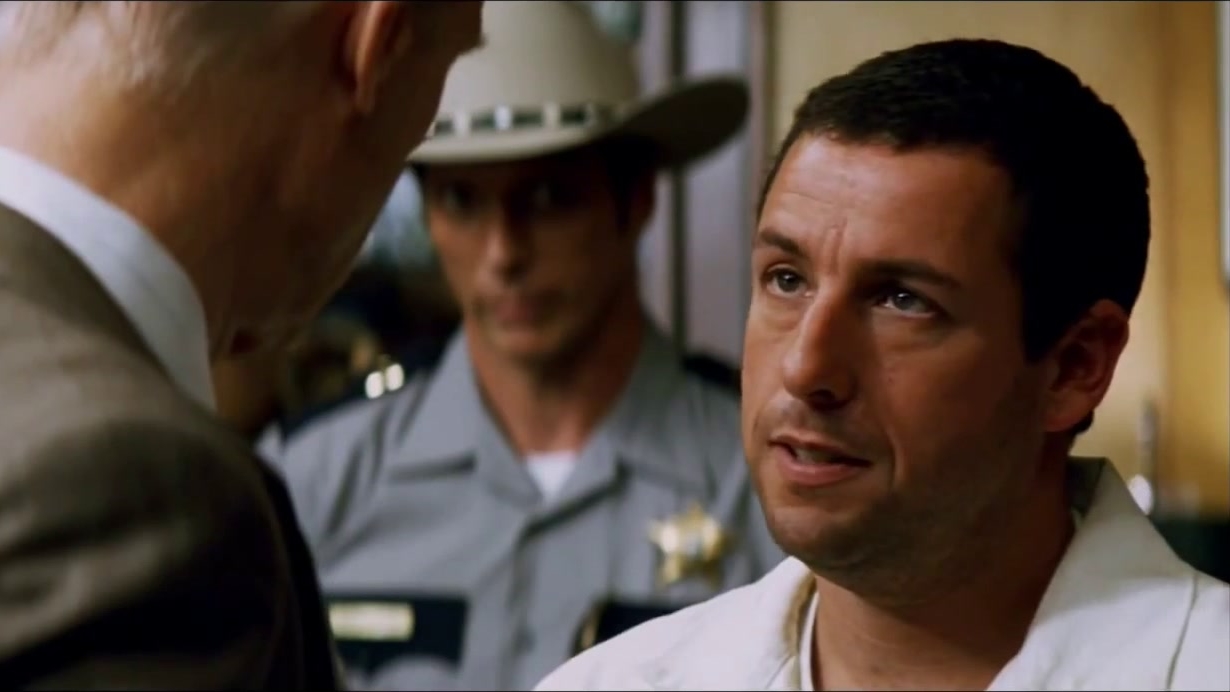 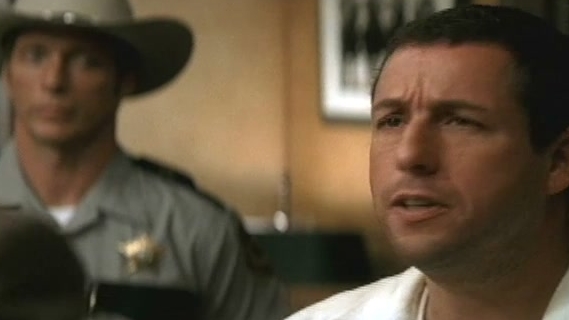