Sixteen-year-old Katniss Everdeen is selected to compete in a cruel televised tournament in which 24 teenagers from a postapocalyptic society fight to the death for the entertainment of the masses. 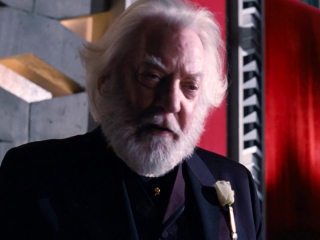 SNL Goes Up in Smoke with Woody Harrelson Hosting

A Hunger Games Stage Show Is in the Works? Where?

Katniss Everdreen, the star of the blockbuster franchise&nbsp;The Hunger Games, is deadly with a bow and arrow, but can she carry a tune?

The face of rebellion is back. Lionsgate has released the first trailer for the next film in the&nbsp;Hunger Games&nbsp;series and it's up to Katniss Everdeen (Jennifer Lawrence) to save a nation. In the final book, which will be split into two movies, Katniss has escaped the Third Quarter Quell and has become the reluctant hero and symbol of hope for Panem. "She won't be able to handle it, the games destroyed her," President Coin, played by&nbsp;Julianne Moore&nbsp;says in the trailer. Check out must-see summer movies 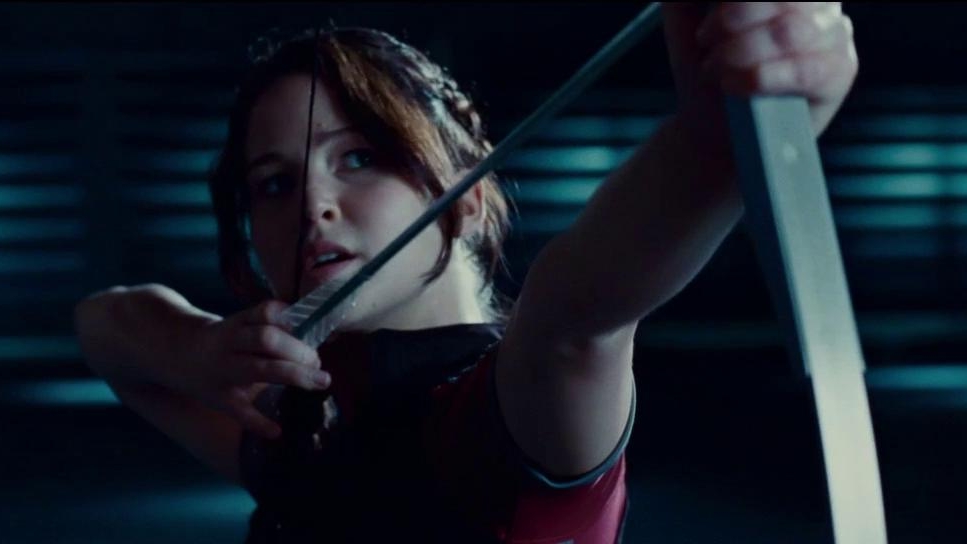 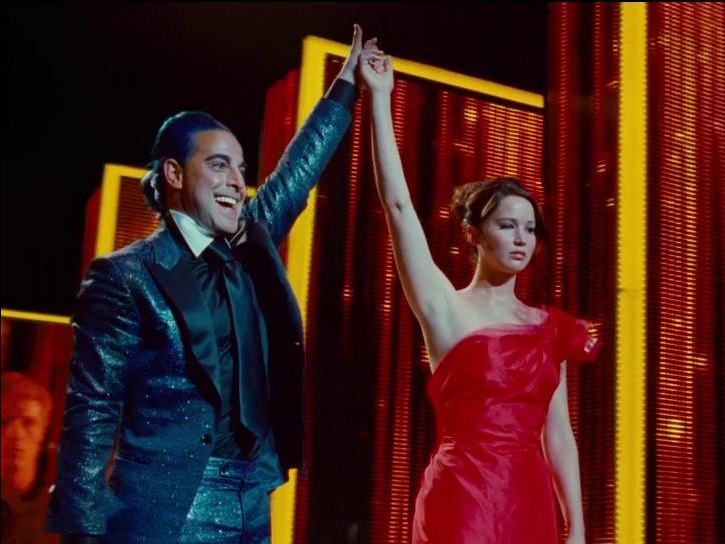 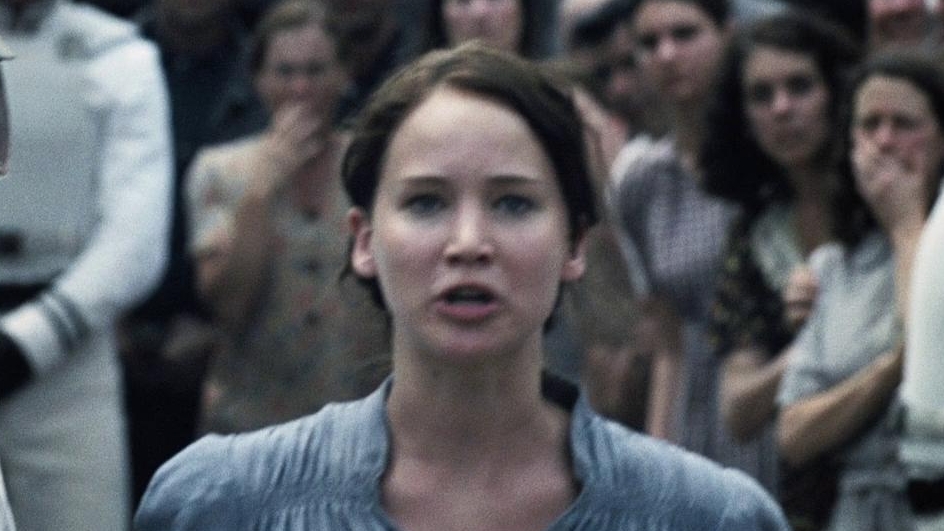 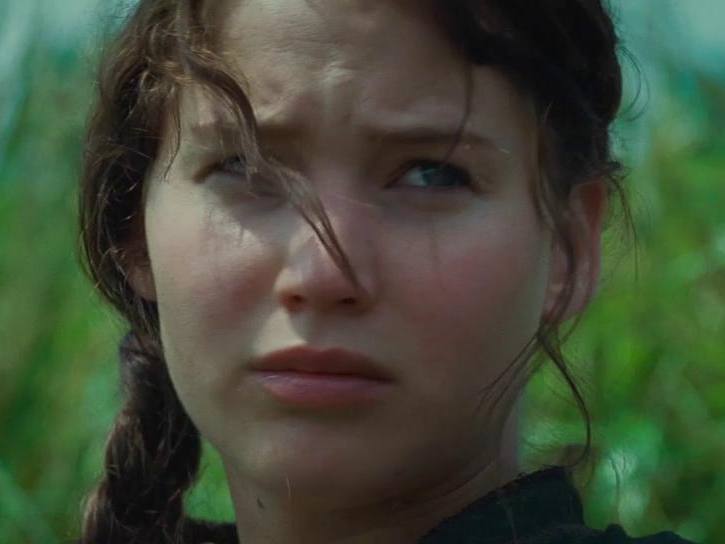 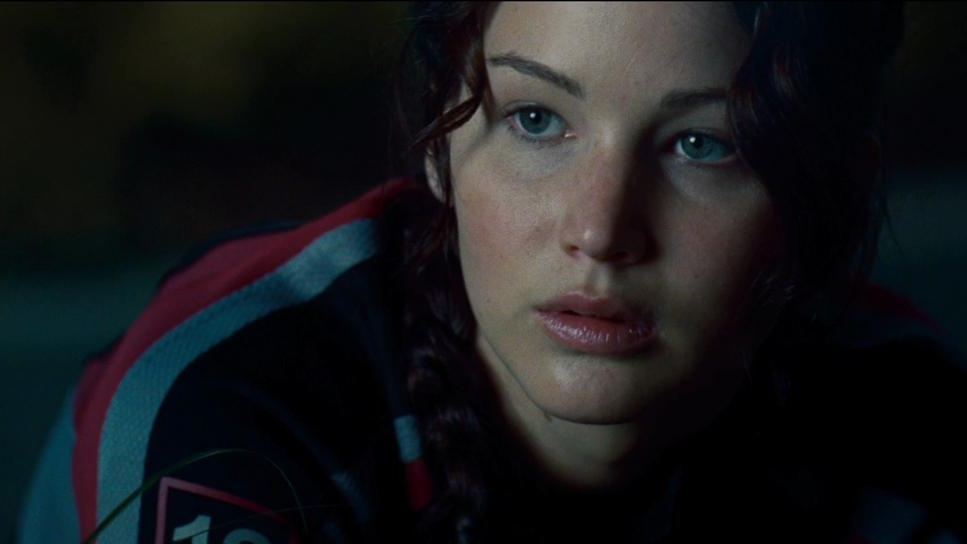 1 hr 35 mins
Mackenzie can't wait to get older. The thirty-something woman is already tired of the busy rush of youth and wishes she could fast forward her life so she can relax and enjoy her golden years. When Mackenzie is struck by lightning at Coachella, she wakes up as the seventy-year-old Rita. She soon realizes old age is not as whimsical as she thought. Starring Elizabeth Lail, Diane Keaton, Taylour Paige, and Simon Rex.
2022 PG13 Drama, Comedy
Watchlist
Where to Watch