A young woman searches for her missing sister in Tokyo with the help of a journalist, and ends up being exposed to the same supernatural curse that afflicted her sibling in this spooky sequel to the smash-hit thriller.

Despite the fact that the always-lovely (and probably just busy) Amber Tamblyn never did call me for that Q&#38;A... The Grudge 2 topped the weekend box office with a $22 million haul (compared to $39.1 mil for its predecessor). Rounding out the top five were The Departed ($18.7 million), Robin Williams' Man of the Year (opening with $12.55 mil), Open Season ($11 mil) and The Texas Chainsaw Massacre: The Beginning ($7.75 mil).

At the Movies: Lights Out for Amber Tamblyn

Amber Tamblyn, whose The Grudge 2 opens this weekend &#151; and whom I hope to Q&#38;A later today, hint-hint to her publicist who may be reading &#151; has joined Blackout, an indie thriller about three people trapped in a hospital elevator for almost 24 hours.... Also per the Hollywood Reporter: Randy Quaid is in talks to play the mentor of Gary the Tennis Coach, starring Seann William Scott.... Brit actor Paddy Considine will play a London journalist sniffing around the CIA in The Bourne Ultimatum, now filming in Europe and Africa. 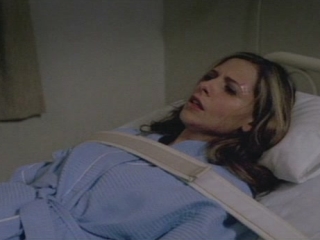 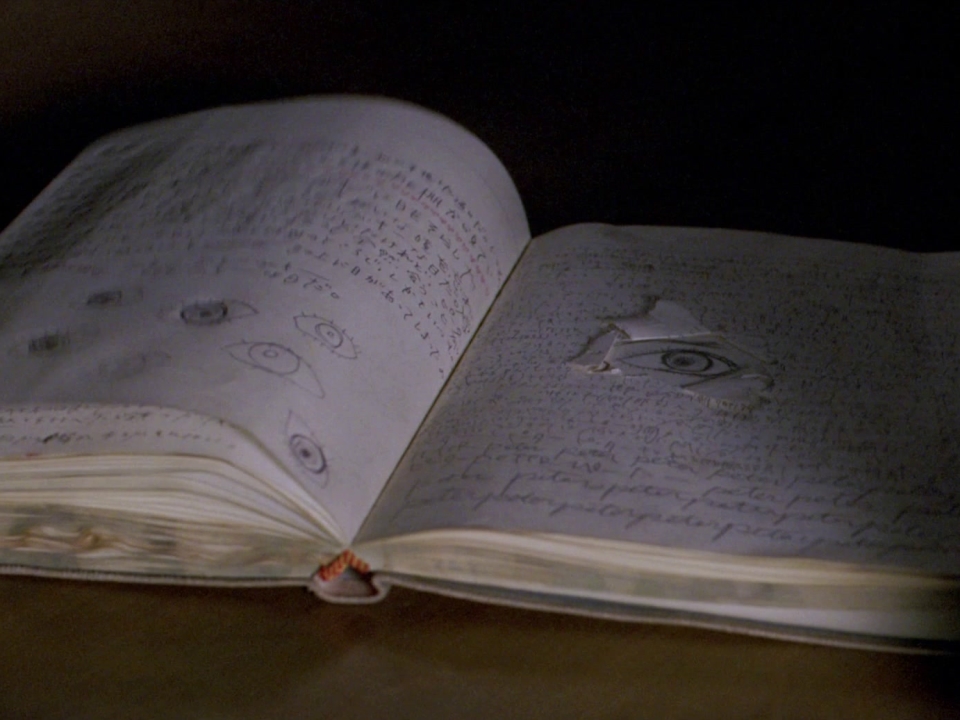