This fact-based drama follows boxer Micky Ward and his struggle to emerge from under the shadow of his half-brother Dicky Eklund, a former champion pugilist who lost his career to crack addiction. 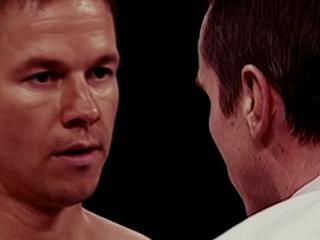 His breakout role was in 2007's Gone Baby Gone.

Melissa Leo spent many weekends during the early part of this year staying in fancy hotel suites and accepting awards in ballrooms full of her fellow actors &mdash; no doubt the high point in her career.Meanwhile, during the week, on the set of HBO's Treme, she slipped back into the skin of civil liberties lawyer Toni Bernette, a character no doubt at her lowest point following the post-Hurricane Katrina depression and eventual&nbsp;suicide of her husband, Creighton (John Goodman).The beat goes on: Treme settles in for the "long haul" of Season 2"Going back to Toni grounded me," Leo told TVGuide.com....

VIDEO: Mark Wahlberg Will Re-Team With David O. Russell on Next Four to Five Movies

Well, there's one actor who doesn't seem to have any problems working with The Fighter director David O. Russell. Mark Wahlberg told Chris Harrison that, in fact, the two will re-team on at least four to five movies over the next three years. "I put it in his contract that he can't make his next four movies without me," he said. Oscars 2011 Top Moments: James Franco in a dress, Taylor Lautner without a shirt The actor-producer also had offered a bit of a confession on Sunday's Oscars red carpet: It was Wahlberg's idea to have the real-life Dicky Eklund crash Christian Bale's acceptance speech at the SAG Awards. (Bale, of course, played Eklund in The Fighter.) "'Listen,' I told Dicky, and I didn't tell Christian, 'When he wins -- and he will win -- run up there and just surprise him," Wahlberg said. But it's all good now. "Christian is obviously in love with Dicky, and he wouldn't be there without Dicky and all he had to go through. We've all grown so close, it's a special thing." Check out Wahlberg's full interview:

VIDEO: Find Out Why Melissa Leo Says She Hoped They'd Call Someone Else's Name at the Oscars

After winning the Golden Globe and the Screen Actors Guild Award for her supporting role in The Fighter, it was no surprise to see Melissa Leo take home an Oscar. Oscars 2011 Top Moments: James Franco in a dress, Taylor Lautner without a shirt But just before Sunday's show, the 50-year-old actress said she actually... 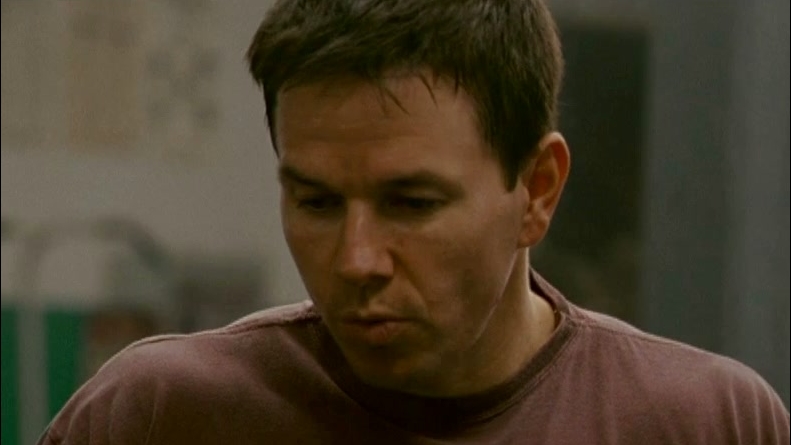 The Fighter: I'm The One Who's Fighting 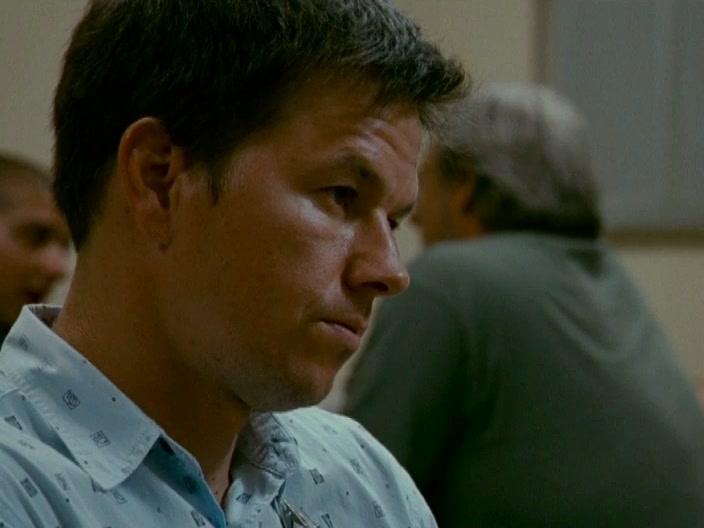 The Fighter: You Can't Be Me 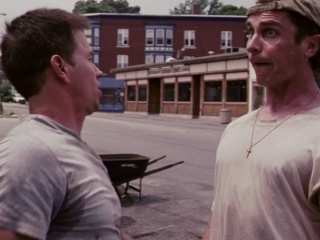 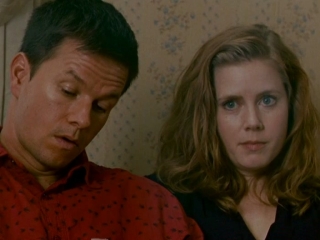 The Fighter: What's The Problem?

1 hr 47 mins
When fugitive ex-con Dom Toretto returns to Los Angeles seeking the truth behind a high-profile crime, Agent Brian O'Conner reluctantly seeks out his help in order to take down a common enemy. Speeding from the streets of L.A. into the Mexican desert in convoy heists and precision tunnel crawls, Dom and Brian attempt to get their man while exploring thrilling new frontiers in the fine art of racing.
46   Metascore
2009 PG13 Drama, Suspense, Action & Adventure, Other
Watchlist
Where to Watch

1 hr 37 mins
After decades of dreaming, a quartet of older women, who are dedicated football fans, finally decides to make a pilgrimage to the Super Bowl for the once-in-a-lifetime chance to meet their favorite player, noteworthy NFL mainstay Tom Brady. Along the way, a series of hijinks ensue.
2023 PG13 Drama, Comedy, Other
Watchlist
Where to Watch

1 hr 50 mins
A maverick Navy fighter pilot romances his instructor in an elite training school while competing against a rival student flier for the program's coveted award.
50   Metascore
1986 PG Drama, Action & Adventure, Other
Watchlist
Where to Watch

2 hr 0 mins
Cantankerous and alone, widower Otto (Tom Hanks) spends his days critiquing his bemused neighbors, rarely holding back his scathing opinions. Much to his dismay, a boisterous young family moves into the house next door, challenging his sour personality and negative ideals. Otto then finds unexpected kinship with the members of the family that turns the tide in his lonely life. Marc Forster directs the comedy-drama based on the novel by Fredrik Backman. Co-starring Rachel Keller, Manuel Garcia-Rulfo, and Cameron Britton.
51   Metascore
2022 PG13 Drama, Comedy
Watchlist
Where to Watch