The incredible true story of WikiLeaks founder Julian Assange and his epic struggle against the U.S. government over classified intelligence documents that were exposed for public scrutiny.

Gravity&nbsp;out-weighed the box office for the third week in a row, raking in another $31 million, according to&nbsp;Box Office Mojo. In the No. 2 spot was&nbsp;Captain Phillips&nbsp;with $17.3. The&nbsp;Tom Hanks&nbsp;film, which is based on a true story, has grossed a total of $53.3 million in two weeks. 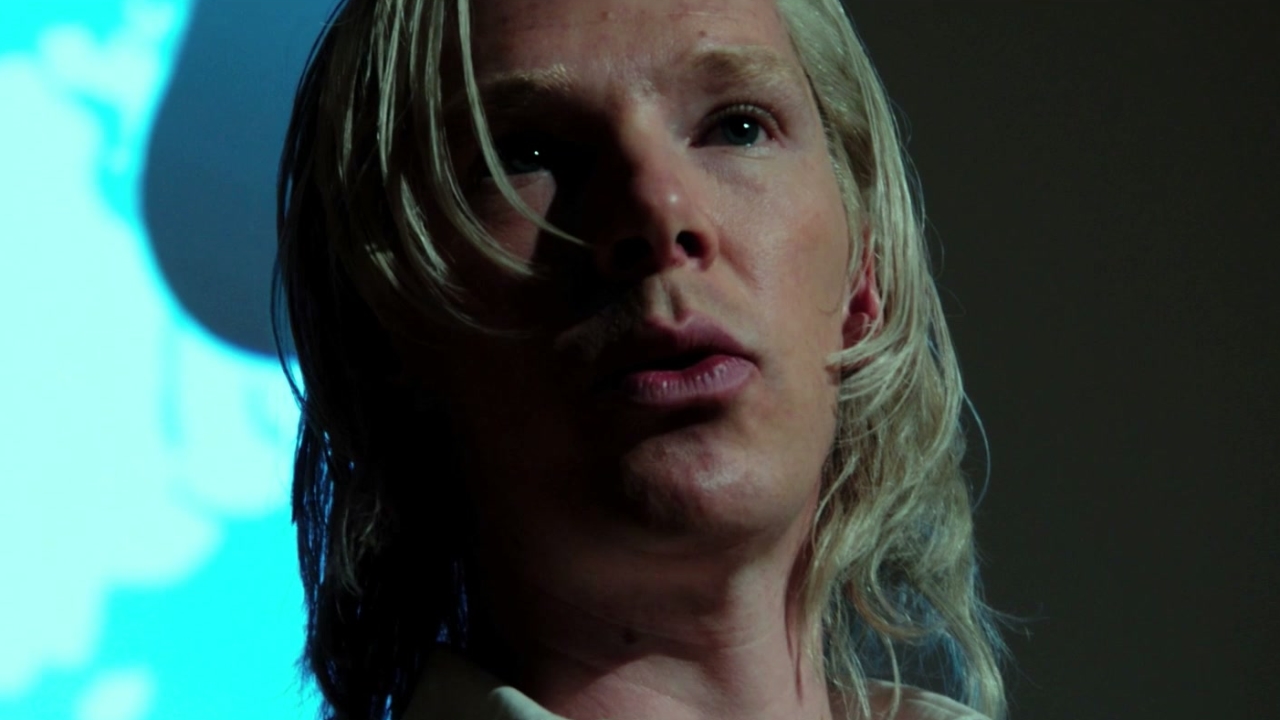 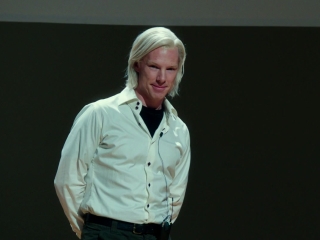 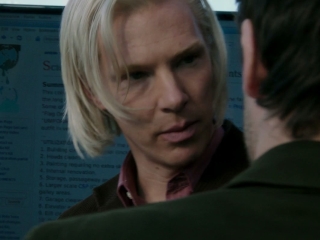 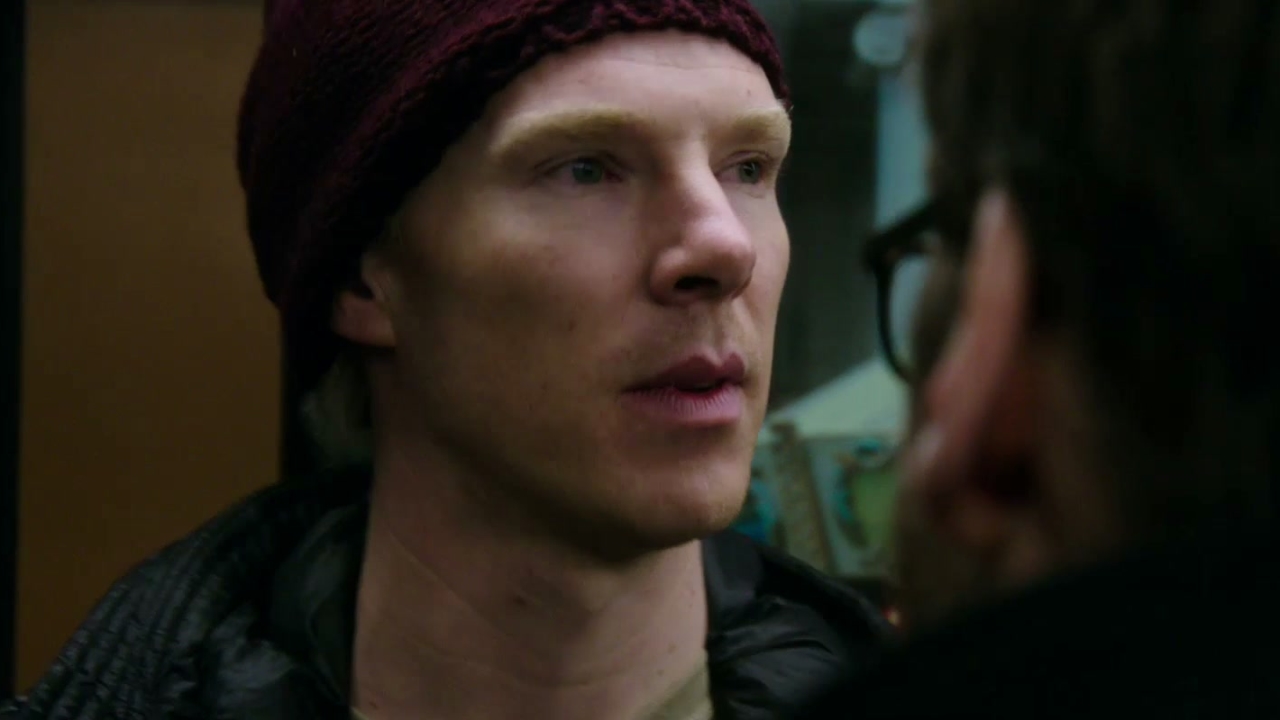 The Fifth Estate: Published In Full 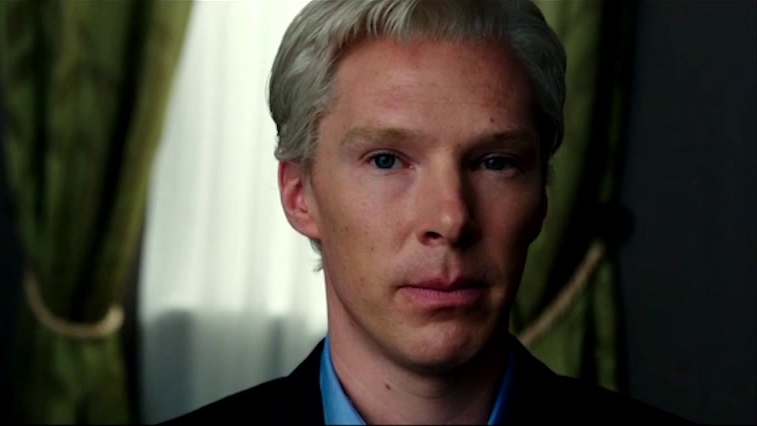