A ballerina gets thrills and chills at every turn in this shocker set at a German dance academy.

Top Movies and Shows on Amazon Prime Video in 2021

Buy a new TV and then watch cool stuff on it

A little something for everyone

Houses Collide: A Discussion of Game of Thrones, Episode 2

We return with our weekly Game of Thrones discussion to tackle the second episode, "The Kingsroad." TVGuide.com's Hanh Nguyen is an avid scripted-TV watcher, a horror-avoider and someone who's read George R. R. Martin's A Song of Ice and Fire book series, on which HBO's Game of Thrones is based. Her co-worker, Rich Juzwiak, rarely watches scripted TV, is a gorehound and became alerted to Martin's existence just recently, as he started researching this new swords-and-sandals (well, boots) series. He knows nothing of these sorcerers (if that is indeed what they are), while Hanh is something of an expert (read: fantasy/sci fi nerd). Each week, he'll try to make sense of this crazy new show by enlisting Hanh's expertise. It may turn out to be a test of tolerance: in this case, the Games begin after the TV is off.&nbsp; 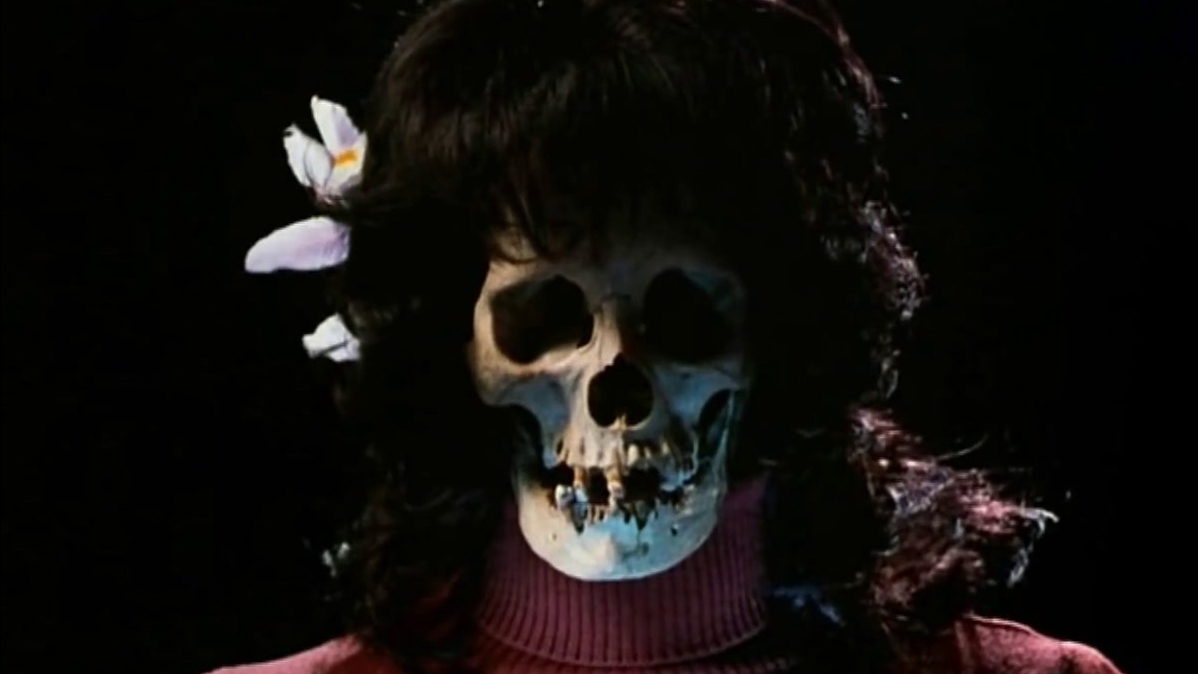