Star Wars: Revenge of the Sith

George Lucas's entertaining end to his prequel trilogy charts the fall of the Republic and the transformation of Anakin Skywalker into Darth Vader.

The Force will soon be strong with this one. Meet Ezra, a charismatic teenage con artist who is one of the main characters in the upcoming animated series Star Wars Rebels. Premiering with a one-hour special this fall on the Disney Channel before moving to Disney XD as a weekly series, Rebels bridges the gap between the two Star Wars movie trilogies. Set in the Outer Rim territories in between Episodes III and IV &mdash; also known as 2005's Revenge of the Sith and 1977's A New Hope &mdash; the show follows the genesis of the rebellion that ultimately leads to the adventures of Luke Skywalker, Han Solo and Princess Leia. Fourteen years after the massacre of most of the Jedi knights in Revenge of the Sith, the Galactic Empire has consolidated power and its despotic intentions are no longer a secret.

While many are mourning the upcoming loss of&nbsp;Star Wars: The Clone Wars, it's time to look ahead to the future. Namely,&nbsp;Star Wars Rebels, which will debut later this year. Disney revealed the first human character from the new series this week: a cowboy named Kanan, voiced by&nbsp;Freddie Prinze Jr. 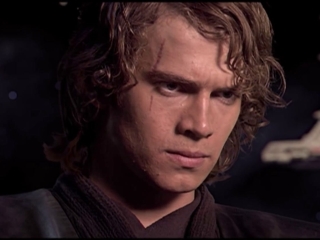 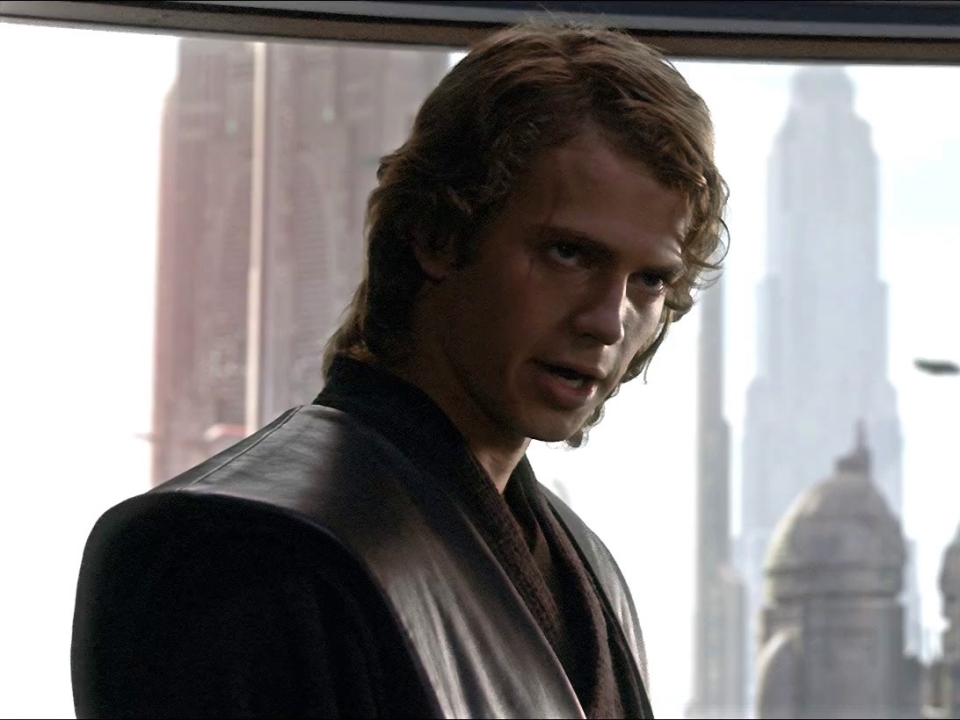