A rogue pilot and his best friend team with a princess to help her save her planet when an evil space commander wants to steal all the planet's air in this "Star Wars" spoof. 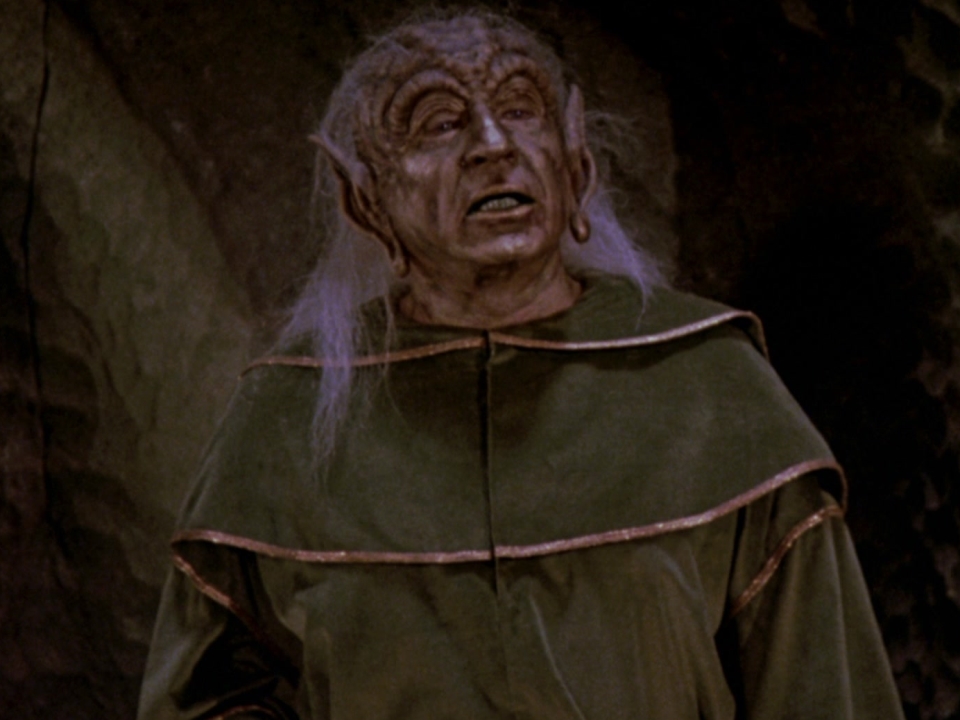 Independence Day. Spaceballs. Lake Placid. Bill Pullman boasts an impressive and extensive film resume, and no one apparently knows this better than his TV son...

Fox is turning Napolean Dynamite into a cartoon. The network has ordered six episodes of an animated version of the 2004 indie comedy, according to The Hollywood Reporter. The original cast, including Jon Heder, will return...

Long rumored to be in the works, Mel Brooks is officially developing his 1987 feature comedy, Spaceballs, as an animated series for the G4 cable network, to premiere in fall 2007. Brooks will voice two characters in the show, says the Hollywood Reporter, and cowrote the pilot with Thomas Meehan. 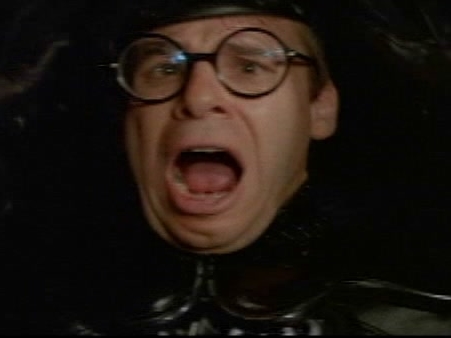 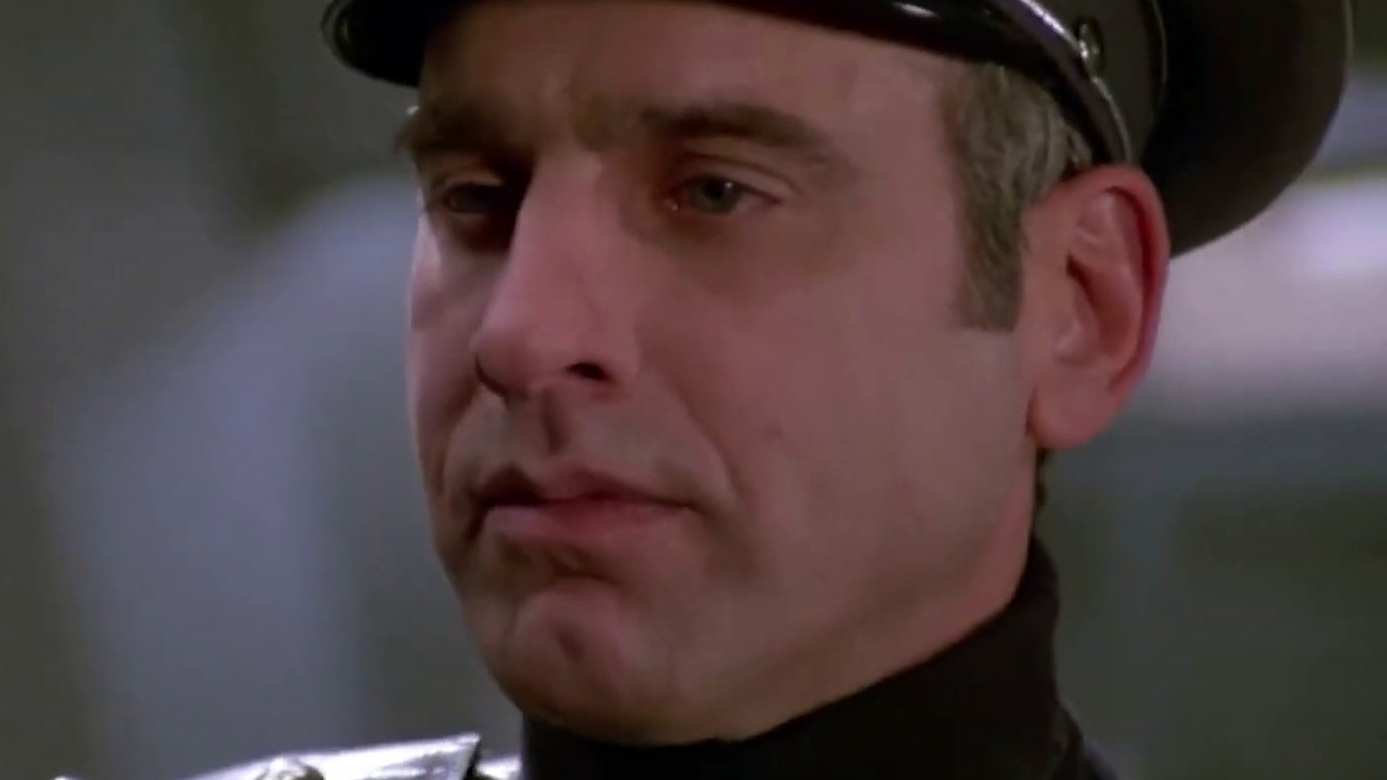