A journalist becomes infatuated with a widower and single father when she hears him on a radio call-in show discussing and lamenting his late lost love.

The Mindy Project Delivers a Different Kind of Heroine

A year ago, most people had no idea who Mindy Kaling was. Now, the actress' face is everywhere &mdash; magazine covers, billboards, bus stops &mdash; but most importantly, she's starring in a new sitcom The Mindy Project, which premieres Tuesday at 9:30/8:30c on Fox. And though the series airs after New Girl, don't be fooled into thinking Kaling's TV alter ego Mindy Lahiri is anything like the "adorkable" Jess (Zooey Deschanel). Mindy is no sexually innocent, manic pixie dream girl. Instead, she's a grown woman who isn't afraid to go after whatever she wants professionally, romantically or sexually. In short, she's my hero.

Rita Wilson and F. Murray Abraham have been tapped to guest-star in an episode of The Good Wife inspired by The Social Network, TVGuide.com has confirmed. The February-slated episode will center on...

Question: I can't remember the name of the actor who played the beast on the TV series Beauty and the Beast. I am told this actor recorded poetry to music from the show. I would like to find a copy of this recording, but according to the retail stores, they need to order using his name. When browsing the Web, all I find&nbsp;are facts about the movie. Help!Answer: Not only can I tell you the name of the actor, Karen, but I'll also throw in the name of the album. Actor Ron Perlman (Hellboy), who played romantic, lion-faced underdweller Vincent in the CBS cult favorite, read poetry amid cuts of music from the show on Capitol Records' Beauty and the Beast: Of Love a 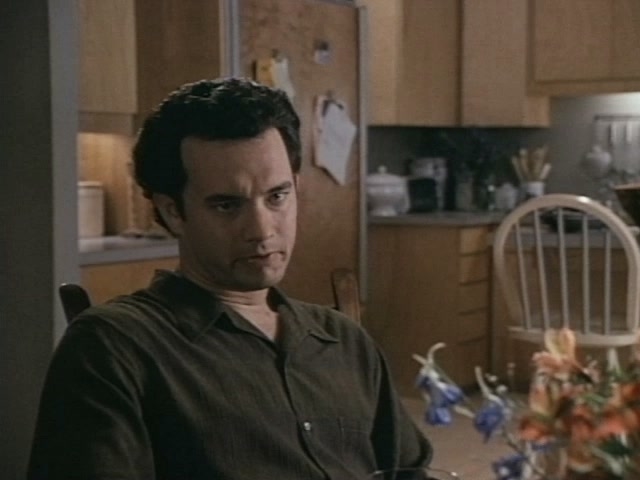 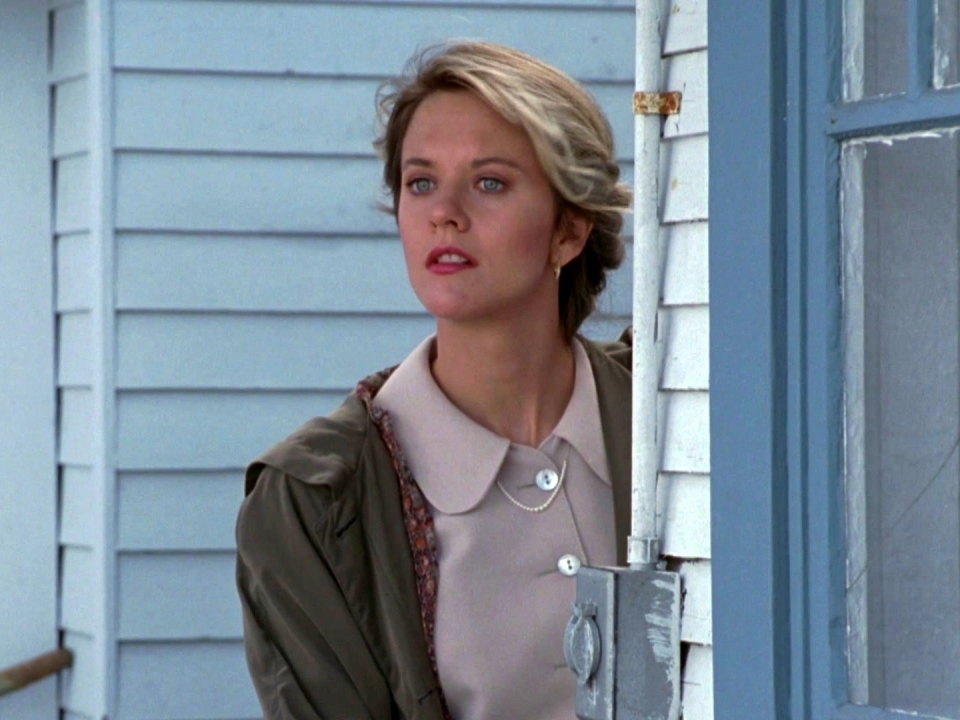 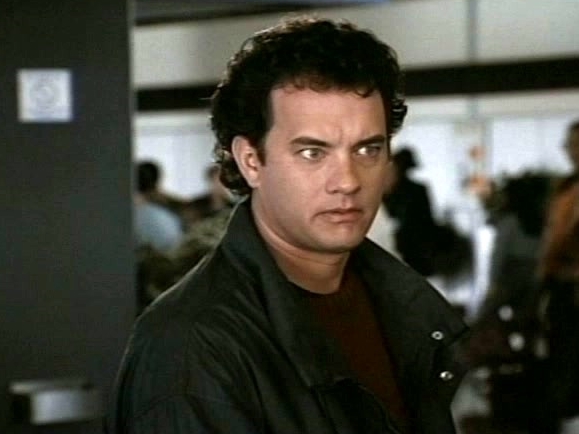