The terrifying horror franchise continues with this latest installment revolving around an abducted cop and the hunt for a killer who is continuing the deadly legacy of Jigsaw and his protégé. Tobin Bell, Costas Mandylor, Scott Patterson, Betsy Russell, Lyriq Bent, Athena Karkanis. Directed by Darren Lynn Bousman.

The unscreened-for-critics Saw IV topped the weekend box office with $32.1 million, just shy of the $33.6 mil that Part 3 drew in its own debut. That was plenty enough to trump Steve Carell's Dan in Real Life, which opened with $12.1 mil.Rounding out the weekend's top five were 30 Days of Night ($6.7 mil), The Game Plan ($6.3 mil) and Tyler Perry's Why Did I Get Married? ($5.7 mil).Among other, narrower releases, Before the Devil Knows You're Dead opened strongly, while the doc Jimmy Carter: Man from Plains came away with peanuts &mdash; $10,573 at seven screens.

Just when you thought he was out... they pull him back in. Over the course of three Saw films, Tobin Bell has created a compelling and brilliant criminal mastermind who's never at a loss for a wicked way to lead a ne'er-do-well to his or her death. Arriving in theaters on Oct. 26, just in time for Halloween, comes Saw IV, a rather "unexpected" additional follow-up for Bell's John Cramer... all things considered. TVGuide.com asked the actor to tease just how it is that Jigsaw might be around to kill again. TVGuide.com: Considering how Saw III ended, how is it that you're in Saw IV?Tobin Bell: Well... Saw... Saw plays with time a lot. They fill in pieces. Saw 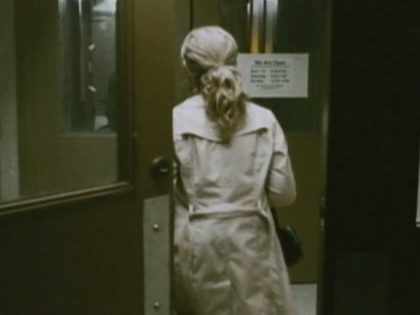 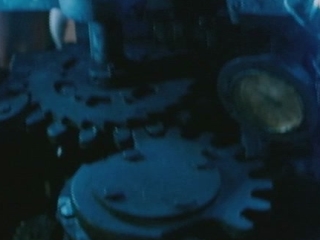 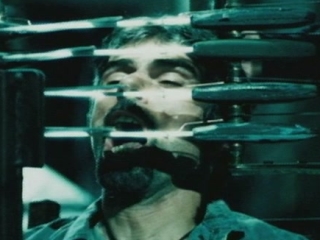 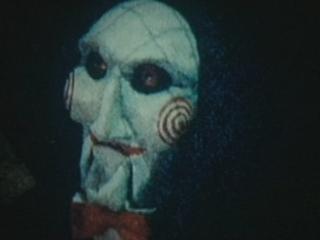