Thrilling and deeply dramatic docudrama about the 1970s rivalry between legendary Formula One drivers James Hunt and Niki Lauda.

Kate Beckinsale to Star in Movie Based on Amanda Knox Trial

Kate Beckinsale has signed in to star in the drama The Face of an Angel, which is based on a story similar to that of Amanda Knox, Deadline reports. Based on the book Angel Face by Barbie Latza Nadeua, the film follows a woman suspected of a...

Cloudy With a Chance of Meatballs&nbsp;2&nbsp;ruled the weekend box office grossing $35 million according to Box Office Mojo. The animated flick was a follow-up to the 2009 film that grossed over $243 million worldwide. Last week's victor,&nbsp;Prisoners, fell to the second spot bringing in $11.3 million.&nbsp;Rush,&nbsp;starring&nbsp;Chris Hemsworth&nbsp;and&nbsp;Olivia Wilde,&nbsp;followed with $10.3 million. New fall shows: Check out our editors' picks! Coming in at No. 4 and No. 5 were new movies&nbsp;Baggage Claim&nbsp;andDon Jon&nbsp;with $9.3 million and $9 million,&nbsp;respectively. 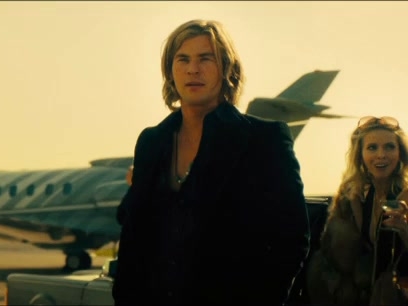 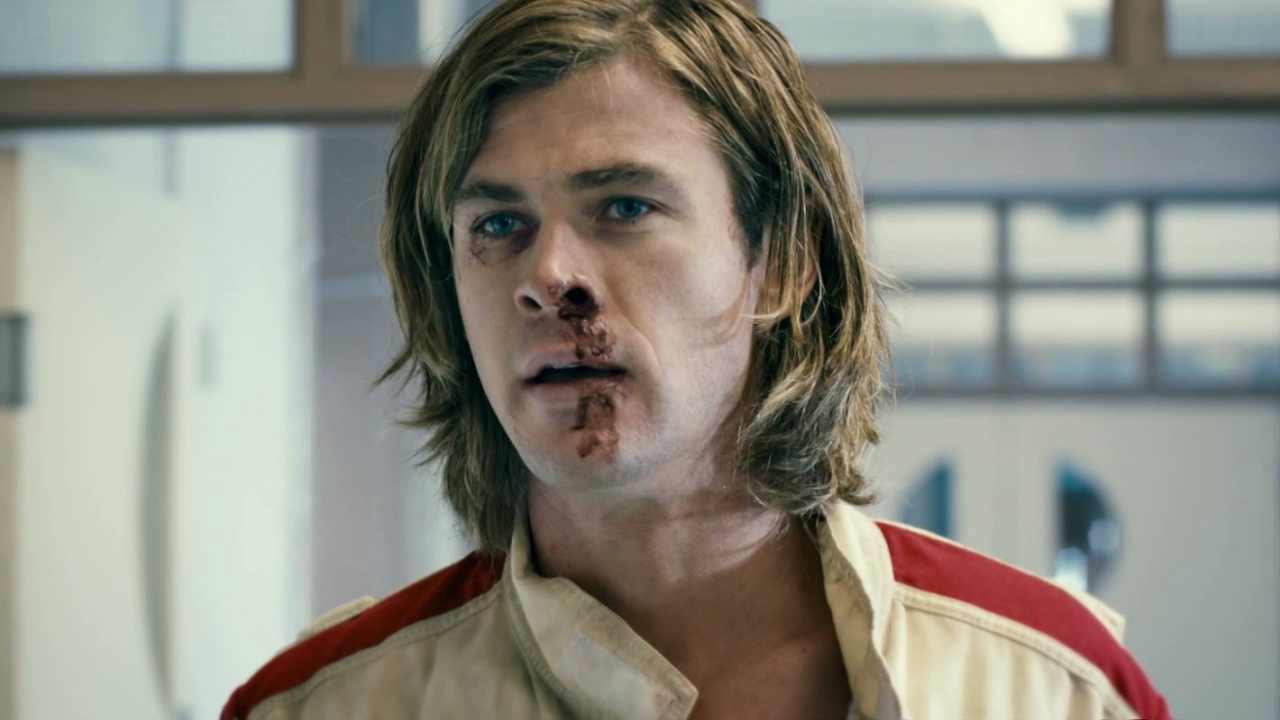 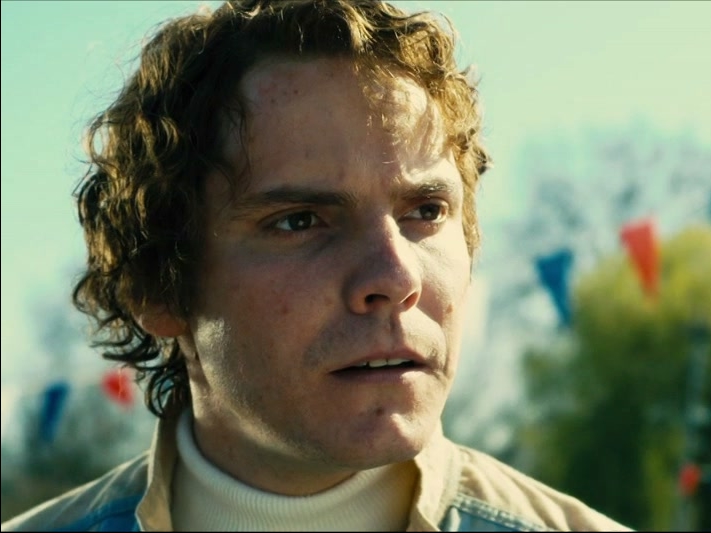 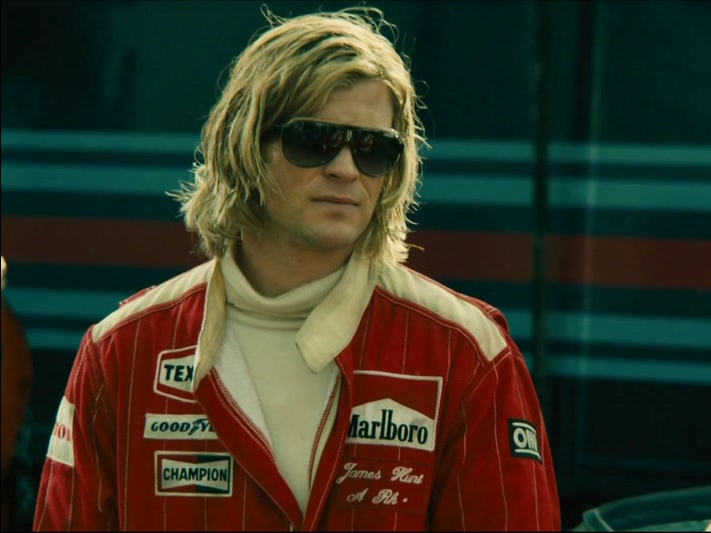 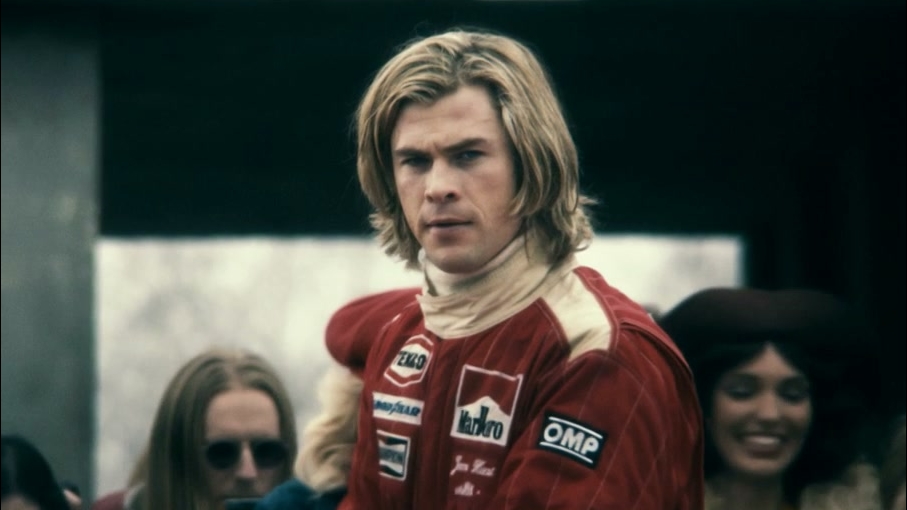