Fact-based sports saga about an underdog obsessed with playing for one of America's top gridiron teams.

Helen Mirren was certainly game during her first hosting gig&nbsp; on Saturday Night Live. The Dame let castmate Nasim Pedrad feel her up and later shared a steamy liplock with Abby Elliot. This week's digital short focused entirely on Mirren's "magical bosom." When Mirren allowed Pedrad &nbsp;to touch her breasts, she received visions of everything from the inspirational sports movie Rudy to Neil Armstrong's walk on the moon in 1969. Nasim even sees Jesus (played by Andy Samberg), who calmly explained that the Oscar winner's breasts "exist in...

This week's My Name Is Earl (Thursdays at 8 pm/ET, on NBC) &#8212; the second in a three-episode arc of the season finale &#8212; is&nbsp;where Earl (Jason Lee) gets a job. What's different about this episode is that it features Laugh 'N Sniff cards. I've always been a fan of John Waters and his movie Polyester, featuring "Odorama." When he guest-starred on My Name Is Earl [in "Kept a Guy Locked in a Trunk," Jan. 18], I asked him if he minded if I stole his idea. He said it wasn't his idea, so go ahead. Because of the planning and cost of creating the cards, we needed to get a sponsor for the promotion, so TV Guide and Oreo got involved. We also knew that it had to air on May 3. We were told we could 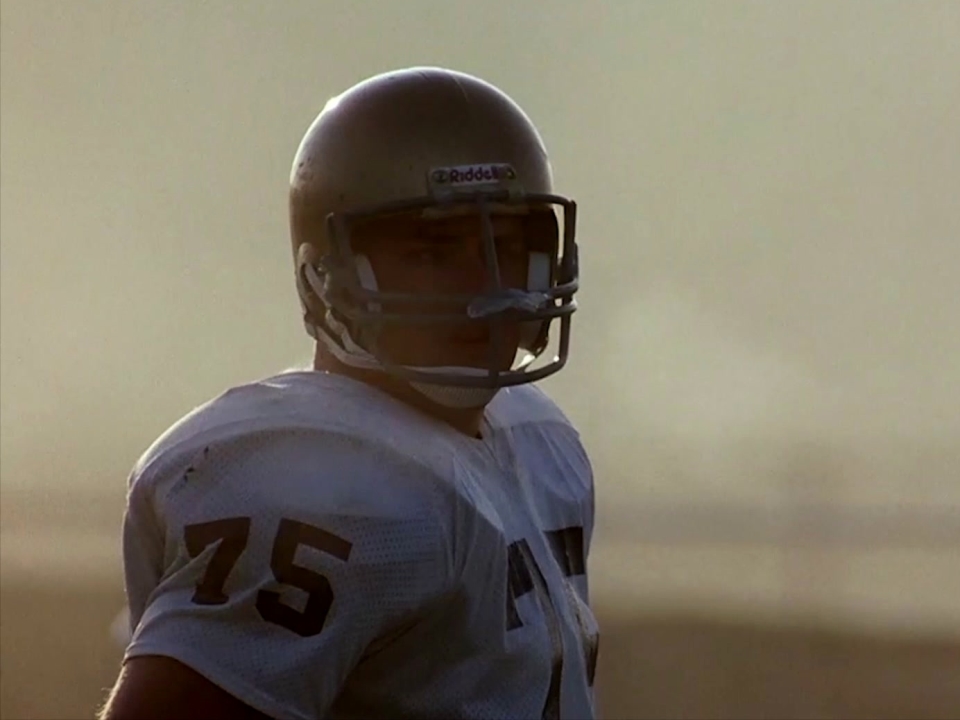 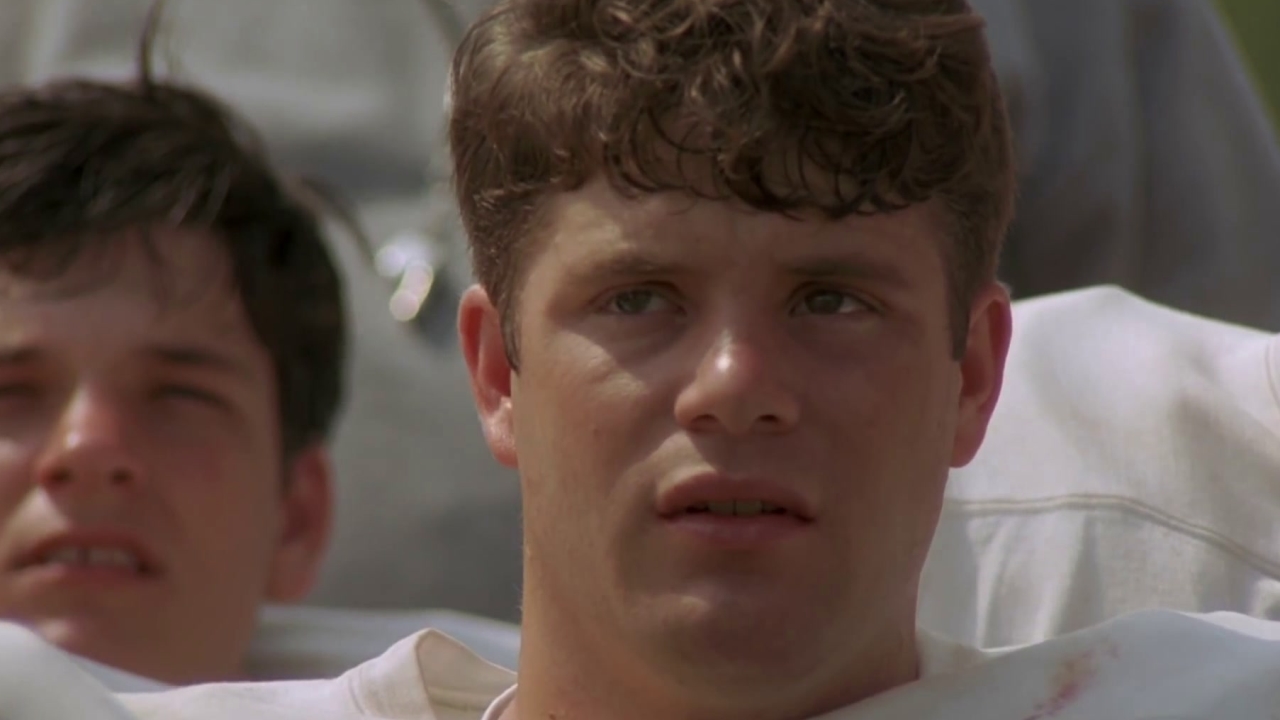 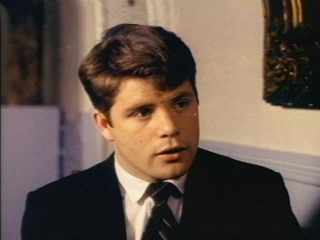