A domesticated grizzly bear finds that there's more to life than being the star attraction of a mountain town's nature show when a fast-talking mule deer offers him a crash course in real woodland living.

Warner Bros. Pictures has picked up the feature rights to Robotech, a 1980s Japanese cartoon series featuring giant lizards robots. Tobey Maguire is being eyed for the lead role, and will also produce, says the Reporter.... Per Variety, Will Smith will star in Seven Pounds, about a man who falls in love while trying to kill himself.... Ralph Fiennes will play opposite Keira Knightley in The Duchess, a period romance based on the historical bio Georgiana, Duchess of Devonshire. I'm already asleep.... Sony Pictures Animation is developing Open Season 2 as a made-for-DVD 2009 release.... Did I mention that the Shrek 3 DVD streets on Nov. 13, aka my sons' birthday? Kismet, I tell you.

Borat and Ugly Betty were honored on Wednesday for brandishing the best publicity campaigns in their fields at the 44th-annual ICG Publicists Awards.... Smallville's Justin Hartley guest-stars as a male model who figures into a murder investigation on the Feb. 14 CSI: NY.... Fueled by Sesame Street (five nods) and Reading Rainbow (three), PBS drew the most nominations, 18 in total, for this year's Children's Programming Emmys. Discovery Kids followed with 15 nods.... Open Season topped the DVD sales charts last week, while The Marine (?) was the most rented. 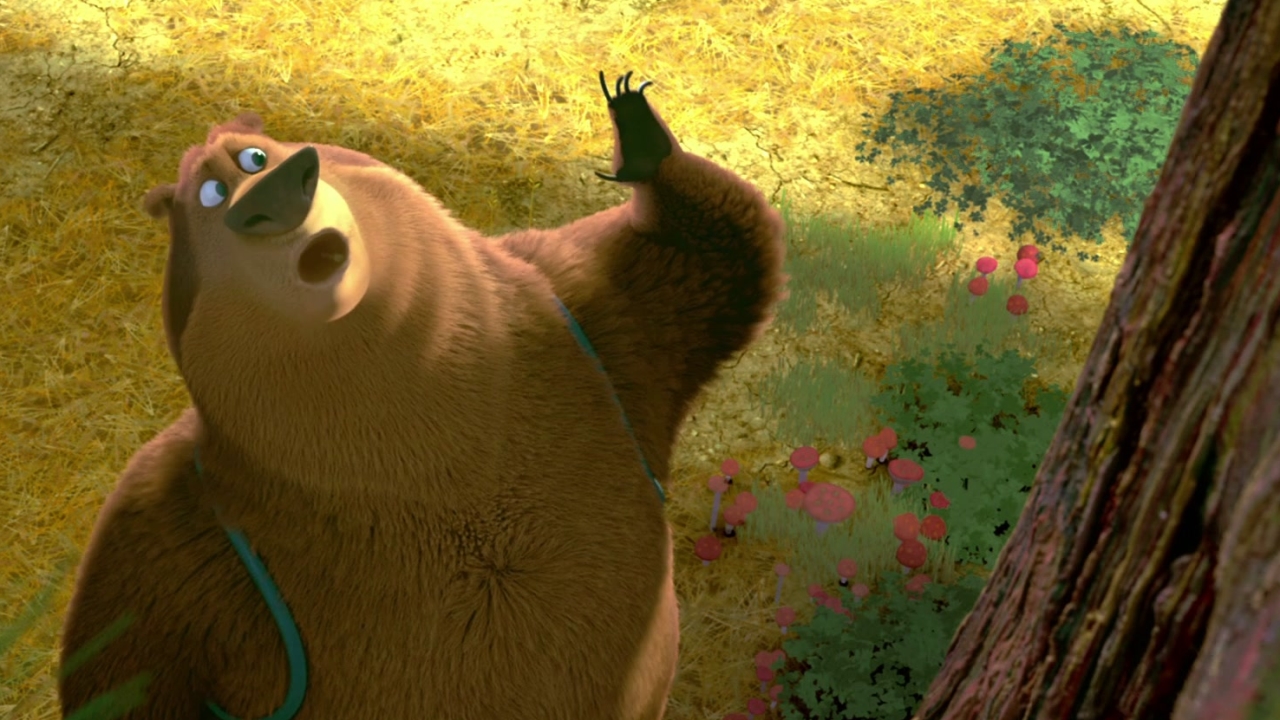 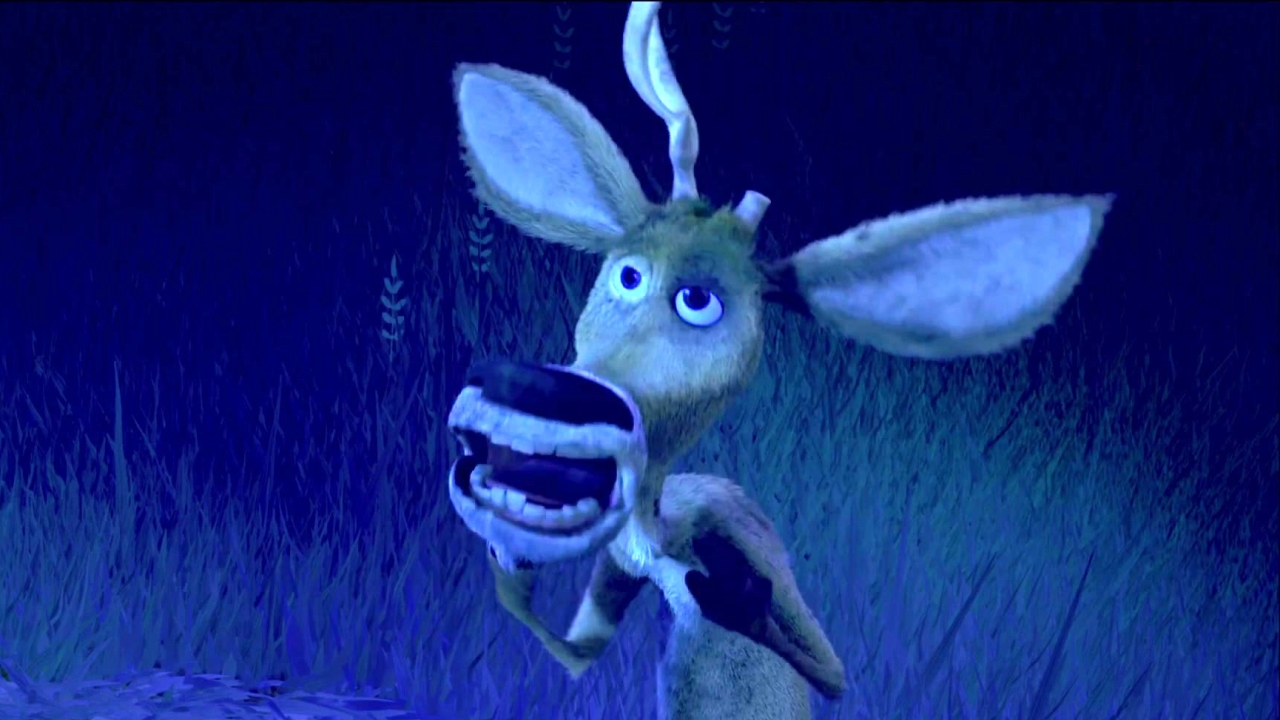 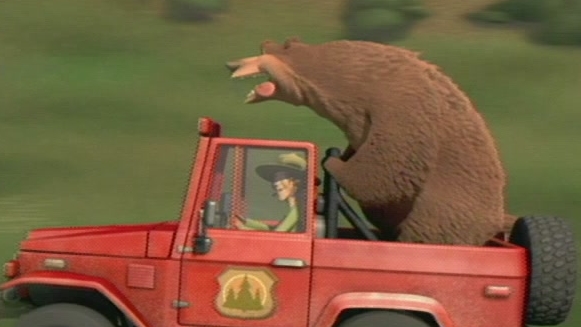