An air marshal pursues a hijacker on a nonstop flight from New York to London. When the mysterious villain begins killing passengers, the marshal becomes the prime suspect and must fight to clear his name. 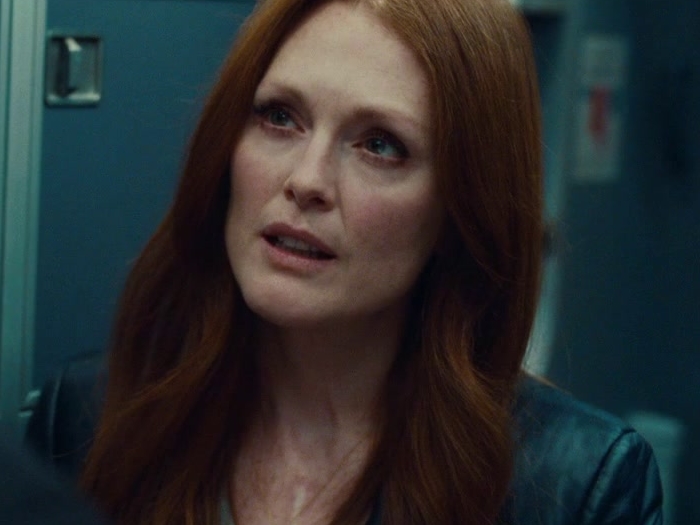 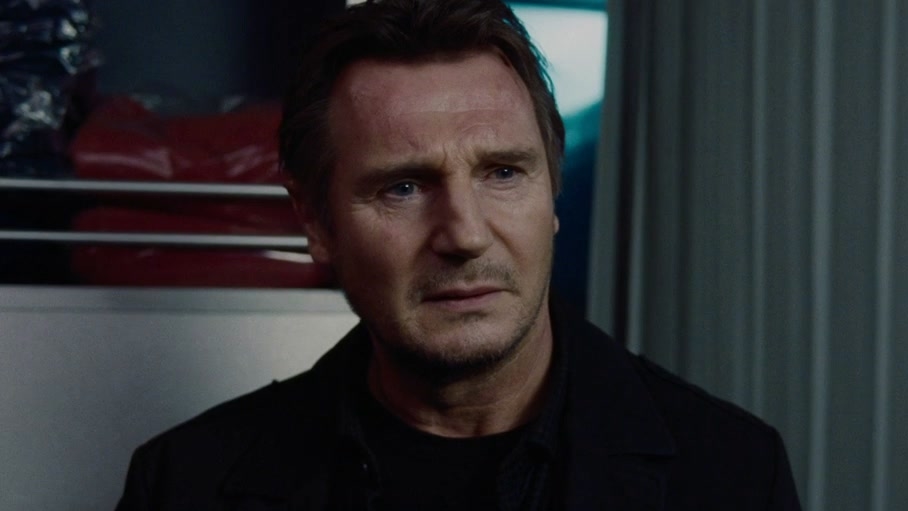 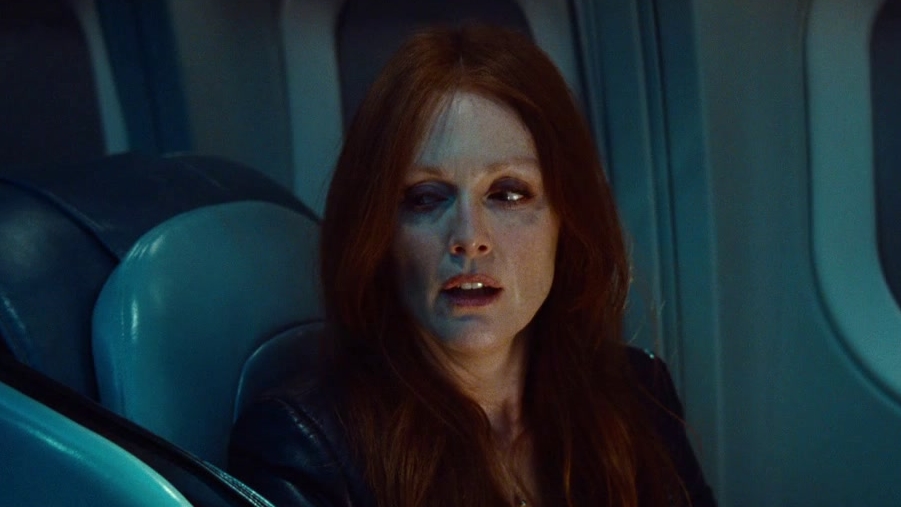 Non-Stop: Bill Sends A Doctor To The Cockpit 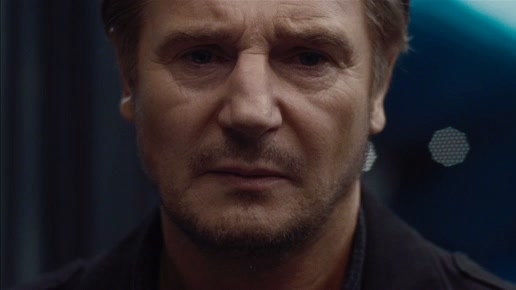 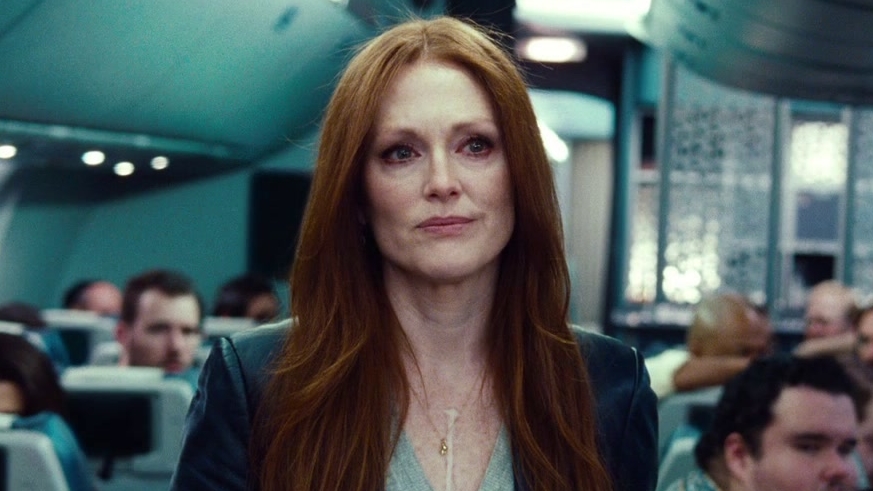 Non-Stop: Bill Explains Who He Is To The Passengers