A Chinese maiden disguises herself as a man so that she can fight invading Huns. During an ambush, Mulan proves herself to be a brave and fearless leader. 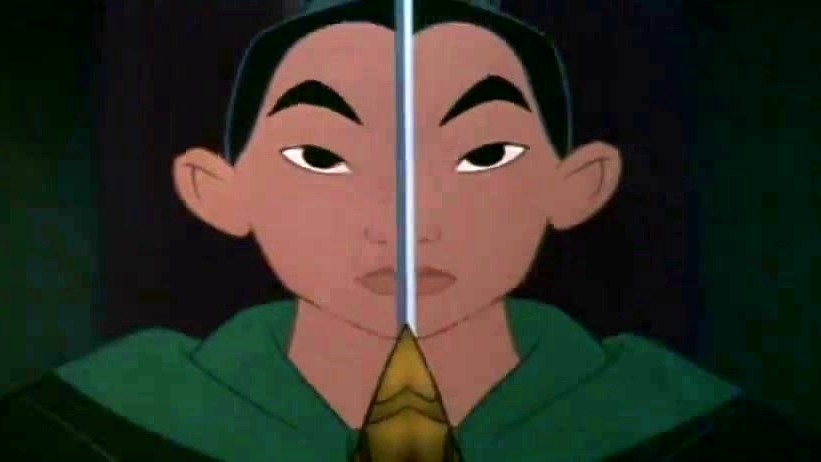 Get ready for a full month of spooks and scares

Watch Mulan while you still can!

First Look: Ming-Na Wen is Back at Mulan --- This Time on Sofia the First

Years before she was an agent of S.H.I.E.L.D., Ming-Na Wen voiced the title role in the 1998 Disney hit Mulan. Now she's bringing back the beloved character in Disney Channel's Sofia the First and TV Guide Magazine has the exclusive first look. The episode, airing Aug. 15, finds the feisty Chinese heroine giving strategic advice to little Sofia whose stepdad, the king, is trapped in a jaguar's den. We spoke with Wen about how it feels to be a part of Disney Princess history &mdash; even though the Mouse House had to fudge a bit! 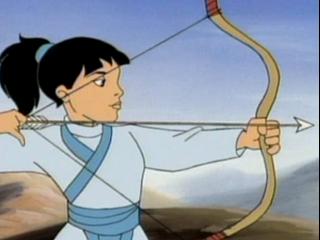 2 hr 0 mins
Two army buddies who have become entertainers travel to a Vermont ski resort for a well-earned rest. But on arrival, they find the resort - run by their old army commander - in need of a helping hand. And there's only one answer - put on a show!
56   Metascore
1954 NR Music, Family, Comedy, Other
Watchlist
Where to Watch

The Year Without a Santa Claus

1 hr 0 mins
In Jules Bass' puppet-animated A Year Without A Santa Claus, an elf and a young boy have to rescue Santa from the evil Heat Meiser and Snow Meiser.
1974 NR Music, Fantasy, Family, Comedy, Other
Watchlist
Where to Watch

1 hr 42 mins
A mischievous 8-year-old who's picked on by his older siblings and ignored by his parents would really rather be left alone—and that's exactly what happens when he gets accidentally left behind in a frenzied rush to the airport for a family vacation in Paris over the holiday season. After learning to fend for himself, the boy has to protect his house against two bumbling burglars who are planning to rob it.
63   Metascore
1990 PG Family, Comedy, Kids, Other
Watchlist
Where to Watch

1 hr 40 mins
One fateful Christmas Eve, a disillusioned little boy, barely old enough to doubt the existence of Santa Claus, has the adventure of a lifetime aboard a magic train bound for the North Pole.
61   Metascore
2004 G Fantasy, Family, Action & Adventure, Kids, Other
Watchlist
Where to Watch

1 hr 37 mins
A human who has been raised by elves leaves the North Pole to search for his gruff birth father in New York City.
64   Metascore
2003 PG Family, Comedy, Other
Watchlist
Where to Watch